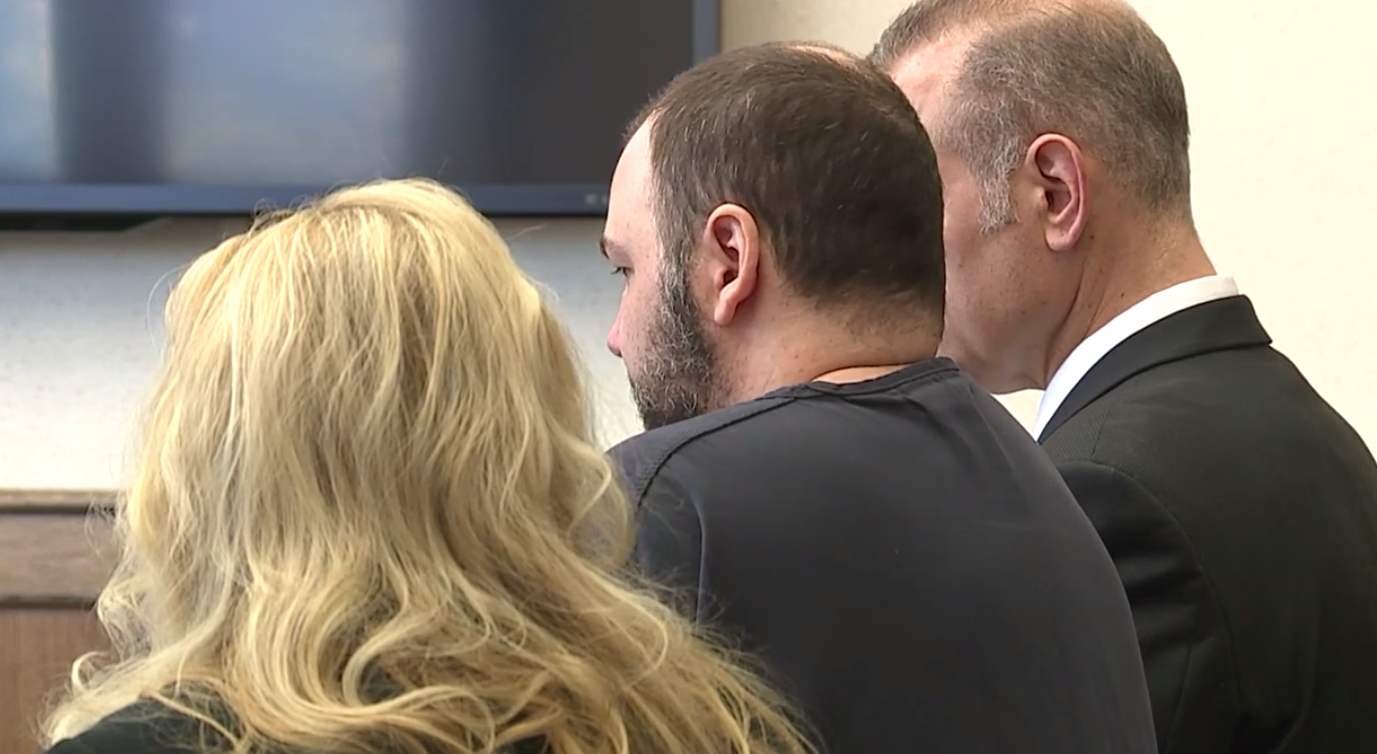 Russell Fritz sentenced to life in prison for stabbing his girlfriend in 2018. 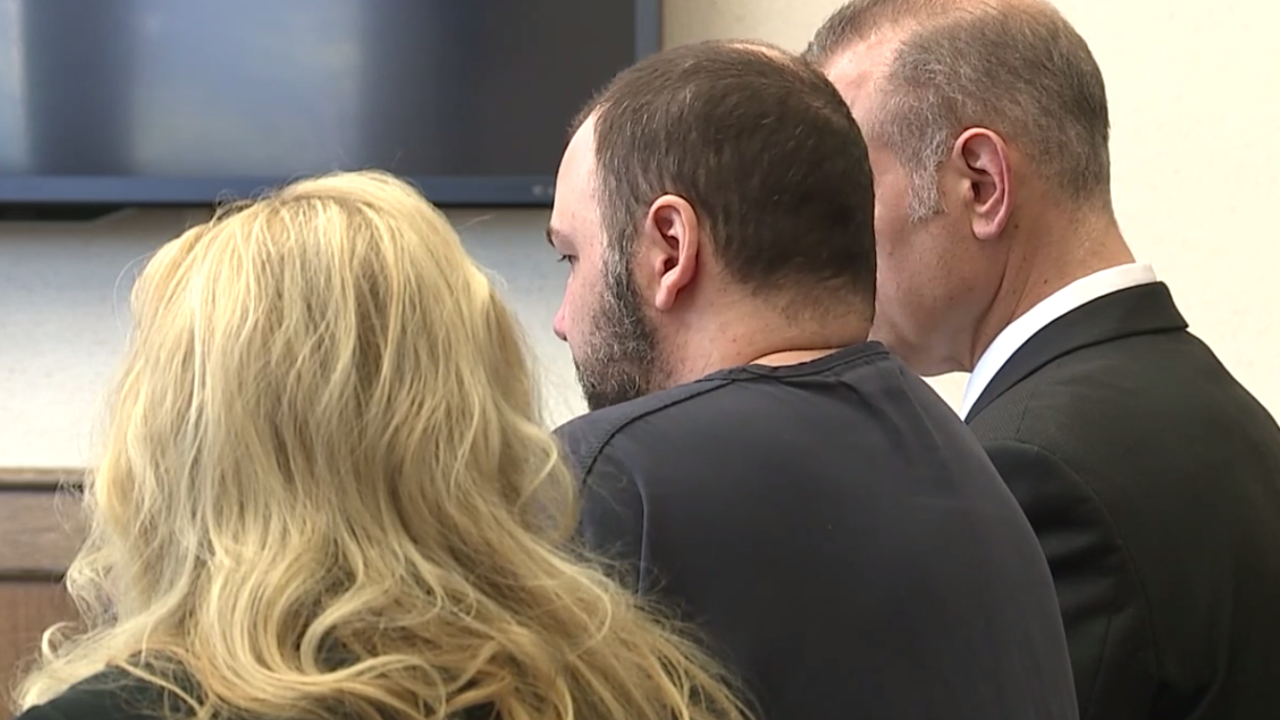 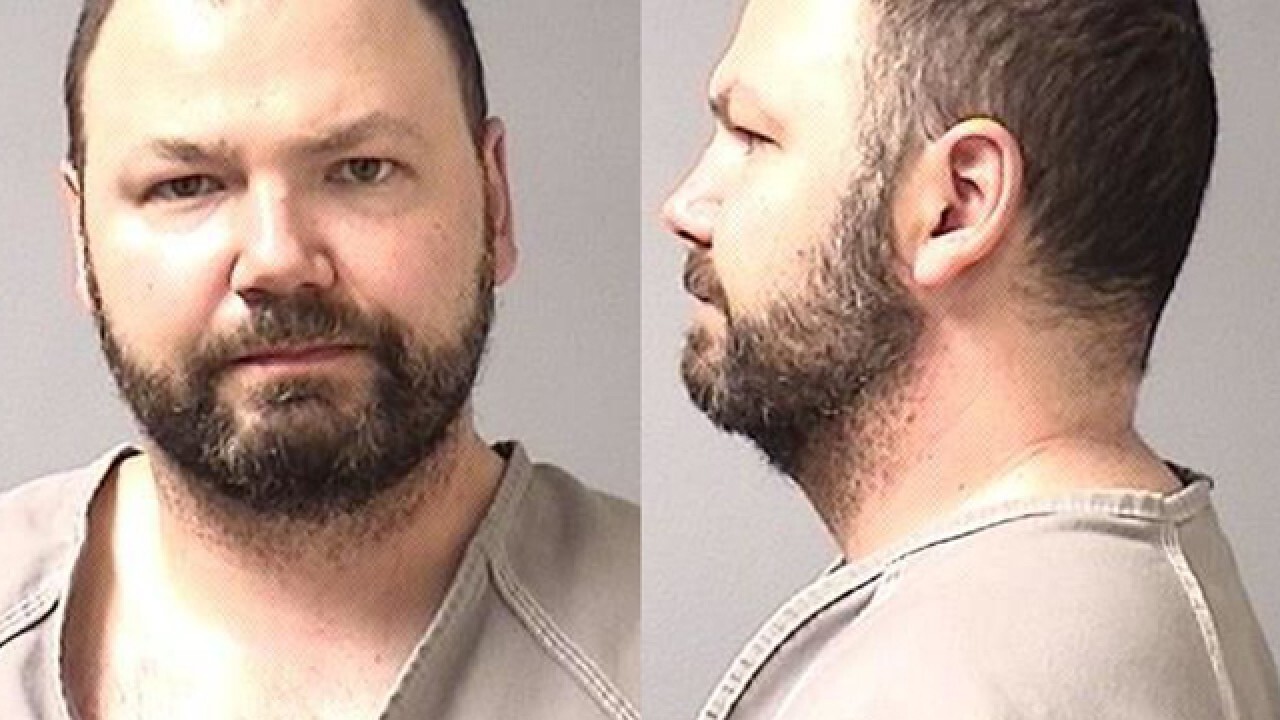 MENTOR, Ohio — A Mentor man convicted of stabbing his girlfriend to death in 2018 was sentenced to life in prison without the possibility of parole in the Lake County Court of Common Pleas on Wednesday morning.

In May 2018, Fritz was arrested after he called police, saying that he killed his girlfriend, Kristen Laux, who was pronounced dead at Villa Marina Court.

During the sentencing, the younger brother of Laux addressed the court in an emotional statement: "We agreed that whatever was going on, we would keep in touch with each other. But this opportunity was ripped away from us in a horrific and unfair manner. Kristen and I now will never get to see each other. I not only lost a sister, but my wife lost a sister, too."

Brother of woman killed by boyfriend addresses the court
Copyright 2019 Scripps Media, Inc. All rights reserved. This material may not be published, broadcast, rewritten, or redistributed.