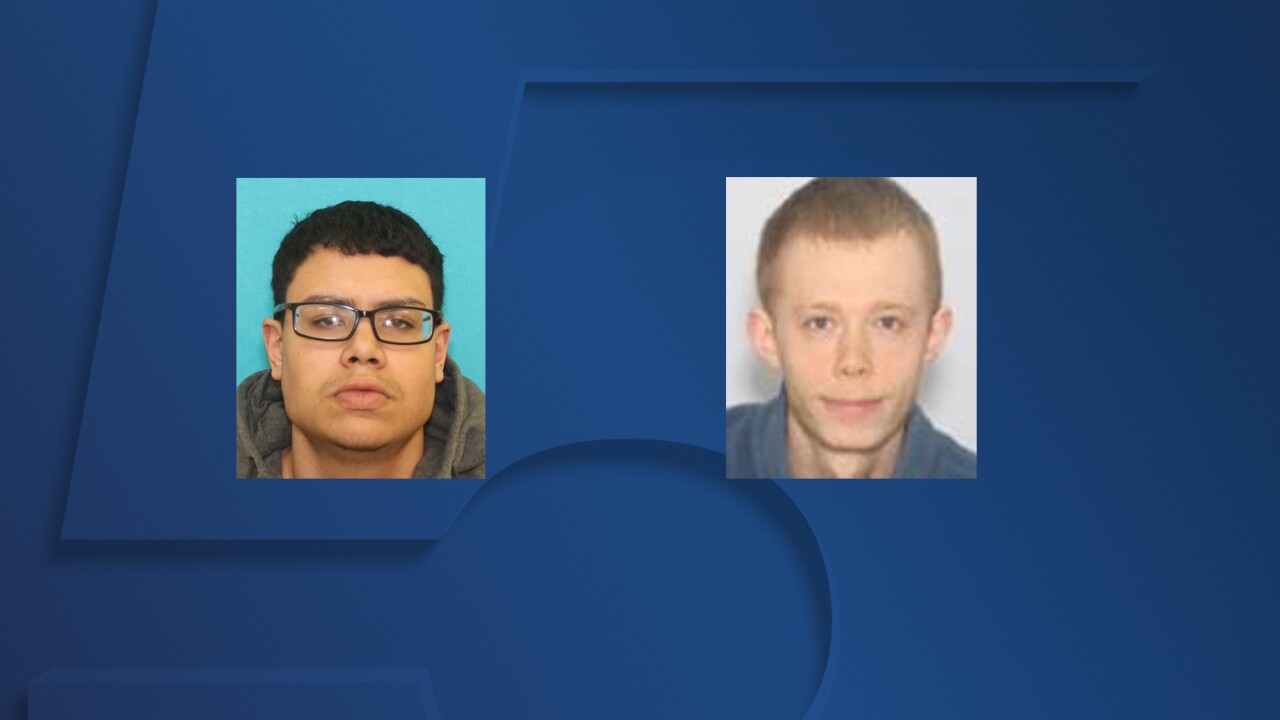 Police were called to Morse Avenue near West Jackson Street after multiple gunshots were reported in the area.

When they arrived, they found three people with gunshot wounds.

They were all transported to Lake Health's Tri-Point Emergency center.

An officer placed a tourniquet on one of the victim's legs, which is believed to have saved his life.

One of the victims was pronounced dead at the hospital.

Police did not release the condition of the third victim.

According to police, another man was found dead inside of a car at the scene from gunshot wounds.

Authorities said that a group of young men were in the process of recording a music video when another group drove up and an argument began which erupted in gunfire.