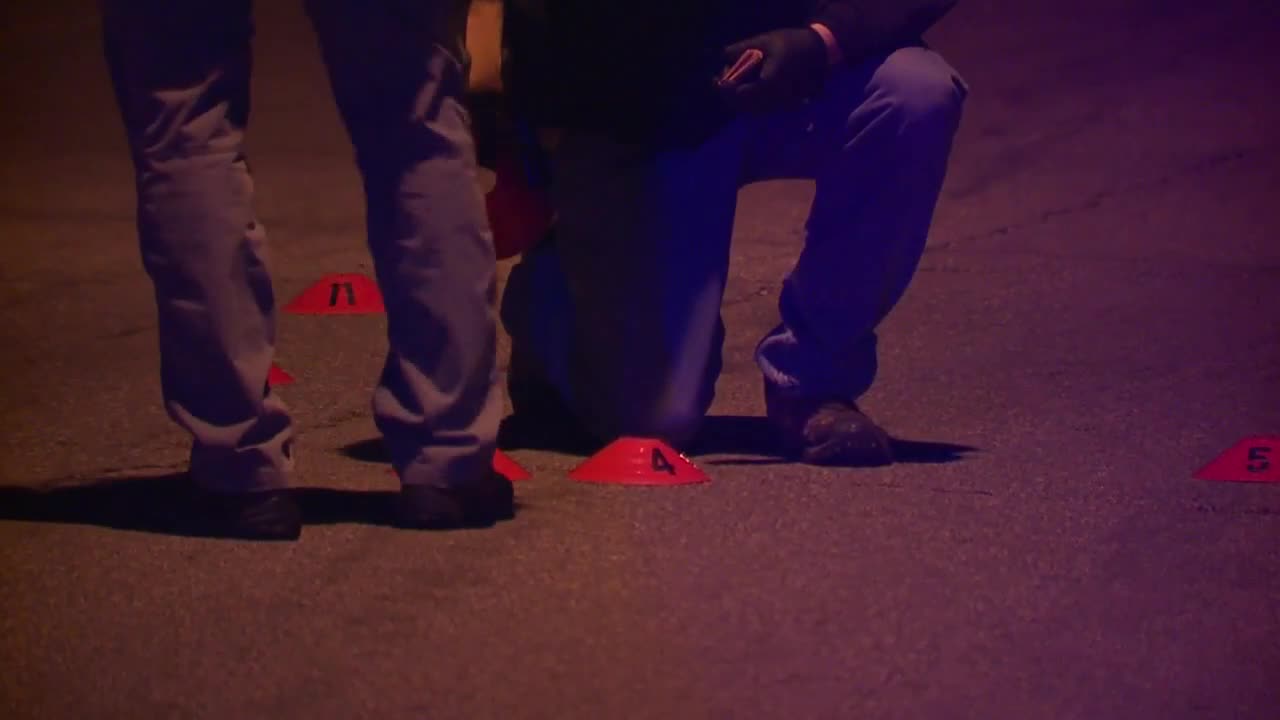 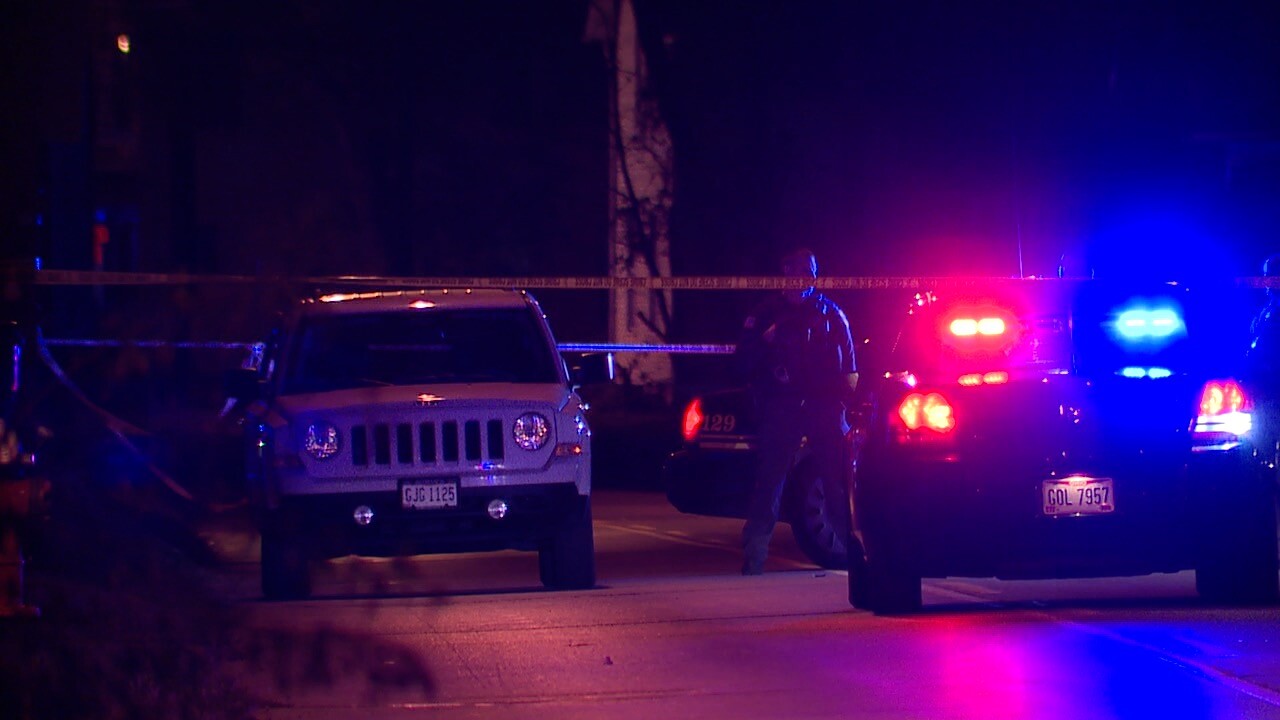 LORAIN, Ohio — A 17-year-old fatally shot late Thursday night in Lorain has been identified, according to a news release from the Lorain Police Department.

The teen has been identified as Jessica Baker.

Authorities said they responded to a report of shots fired near West 25th Street and Kelly Place just after 11 p.m.

While officers were en route to the area, a 19-year-old man in a jeep called the police and said a girl in his vehicle was shot and he was taking her to a nearby hospital.

Police stated that they caught up to the jeep and found Baker slumped over in the passenger seat. EMS responded to the scene and the teen was pronounced dead.

According to police, the Jeep's driver told officers that someone shot at the vehicle while he was driving on East 36th Street in South Lorain.

No arrests have been made in connection with the shooting.