An AMBER Alert has been issued out of Lorain County for 10-month-old Robert Beane Jr., who was taken by his non-custodial father on Wednesday.

The man who abducted his 10-month-old child and led police on a manhunt on Wednesday was found in a tent in a wooded area in Richland County, according to the Cuyahoga County Department of Public Safety and Justice Services.

Sources tell me the father was found in a tent in the woods. He was taken into custody.@WEWS

An AMBER Alert was issued out of Lorain County for 10-month-old Robert Beane Jr., who was taken by his non-custodial father on Wednesday. News that the alert was canceled was sent out at 7:41 p.m.

The 10-month old baby Lorain Police tell us was abducted by his noncustodial father. Police in Mansfield closing in on suspect 27-year old Robert Beane III. A search by air and on foot underway at Pulver and Lucas Roads after car crash. People warned to stay away from area. @WEWS pic.twitter.com/EeHsHZ8FnR

The baby is safe and was taken to the hospital, and the father, Robert Beane III, is in custody, according to authorities.

Lorain police said Beane pistol-whipped the boy's mother and took the child in a stolen 2018 Chevy Camaro from a residence on Central Drive in Lorain.

Authorities said Beane was spotted in Richland County and troopers gave chase. Beane crashed the car during the chase. A citizen reported seeing Beane flee the area on foot afterward with the child. The crash happened in the 2110 block of Mansfield Lucas Road. Residents in the area were advised to stay in their homes. 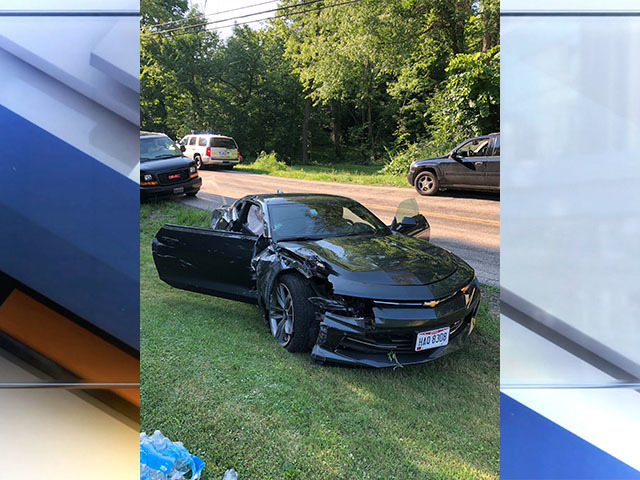 The stolen Chevy Camaro Beane crashed before running into a wooded area with the child.

The Mansfield Police Department and the Richland County Sheriff's Office searched the area with an aircraft for any sign of the man and the child.

Richland County Sheriff James Sweat said boots on the ground found Robert Beane III in a tent in the woods about a half-mile in from where he crashed his car after fleeing authorities. 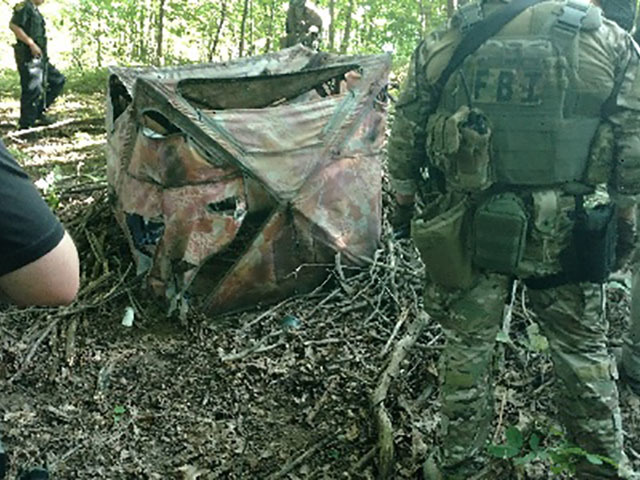 Photo of the tent Beane was found in.

Sheriff Sweat said Beane was taken into custody without incident and transported to the Richland County jail.

Beane was considered armed and dangerous. Lorain County Sheriff Lt. Mike Crum said Beane was released for medical furlough on July 6 and has not returned to the jail. Authorities said they had been working the case and had been trying to find him since he escaped.

Beane is the inmate who escaped while out on medical furlough earlier this month. He is a known member of the O.B.A. criminal street gang with an extensive history of criminal violence, according to the Lorain County Crime Scene Identification.