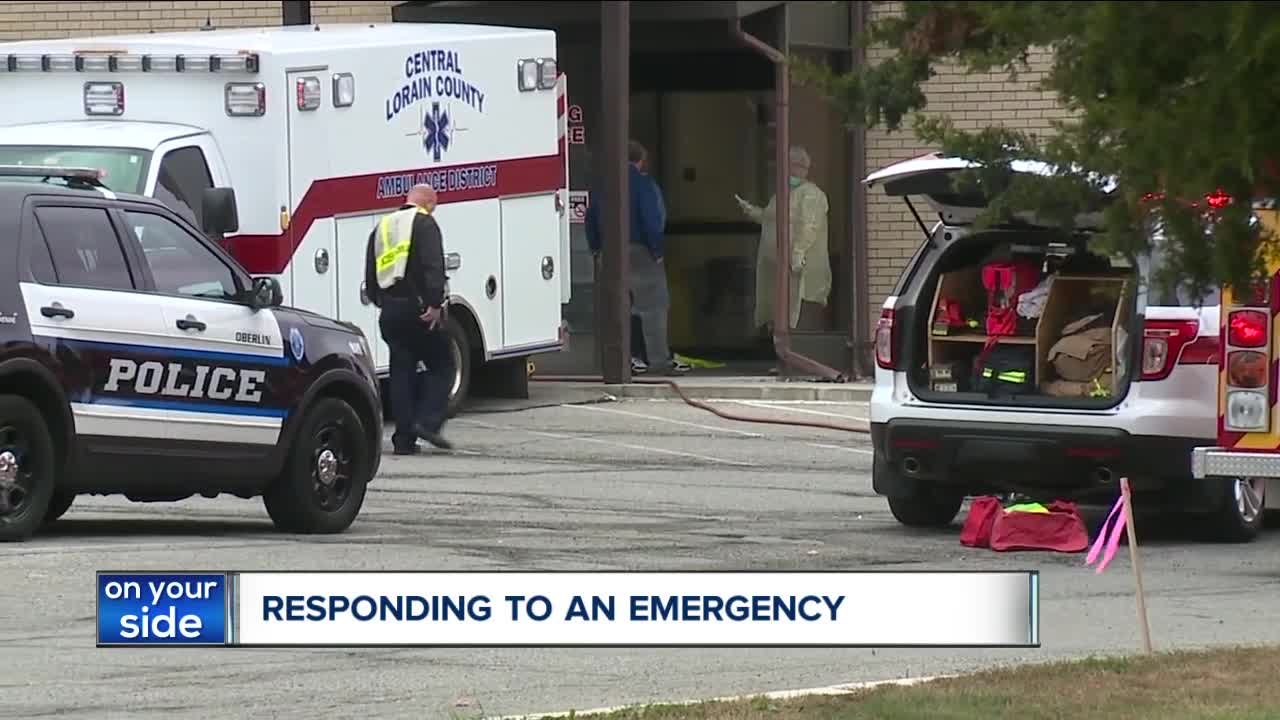 Officials in Lorain County and in Oberlin are still working to figure out what caused a hazmat situation that began at Walmart on Tuesday. 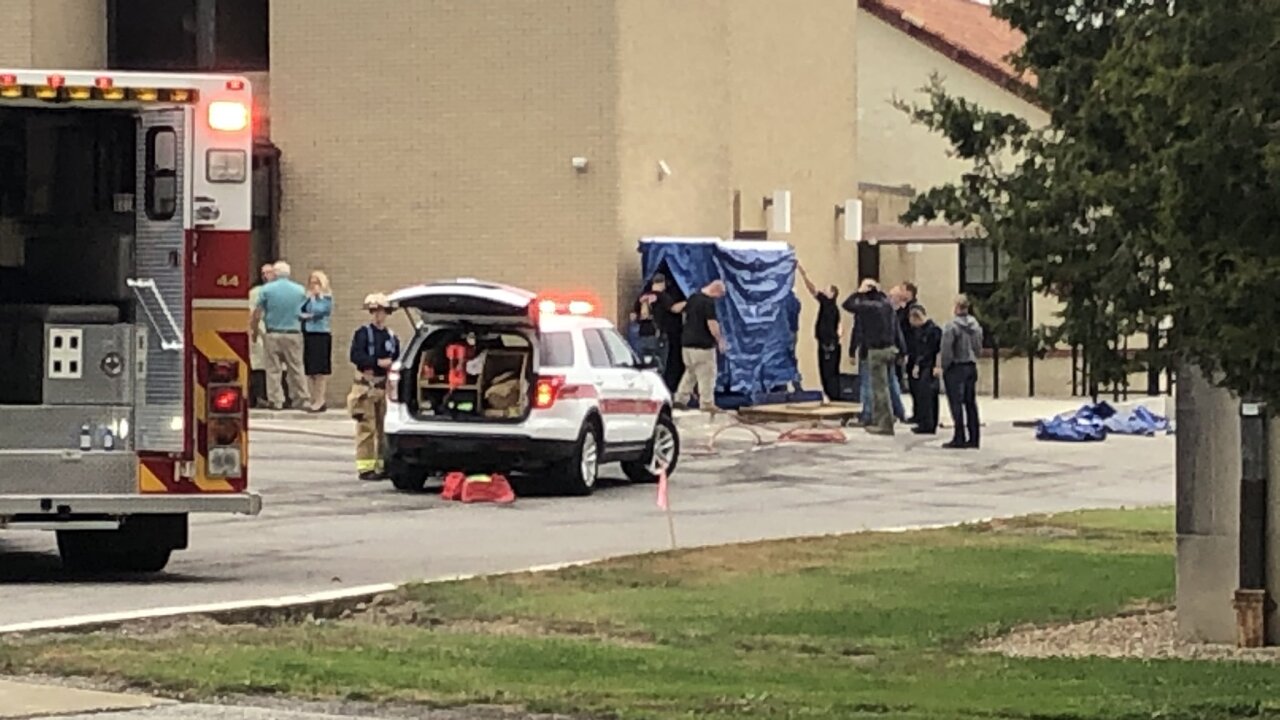 OBERLIN, Ohio — Officials in Lorain County and in Oberlin are still working to figure out what caused a hazmat situation that began at Walmart on Tuesday.

Chief Ryan Warfield of the Oberlin Police Department said someone called in about a man, saying he was going in and out of the store and acting suspicious. Warfield said the man will face theft charges. He's accused of stealing items from Walmart, including a chainsaw, a blower and a TV sound bar.

Warfield said one of his police officers was exposed to an unknown substance after interacting with that man and became unresponsive. Five health care workers at nearby Mercy Health Allen Hospital were also exposed to the substance, and according to a spokesperson for the hospital, they experienced dizziness and lightheadedness.

On Wednesday, Warfield said his police officer had been released and was at home. He said she was "doing great."

The health care workers were all "stable and safe," according to a hospital spokesperson.

Warfield said the county crime lab was still trying to determine what that unknown substance was.

"I’m not a doctor, but the way they reacted, it’s conducive to some kind of opiate-based thing," Warfield said.

He said the situation was scary, and that he worried it could happen more and more often.

Wray said the plan involves an incident commander calling the shots, as well as people assigned to communications, logistics, staffing and supplies.

"With any given emergency, you don’t always know what you’re walking into," Wray said. "You need to have a plan and a backup plan."

Wray said the hospital is prepared for a variety of situations, from power outages to tornadoes and hazmat situations like the one that happened on Tuesday. She said the plan includes community partners and that it was carried out like it should have been.

Although the hospital's emergency department was physically closed for decontamination and some ambulances were diverted to other hospitals, the hospital itself remained open, continuing to accept walk-in patients.

She noted that after each drill or emergency, hospital leaders take part in debriefings. Chief Warfield said police will also be involved in debriefings with the hospital and local and county leaders to talk about how the situation was handled, what went well and what could be improved going forward.

"It stretched us thin, but everybody performed like they were supposed to perform," Warfield said.

Warfield said in addition to theft charges for the items the man is accused of stealing from Walmart, he could face charges related to the unknown substance as well, depending on what the crime lab determines the substance to be. He said the suspect remains in the hospital.