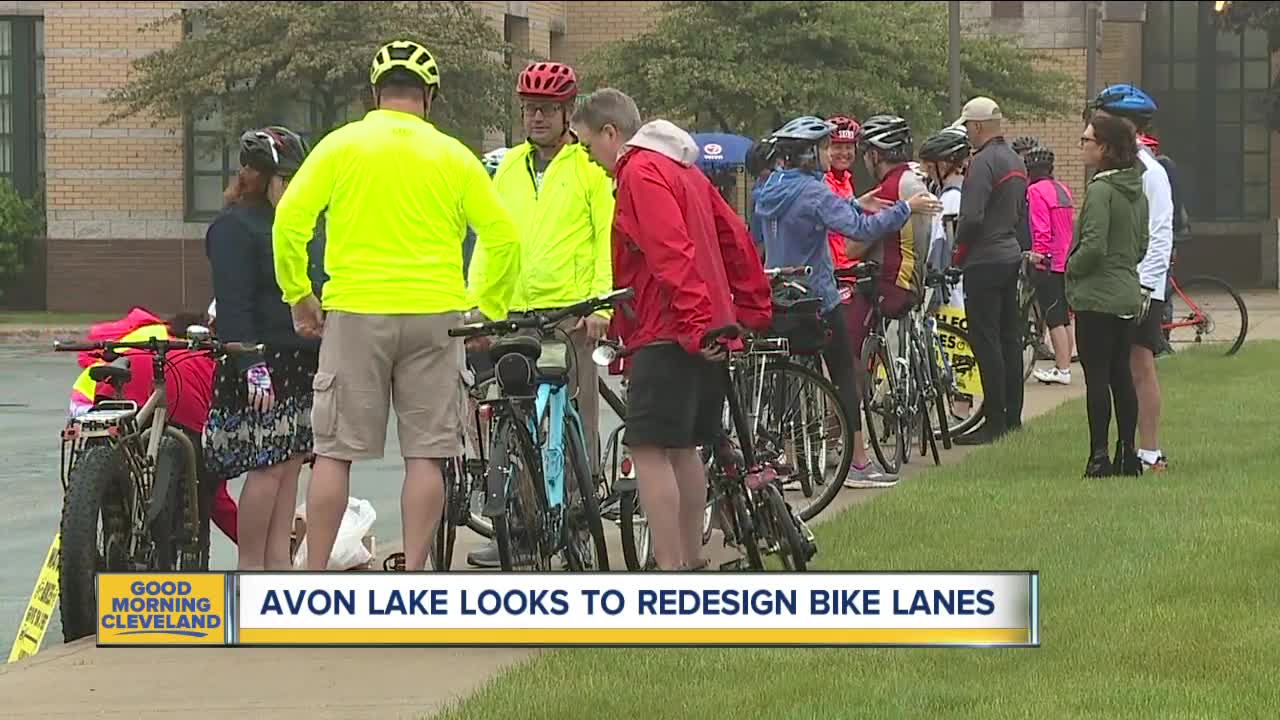 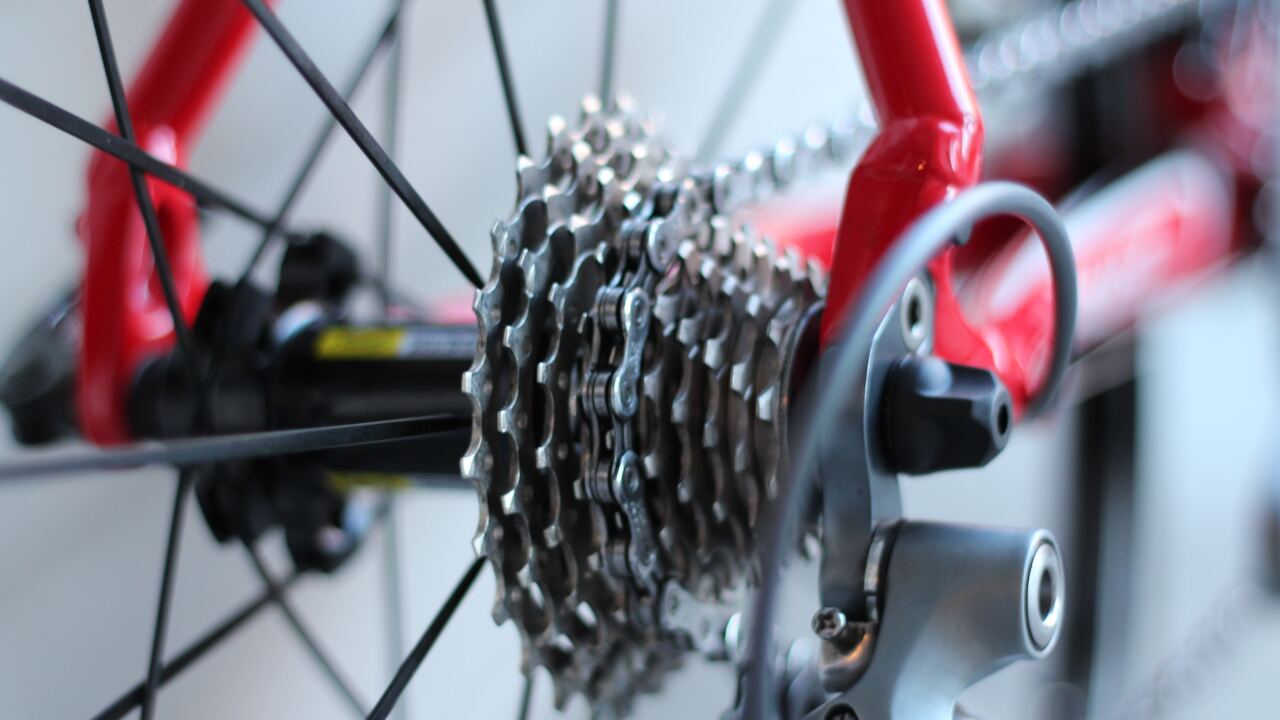 AVON LAKE, Ohio — The City of Avon Lake is holding a public meeting on Wednesday night to discuss changes to its bike lanes.

The city is asking residents to weigh in on changes that are needed to make bike lanes safer in their city.

This year, Avon Lake had two serious crashes involving bicycles and cars, resulting in one death.

During Wednesday night's meeting, residents and the city will review the bike lanes and trails in Avon Lake.

The meeting starts at 7 p.m. at Avon Lake City Hall.