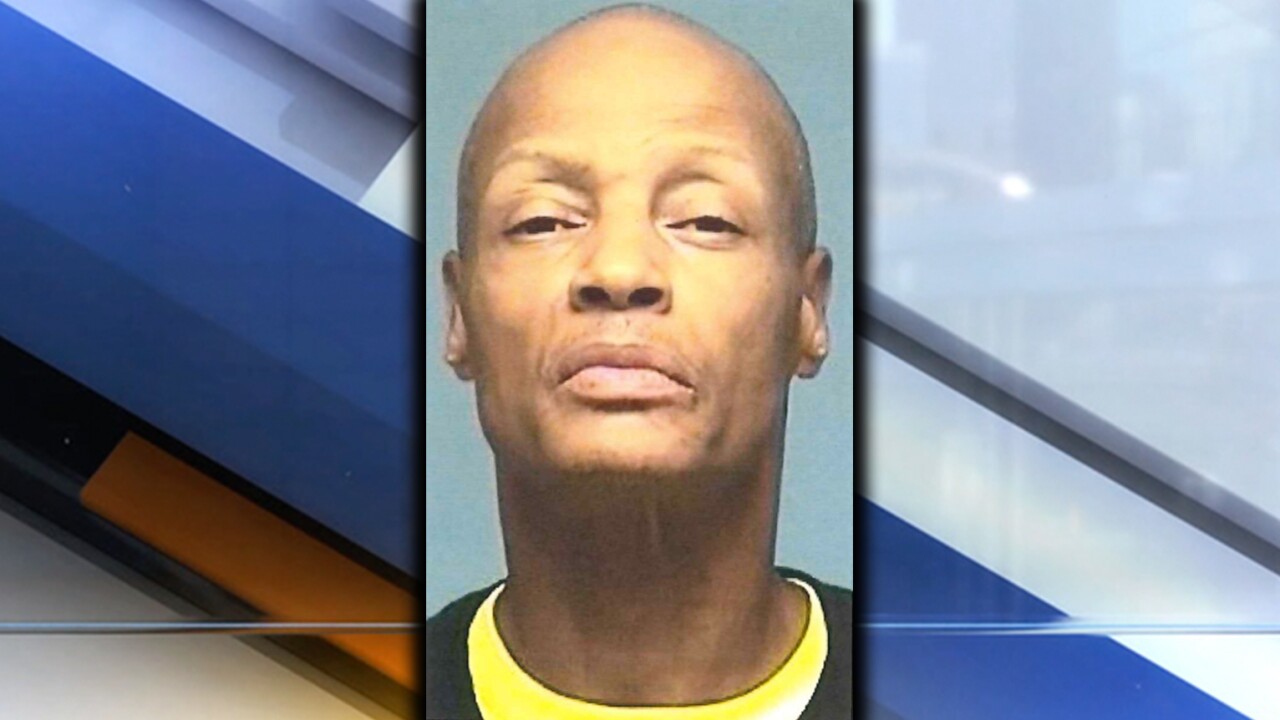 ELYRIA, Ohio — An Elyria man is facing charges for allegedly stealing roofing materials and then selling them to undercover detectives.

Todd N. Patton, 52, is charged with receiving stolen property and breaking and entering, both fifth-degree felonies, according to Elyria police.

Authorities said that on Oct. 16, Patton allegedly broke into a business in the 41000 block of Griswold Avenue and stole around $3,000 worth of roofing supplies.

Police launched an investigation and on Thursday Patton met with undercover officers to sell the materials. During the transaction, police said that Patton bragged to the officers about how and where he stole the supplies from.

On Friday, police obtained a warrant and arranged a second meeting. Officers took Patton into custody without incident following the meeting.