Father and son arrested in drug raids in Lorain 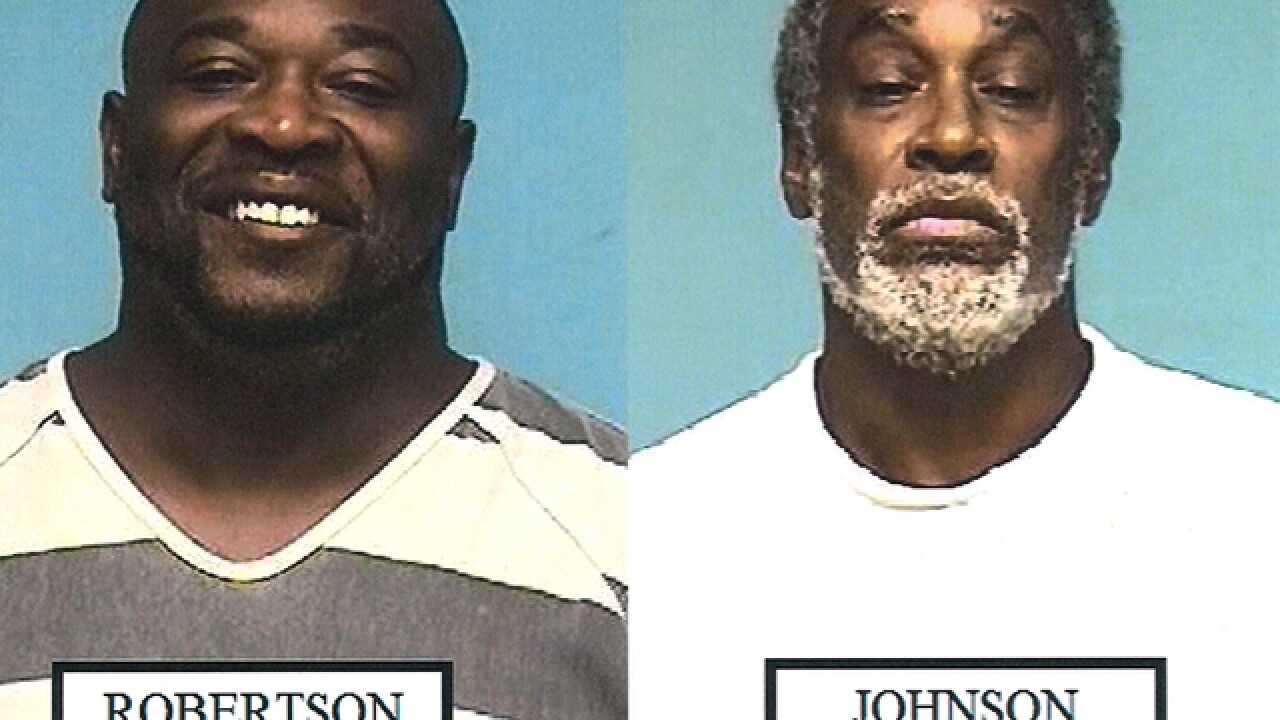 Copyright 2018 Scripps Media, Inc. All rights reserved. This material may not be published, broadcast, rewritten, or redistributed.
<p>Photos courtesy of Elyria Police Department.</p> 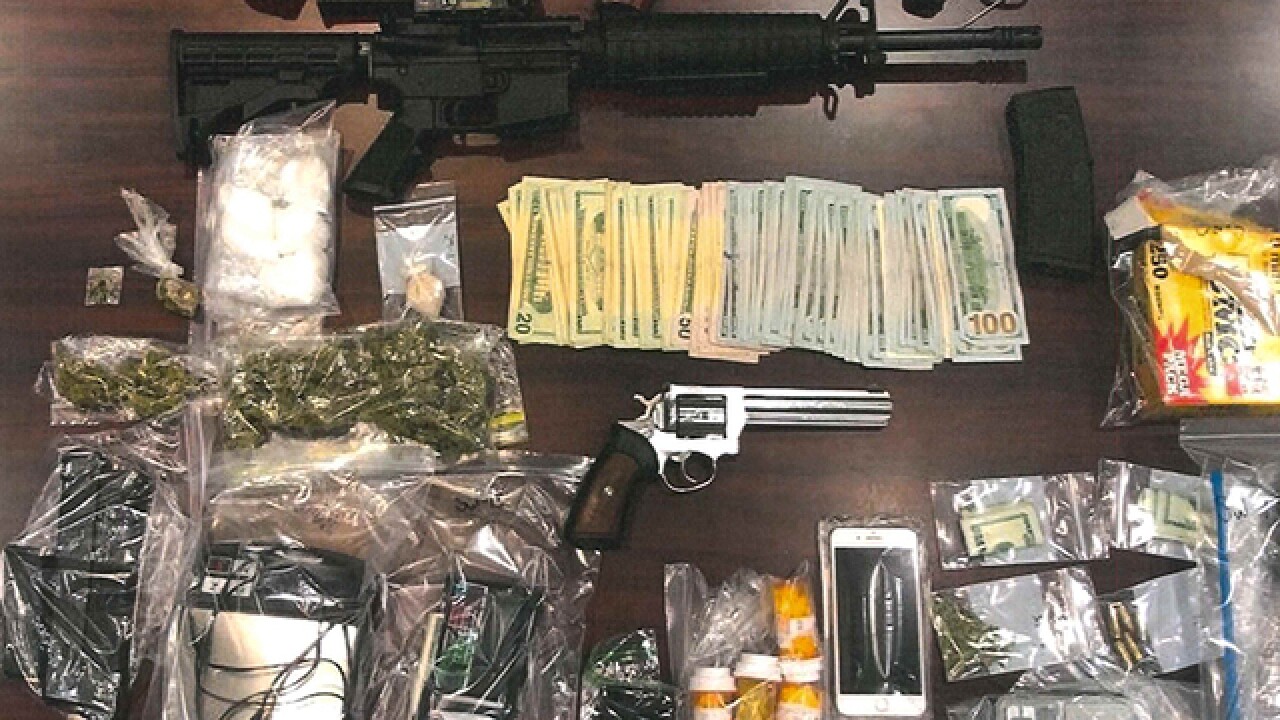 A father and son were arrested Monday on multiple drug charges following two police narcotics raids in Lorain aimed at getting opioids off the streets, according to Elyria police detectives.

Dameon Robertson, 44, of 1330 8th Street, Lorain, was charged with the following:

Possession of cocaine, possession of marijuana, having weapons under disability and drug paraphernalia.

Robertson and Johnson were arrested after an investigation by the Elyria and Lorain Police Narcotics Units for allegedly selling heroin, cocaine and prescription opioids throughout Lorain County.

The following items were seized during the raids:

The total value of the items seized in the raids is around $49,000, according to Elyria police.

Robertson and Johnson are currently being held in the Lorain City Jail without bond.