Good Samaritan, Lorain police officer help woman whose leg was severed after getting struck by SUV 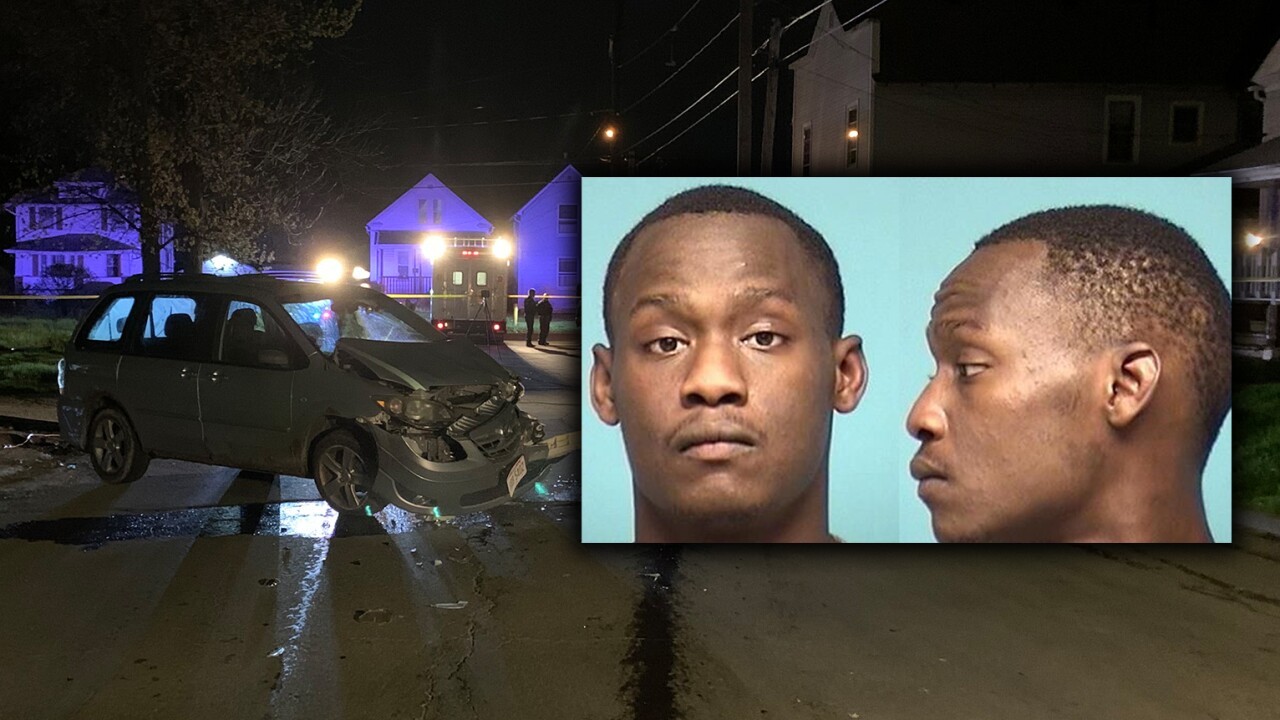 LORAIN, Ohio — A woman is in critical condition and a man is in custody following a crash in Lorain on Tuesday night after police said that he struck her with a Ford Explorer while she was getting into her vehicle.

According to the Lorain Police Department, Ja’Quon Moon, 22, of Lorain, was arrested and charged with the following:

Moon was driving a 2005 Ford Explorer and was involved in a crash near West 20th Street and Oberlin Avenue and then fled the scene heading towards Long Avenue where he later crashed into a 41-year-old woman getting into her Mazda minivan, authorities said.

The woman was wedged in between her minivan and the Explorer, police said. The impact severed the woman’s leg.

Moon then “disengaged from the Mazda” and continued fleeing until the SUV stopped near Long Avenue and West 18th Street where officers took him into custody, police said.

A good Samaritan, later identified as Desmond Nicholson, came across the scene and, after finding the woman on the ground, used a make-shift tourniquet on her to stop her from bleeding out. Lorain Police Officer Brent Payne arrived and placed additional tourniquets on her and provided first aid until EMS arrived.

The woman was transported to a nearby hospital and then flown to MetroHealth Medical Center in Cleveland for treatment, authorities said. The woman was last known to be in critical condition.

Following Moon’s arrest, he was taken to MercyHealth Hospital for treatment. While at the hospital, police said that Moon became "uncooperative" and assaulted a hospital police officer. Moon was later taken to the Lorain County Jail where he is being held on charges.

Police said that the case will be sent to the Lorain County Prosecutor’s Office for further consideration.

The roadway was shut down for about five hours while authorities worked the scene.

“Demond Nicholson and Officer Brent Payne should be commended by all Citizens of Lorain for their remarkable quick actions and lifesaving efforts in this incident. Thanks to their laudable actions Ammons is still with us today,” said Officer Kyle Gelenius, traffic commissioner Lorain Police Department Traffic Bureau.