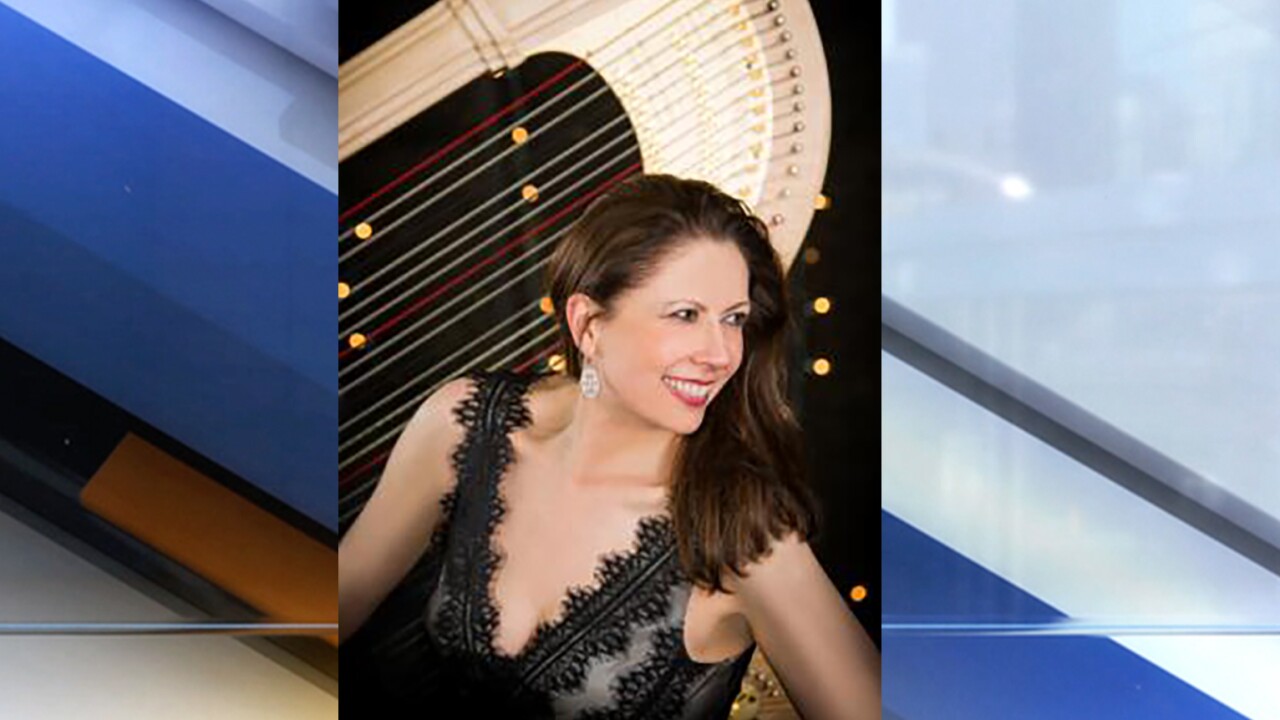 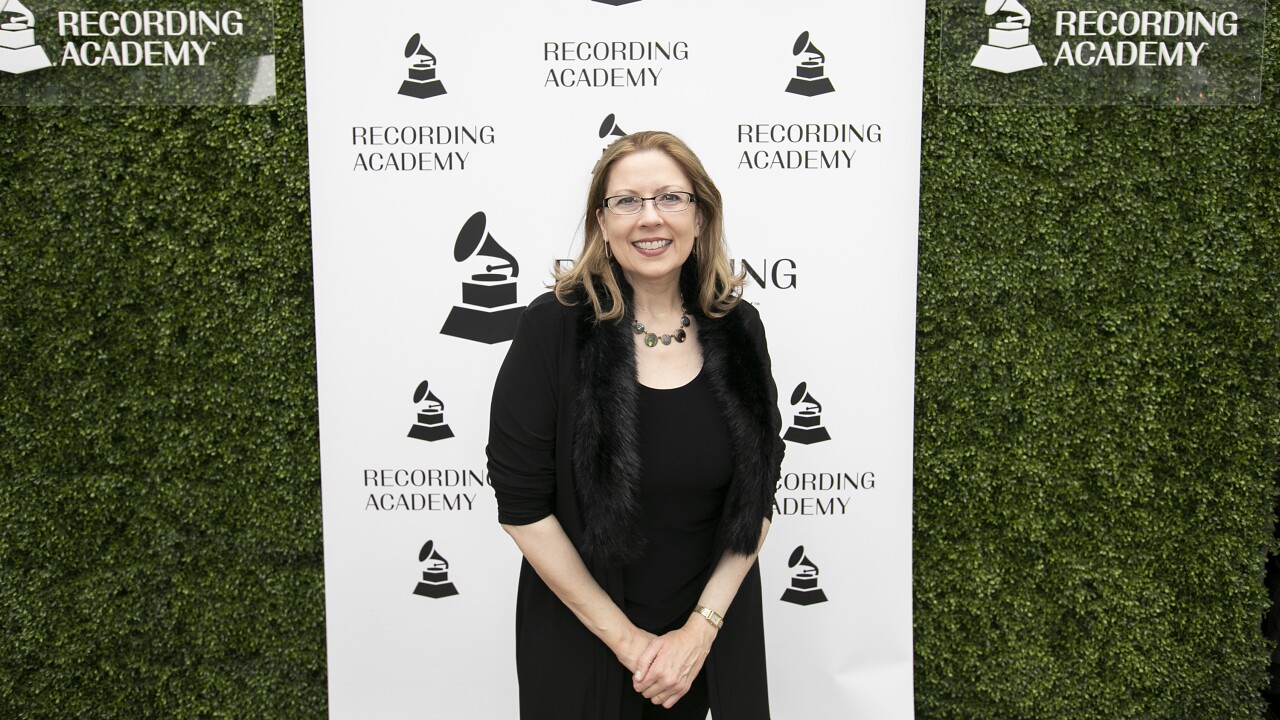 OBERLIN, Ohio — A harp professor at the Oberlin Conservatory of Music and lead of the harp department at the Cleveland Institute of Music performed on a composition that won at this year's Grammy Awards.

Celebrated as one of the world’s premier solo harpists, Yolanda Kondonassis performed the solo on a composition by Jennifer Higdon, which won "Best Contemporary Classical Composition" category.

The “Higdon: Harp Concerto” was among five others nominated in the category . This work appears on the album American Rapture. Higdon's Harp Concerto is a consortium commission from six American orchestras.

Kondonassis was nominated for Best Classical Solo Instrumental at this year's awards, but unfortunately did not win.

Since making her debut at 18 with the New York Philharmonic and Zubin Mehta, Kondonassis has made solo appearances with The Cleveland Orchestra, as well as with Dallas Symphony, The New York Chamber Symphony and the Phoenix Symphony, to name a few.

A native of Norman, Oklahoma, Kondonassis attended high school at Interlochen Arts Academy before coming to Cleveland where she continued to her education at the Cleveland Institute of Music.

Aside from her passion in music, she uses her platform to raise awareness about the protection of natural resources, according to the Oberlin Conservatory.

Today, she is considered the most recorded classical harpist of her time.

News 5 has reached out to Kondonassis for comment, but hasn't heard back yet.