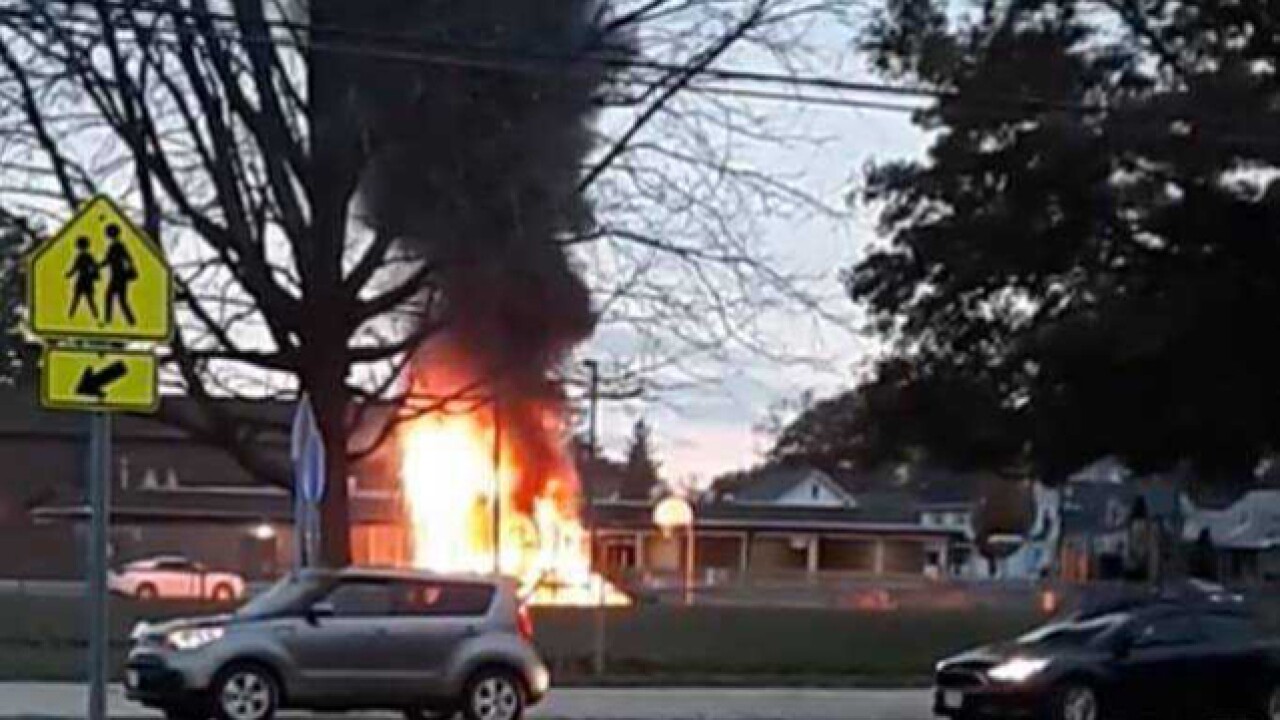 The Lorain Fire Department is investigating a fire at a playground at an elementary school.

Crews were called to Palm Elementary School around 5:20 p.m. on reports of flames.

When they arrived, officials found the entire playground was on fire.

The whole playground is a total loss.

The Lorain City Schools said the fire will not impact day-to-day operations at the school.

Officials have identified the suspect who started the fire after reviewing surveillance footage. They have not released that individuals identity.

The equipment will be replaced in the spring.

Fortunately, no one was injured.