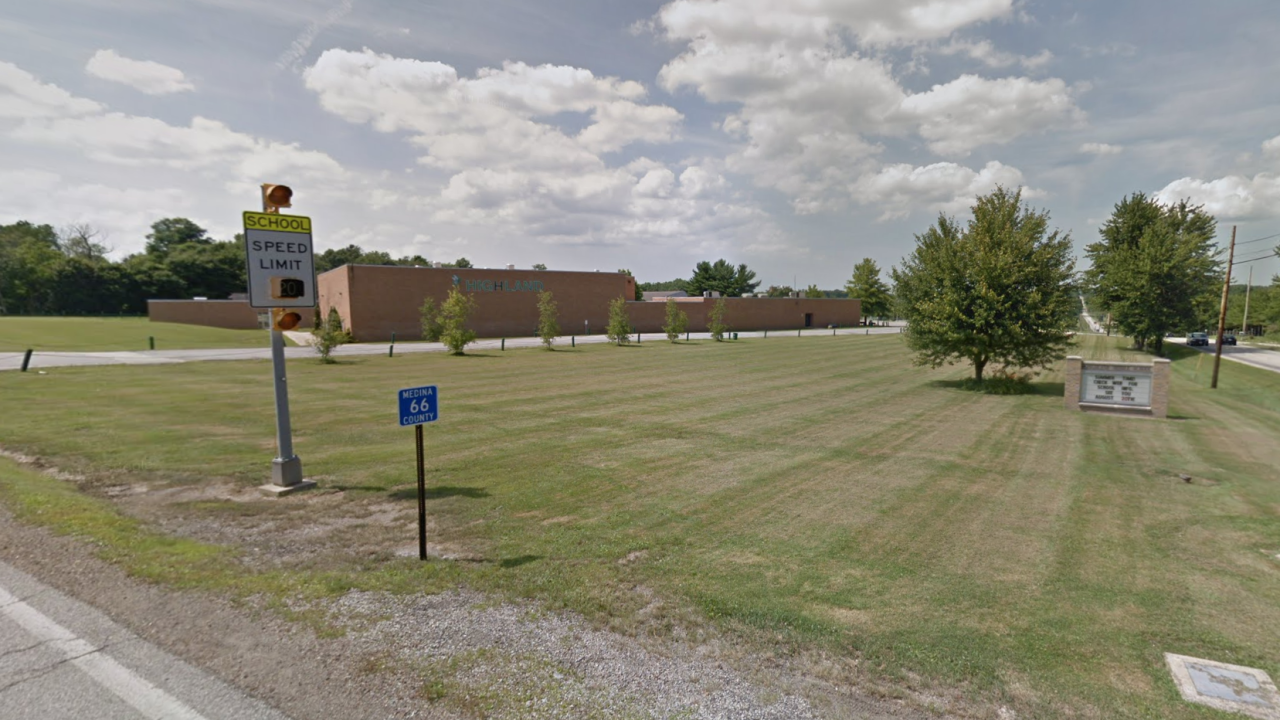 HINCKLEY, Ohio — In a statement released to parents on Sunday night, the Highland Local School District identified the 13-year-old boy who died in what police called an accidental shooting on Saturday night.

The 13-year-old boy, identified as Max Muzyczka, was an 8th grader at Highland Middle School. Police said on Saturday that Muzyczka was involved in a gun-related incident. The boy was transported to the Cleveland Clinic's Brunswick campus and later flown to Metro Hospital, where he died.

“In a district of our size, we understand that rumors may begin to circulate, but we are requesting that any additional speculation or narrative not be spread out of respect for the Muzyczka family," the district said in a statement.

The district added, "Max was a good student, an athlete and had many friends. His mom Julie is an active volunteer at HMS and past volunteer at Hinckley Elementary School. His older brother Jack graduated from Highland last year."

The district will have crisis counselors on hand Monday morning, and over the next several days, to help any grieving students and staff.

“There really are no words of comfort for this type of loss. We ask that you pray for Max's parents, John and Julie, his brother Jack, and his entire family,” the district statement said.