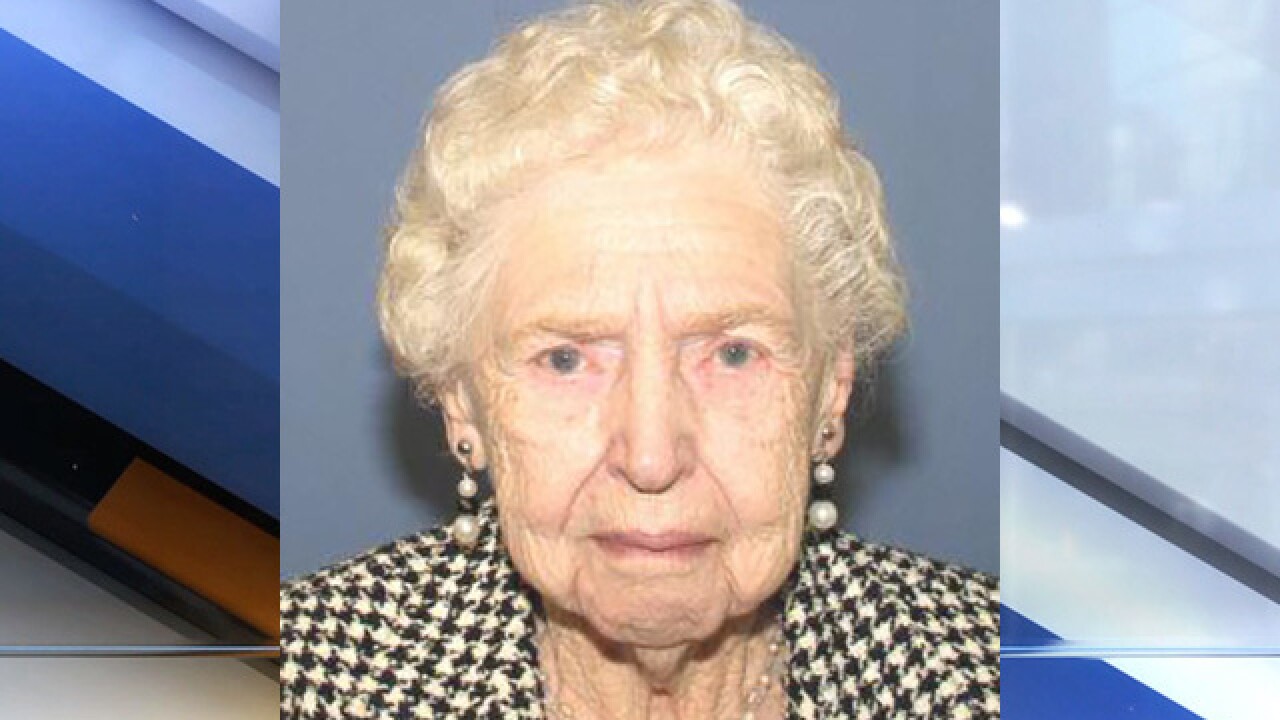 A 17-year-old boy from Wadsworth High School has been charged with the murder of his 98-year-old Wadsworth neighbor who was found dead in a "hidden location" inside her home last week.

The teen was in a Cleveland-area location when authorities learned of his involvement in the death of Margaret Douglas, who was reported missing by an out-of-town relative after one of her friends had not been in contact with her since April 3.

Police believe Douglas was strangled by the teen who lives in the same Wadsworth neighborhood. Police believe he stole her wallet and is a suspect in other cases such as car break-ins and breaking into a trailer on a construction site.

Murder and abuse of a corpse charges filed against 17-year-old boy, accused of strangling 98-year-old woman inside of her Wadsworth home. @bobjonesTV pic.twitter.com/mDCzts0f11

The Fairview Park Police Department was contacted and arrested the teen on a murder charge without incident around 3:30 p.m. on Monday. He was also charged with abuse of a corpse, according to the police.

When authorities did an initial walk-through of Douglas' residence they did not see any evidence of foul play. A second walk-through was conducted and Douglas was found stuffed in a closet and concealed with clothing and other various items, according to Wadsworth Police Chief Randy Reinke. Police say evidence found on the high school student's phone places him at the murder scene.

"I believe he did know she lived alone and so she was an easy target, vulnerable, but I can't tell you what was in his mind," Reinke said.

Her death was ruled as a homicide.

Police said it appears the teen acted alone, but the investigation is ongoing.

The teen was transferred to Medina County Juvenile Detention Center where he had a hearing with a magistrate on Tuesday. He is expected to have another court hearing on Wednesday where he will be advised of his charges.