Brewery, restaurant, market moving into historic Medina building that was condemned in 2016 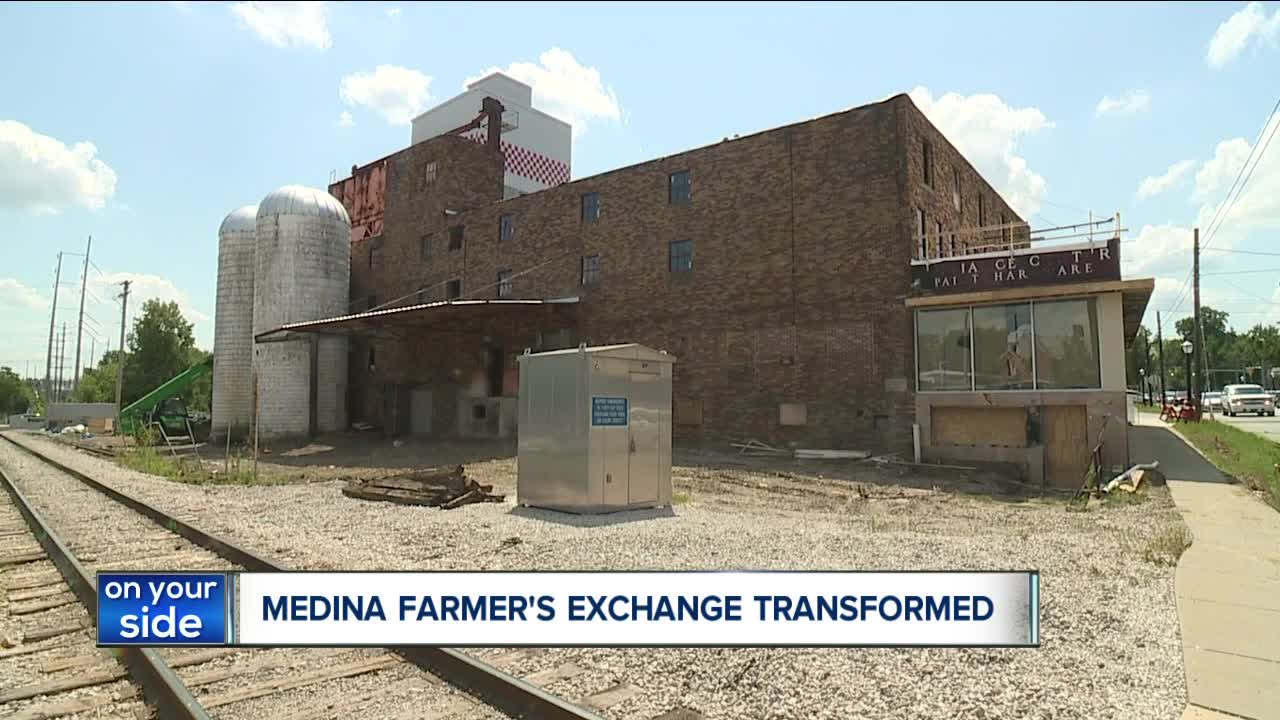 A historic Medina building with a rich history appeared to have no future, but the 40,000 square-foot structure is getting a new lease on life thanks to a $5.5 million project. 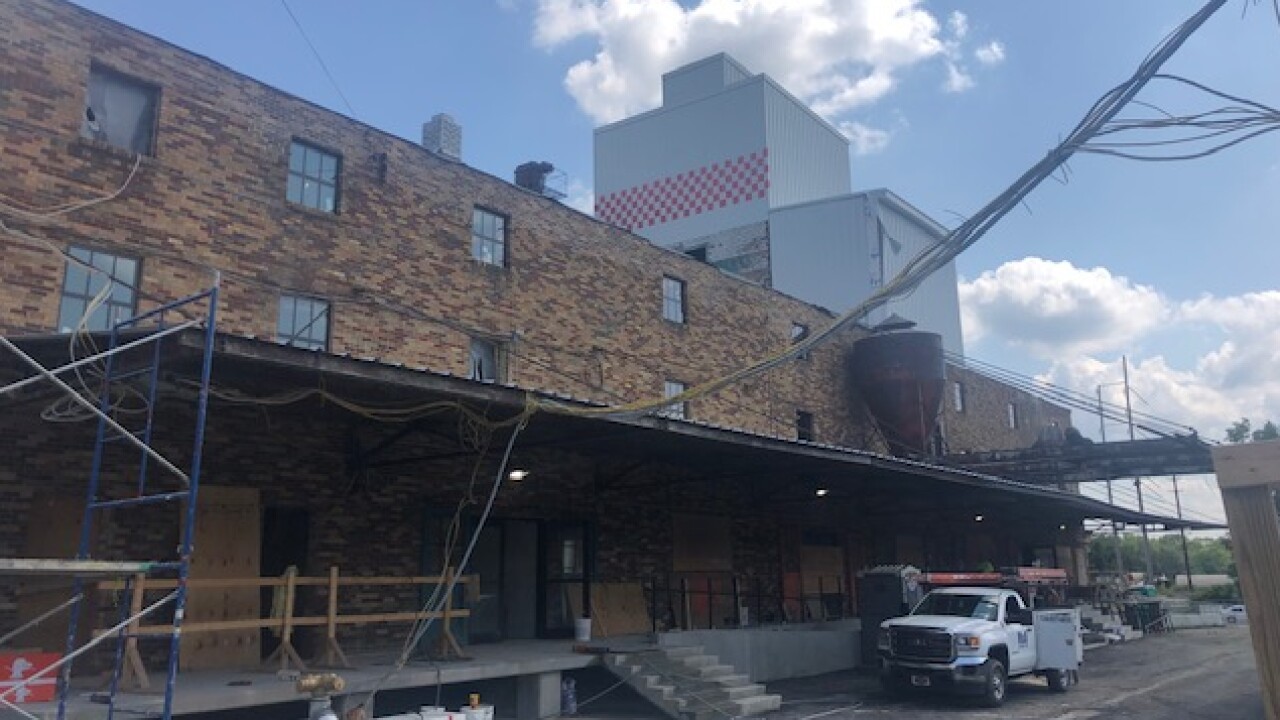 MEDINA, Ohio — A historic Medina building with a rich history appeared to have no future, but the 40,000 square-foot structure is getting a new lease on life thanks to a $5.5 million project.

The Farmer's Exchange Building, which was condemned by the city in 2016, is being transformed into a restaurant, market place, brewery and trendy apartments. It's scheduled to open in October.

Carnivore, which will have a rustic farm feel will open on the first floor, according to Patty Stahl, one of four investors in the building. Stahl also owns P.J. Marley's Restaurant and Pub on the square.

A butcher shop, run by Keller Meats, and several vendors will also occupy the first floor creating what Stahl calls "a mini West Side Market."

"There will be a bakery, pierogies, cheese, produce, chocolates, a variety and some artisans," Stahl said.

On the second and third floors, 16 trendy apartments are under construction. Builders are trying to keep some of the historic look. For example, old grains found when brick was cut open may be encased in glass in the apartment doorways.

The 115-year-old building was once the place for farmers to buy and sell products and where a mill would grind wheat into flour.

It was destroyed by two fires, but it was later rebuilt with concrete. However, as the building continued to fall into disrepair in recent years, it was condemned by the city in 2016.

Eric English, who is the project supervisor for the Farmer Exchange Project, is glad investors saw the building as a gem worth saving.

"All of these people want to tear stuff down. You've got a beautiful building. They do not build them like this anymore. We've got concrete floors between every level here. It's crazy," English said.

Many Medina residents know the building for the familiar red and white checkerboard Purina Chow sign on top if it. The sign will be kept as part of the project.

Stahl said the investors are still looking for about a dozen more vendors to fill space on the first floor.

"It's just great to be able to take something and revive it and be able to keep the community attachment with Medina," she said.