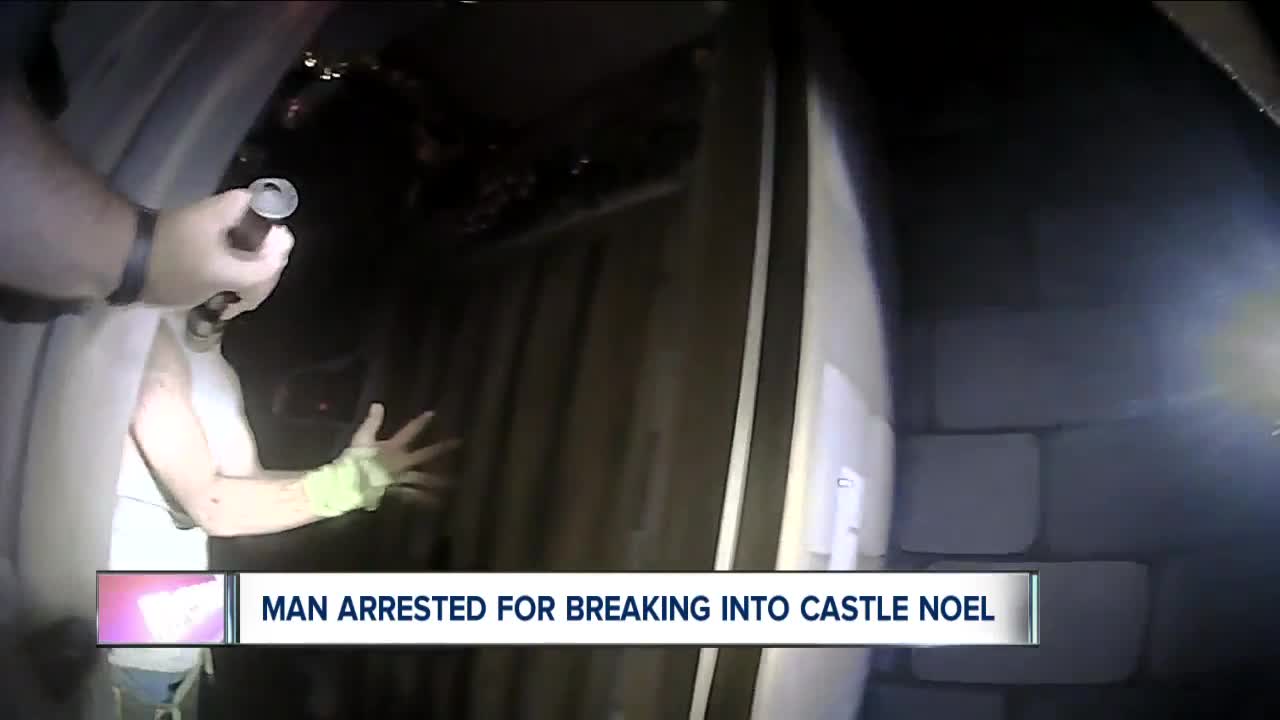 A 35-year-old man has been arrested after breaking in and vandalizing Medina’s Christmas museum Castle Noel on Sunday night, according to News 5 media partner Ohio.com. 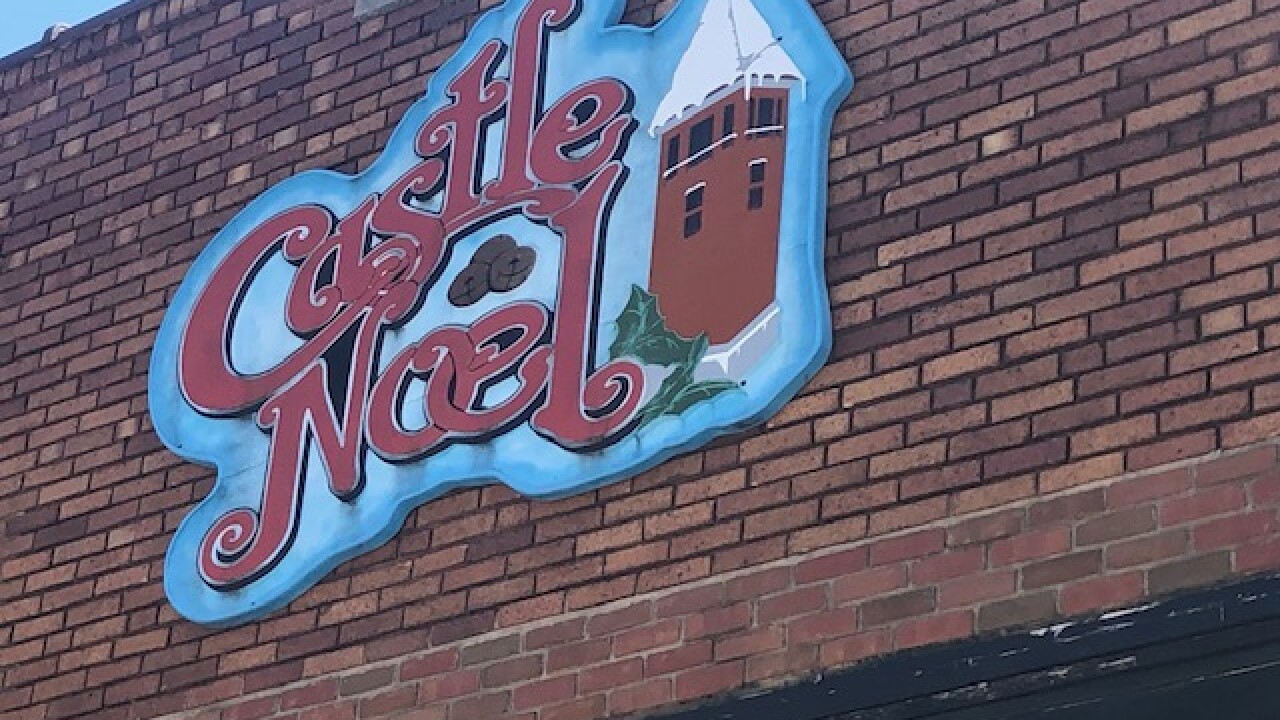 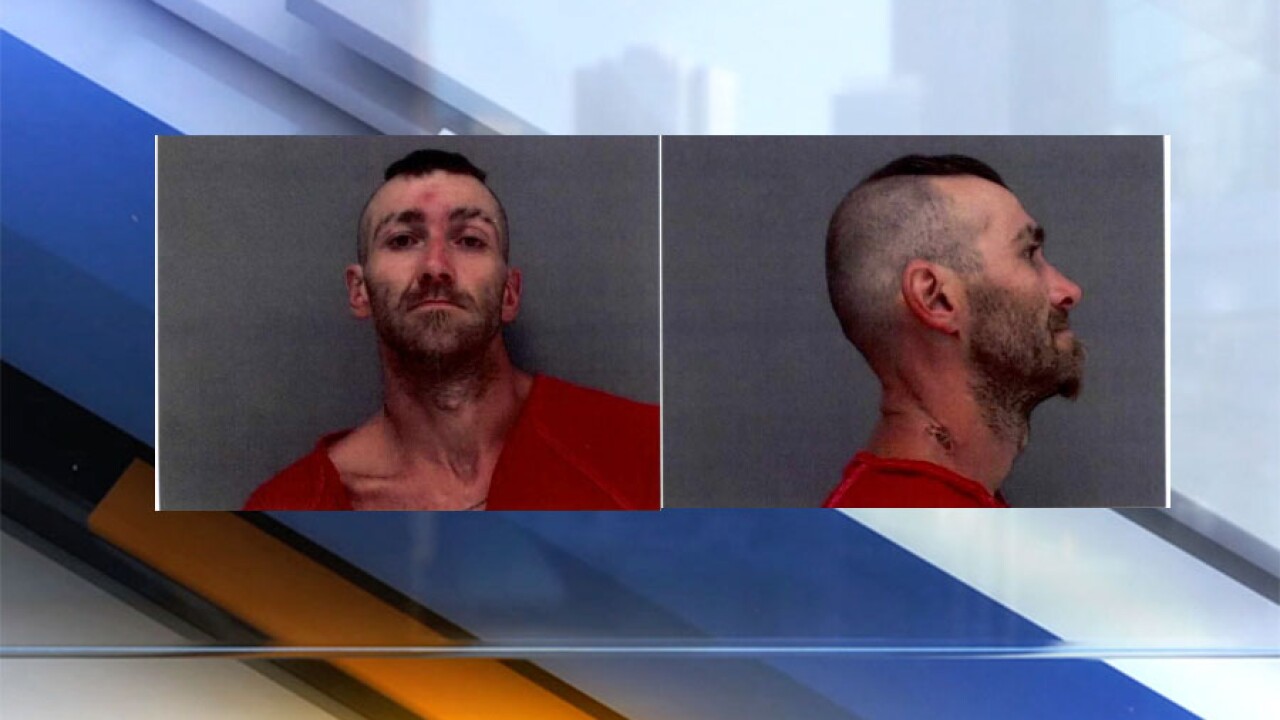 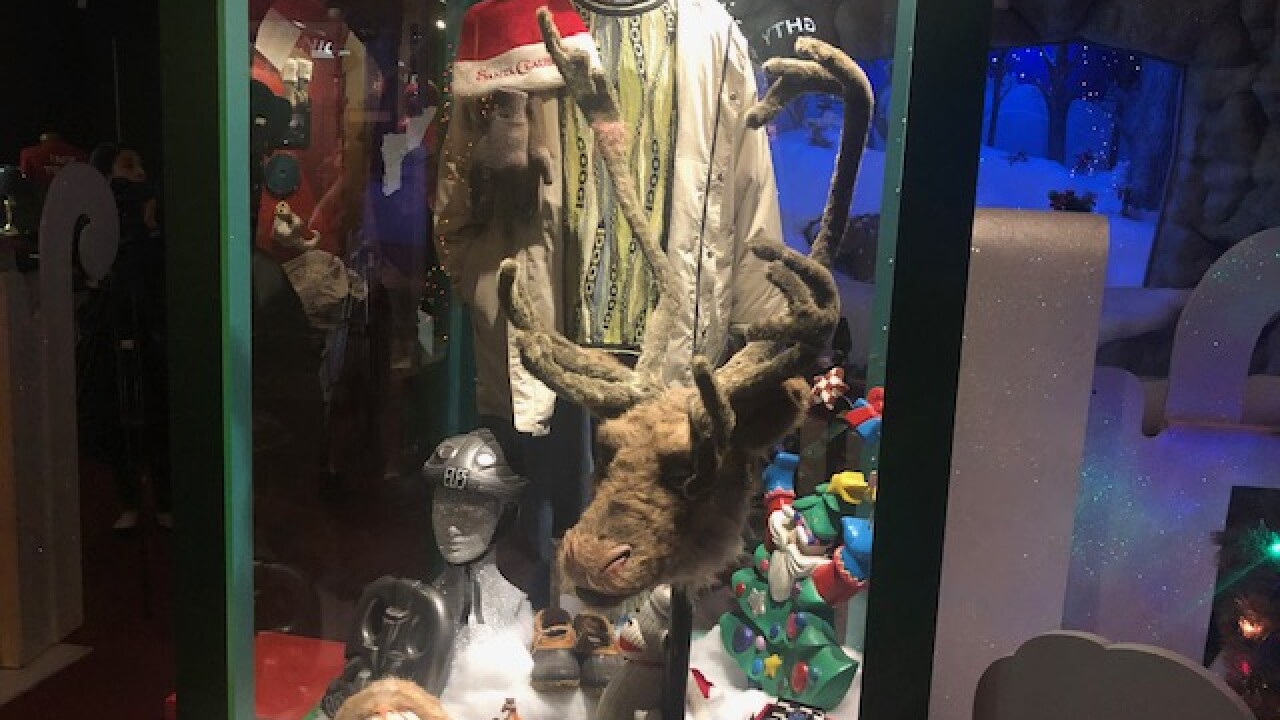 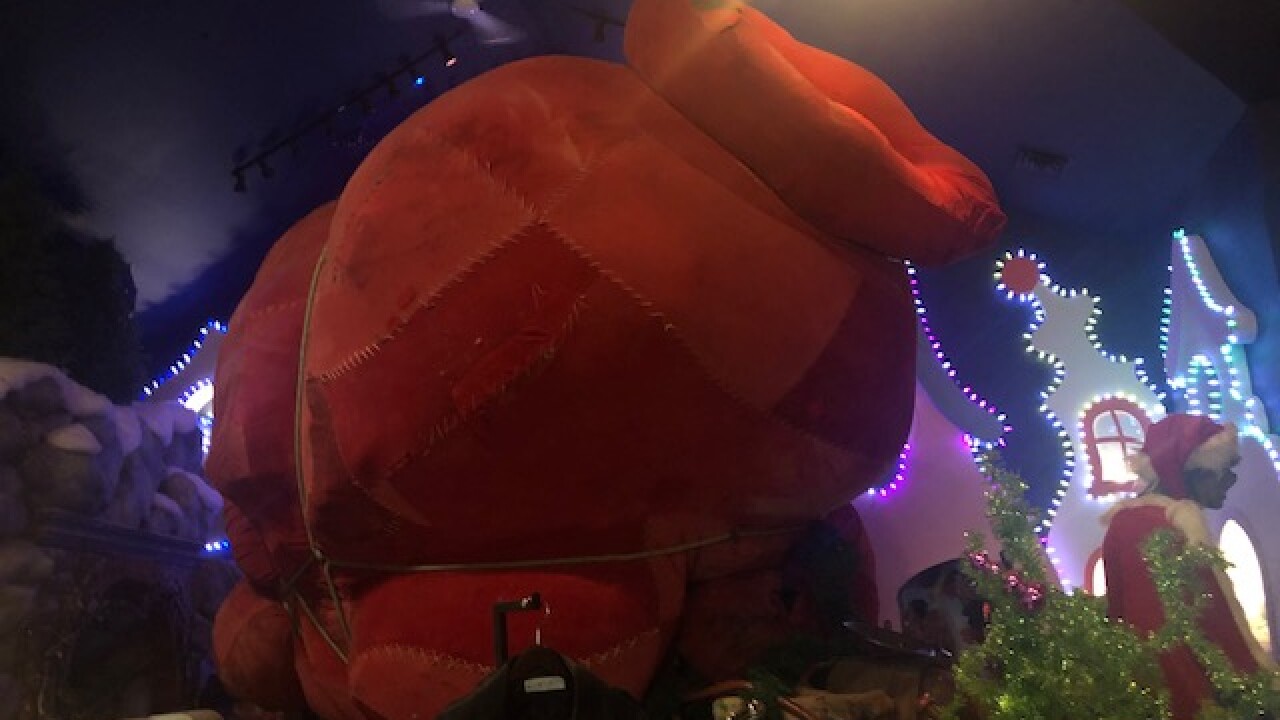 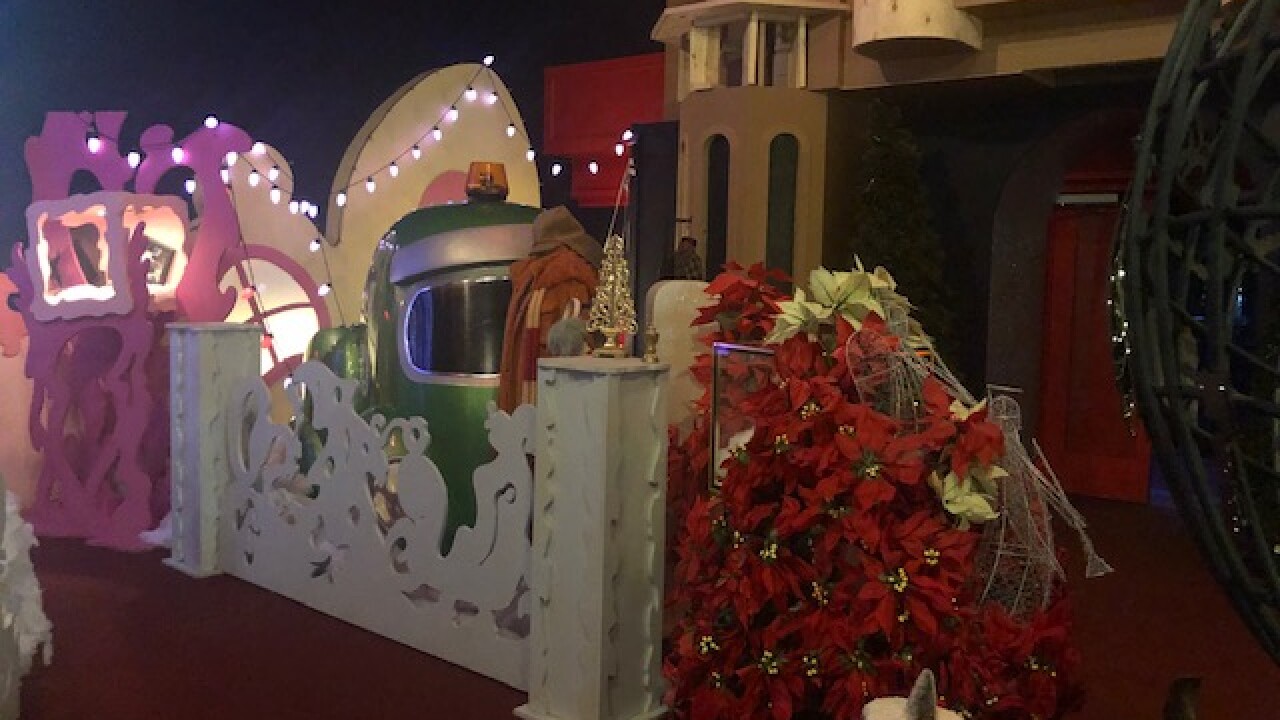 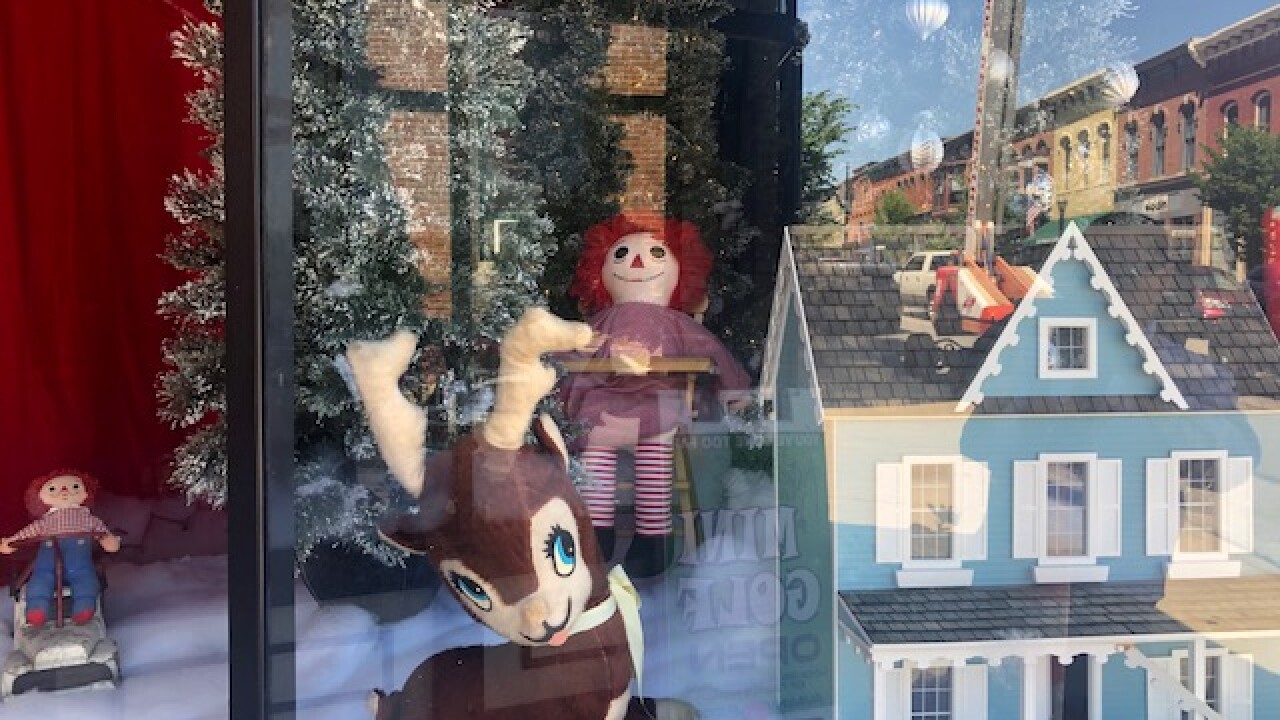 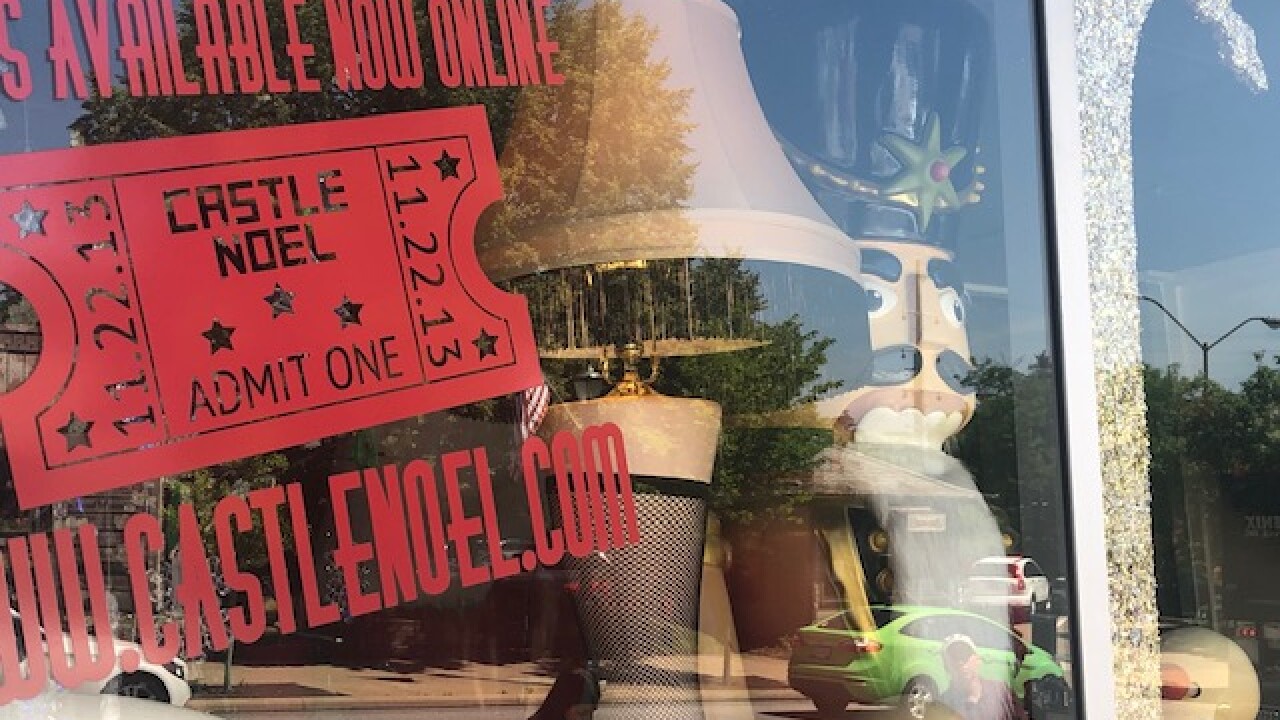 MEDINA, Ohio — A 35-year-old man has been arrested after allegedly breaking into and vandalizing Medina’s Castle Noel on Sunday night, as first reported by News 5 media partner Ohio.com.

Around 7:30 p.m., Castle Noel’s owner, Mark Klaus, received an alert from his alarm system about a potential break-in.

A large crowd gathered near the museum as police sent in a K-9 to search the building. Bazan was located inside and was attempting to escape by breaking out windows, police said. Body camera on a Medina officer captured the arrest.

Items in the museum's priceless collection such as costumes and props from movies like "The Grinch", "Elf", "The Santa Claus" and "Jingle All the Way" were unharmed, Klaus told News 5.

However, the fencing in the Grand Hall and the Gummy Bear store window sustained some minor damage.

Medina police said the entire incident started earlier in the day outside of Dominic's/JoJo's on Jefferson Street when they received reports of someone breaking into several cars. Police said a chase started and Bazan threw himself through a window at the back of the building, where he hid inside.

To show his appreciation for law enforcement helping bring the situation to an end, Klaus and his wife, Dana, are planning a private "Christmas in July" event for the officers and their families.

"It's not enough to say thank you, but wow, when something bad happens you really count on them," Mr. Klaus said.