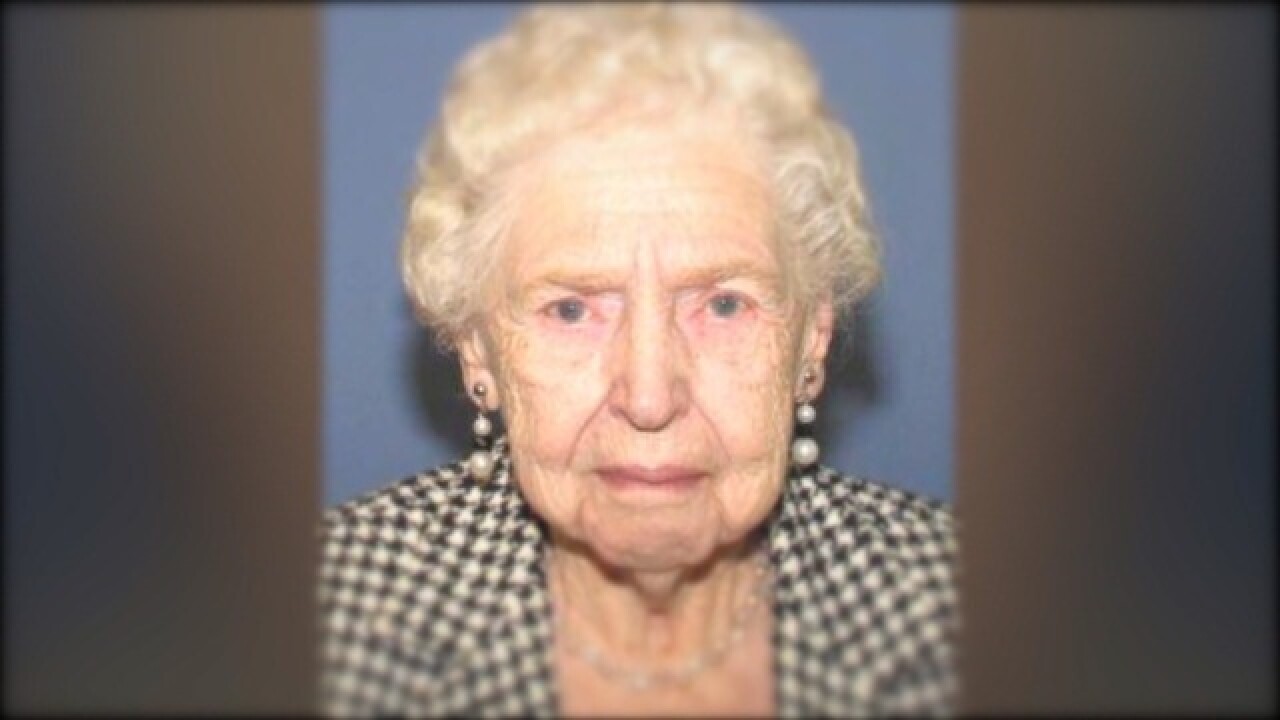 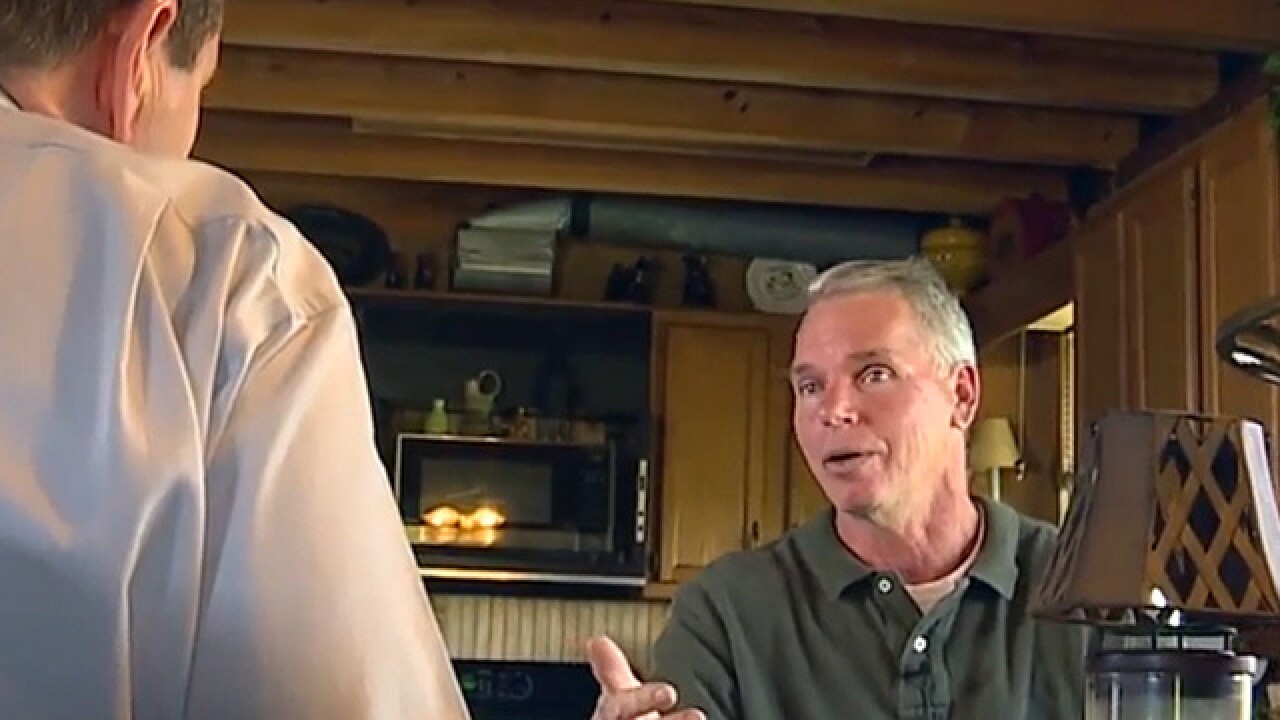 The family of 98-year-old Margaret Douglas is heartbroken and confused over her murder which was allegedly committed by a neighbor who is only a junior at Wadsworth High School.

"I'm pretty upset over my aunt," said her nephew Steve Frick. "She was a sweet lady and didn't deserve to die that way."

The 17-year-old suspect appeared in Medina County Juvenile Court via video conference on Wednesday. Through his attorney, he denied charges of murder, burglary and abuse of a corpse.

News 5 is not naming the teen because of his age, but prosecutors may take steps to have him tried as an adult.

Wadsworth police contend the suspect walked through an unlocked door of the senior's home on April 6, strangled the widow, stuffed her body in a closet and then covered her with clothing. Her wallet was also stolen and found in the teen's home during a search two days ago, police said.

"Obviously, he knew he did wrong. He obviously wanted to cover his tracks," Frick said.

Investigators also said evidence found on the boy's phone placed him at the scene of the murder on Portage Street, just one street over from where he lives with his parents on Summit Street.

Frick said his aunt probably didn't go down without a fight. He said while she was caring and always in a good mood, she was also very opinionated and feisty.

"Chance are she was probably trying to fight him off. She was a pretty feisty lady. She wasn't one to sit around and do nothing," he said.

Frick, a retried Green firefighter, said the family is still trying to wrap their minds around their sudden loss, baffled that a high school student could be responsible for their heartache.

"I'm glad they caught the person. Period. I mean, it's justice. You've got to pay for your crimes."

Frick said his beloved aunt was robbed of her remaining golden years and believes the teen, if convicted, should spend the rest of his life in prison.

"It just sickens me that someone would do such a crime to an elderly person."