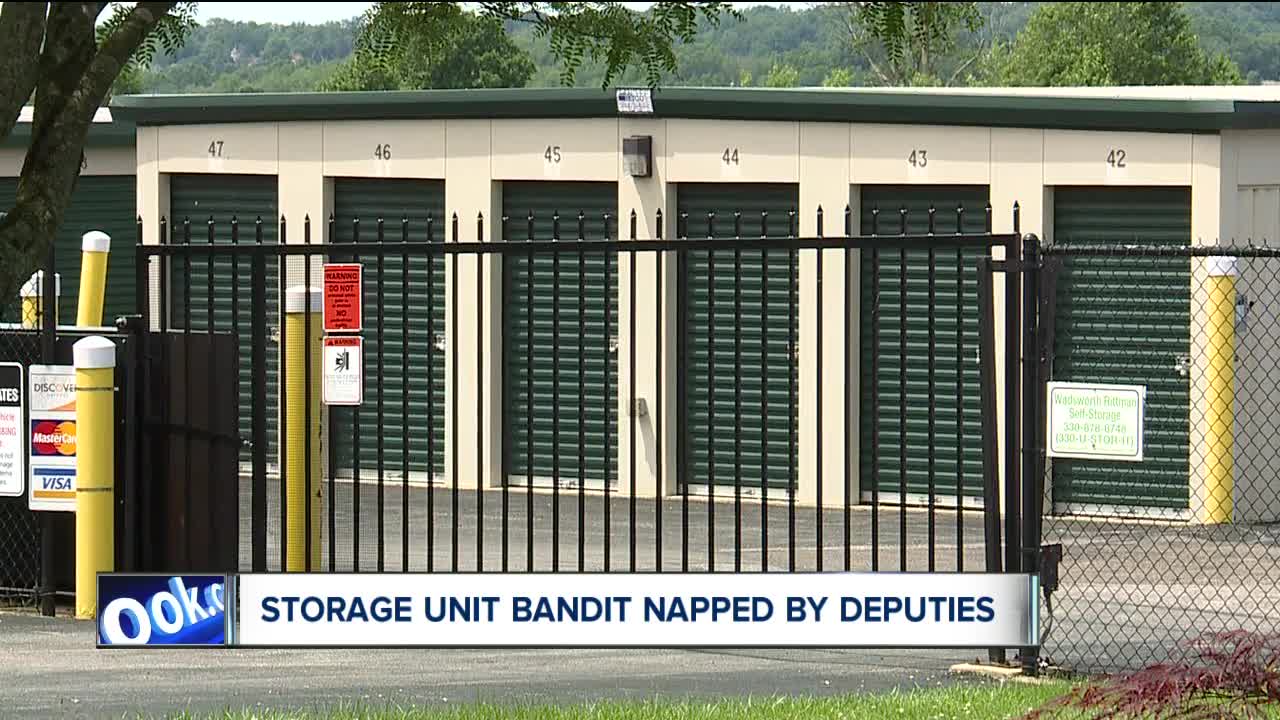 An elusive burglar who allegedly broke into more than 100 storage units in Medina County was arrested after he left his cell phone at a crime scene. 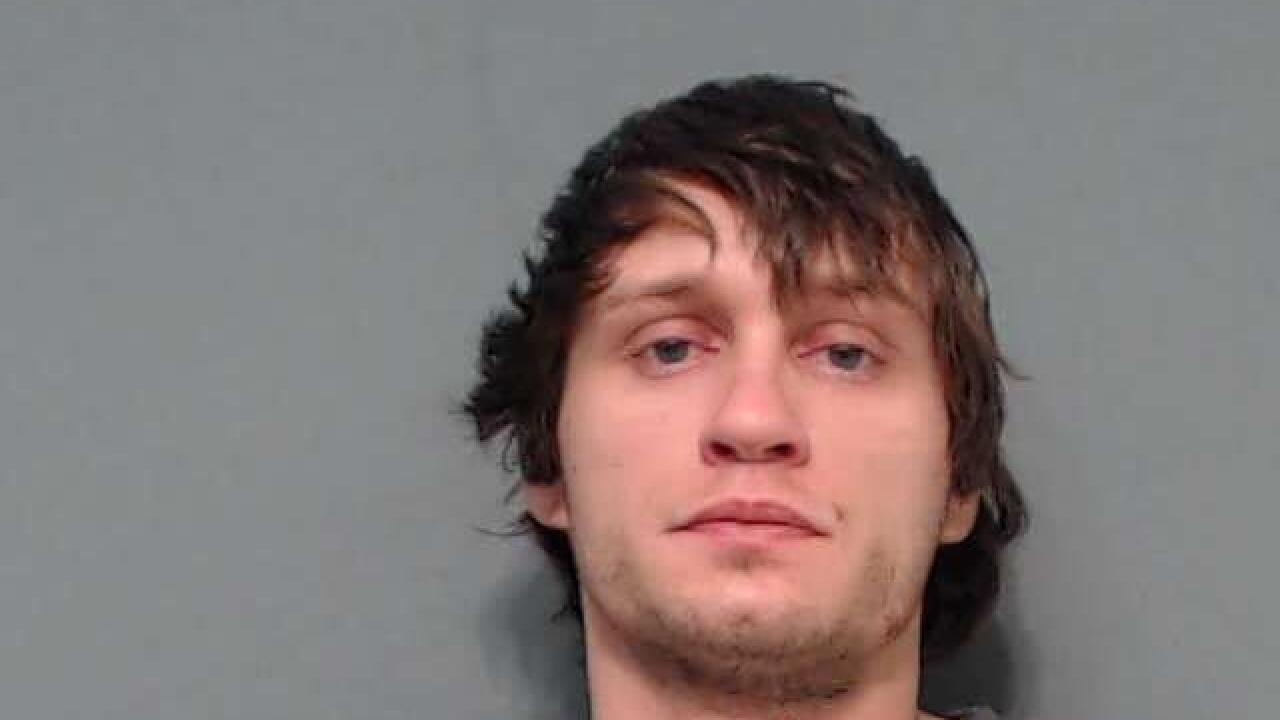 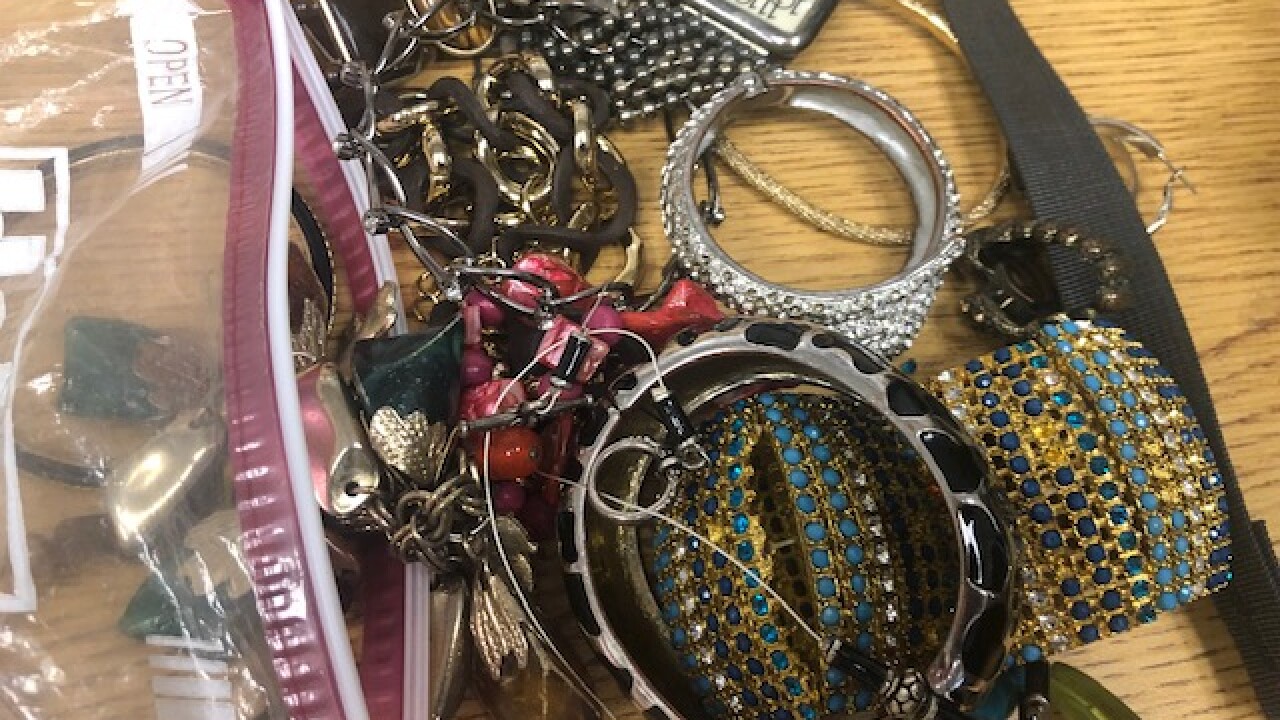 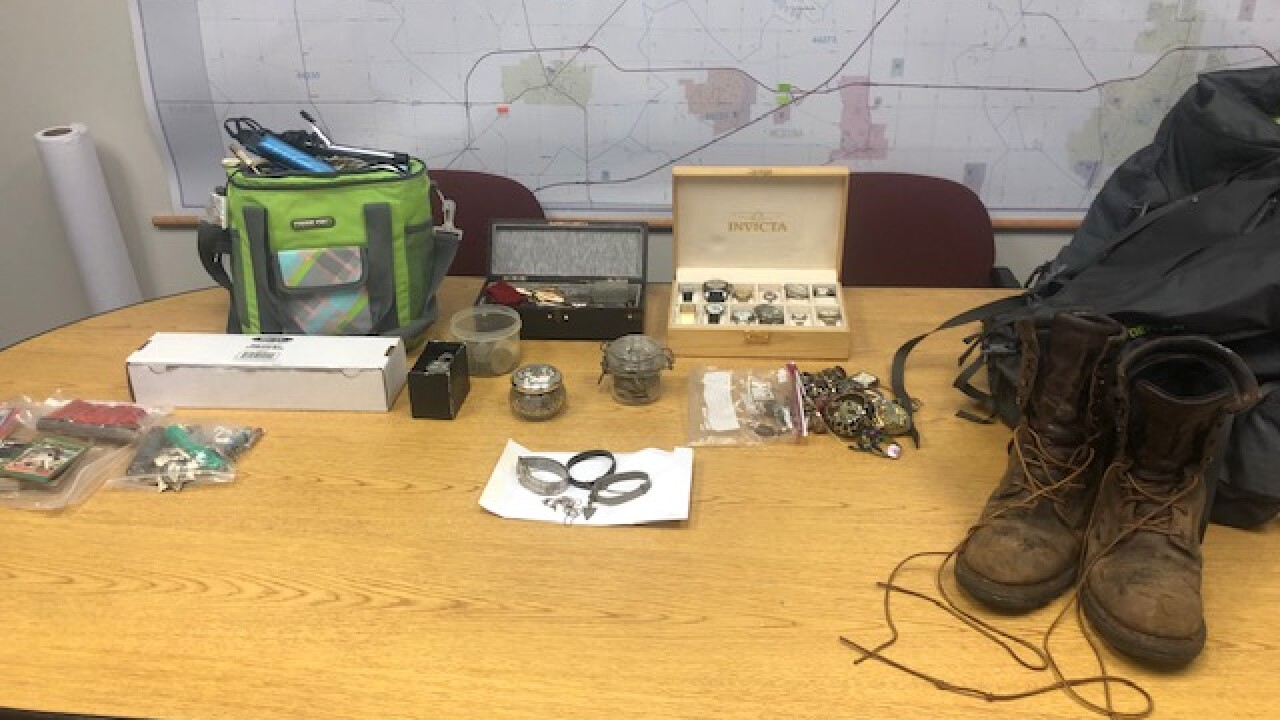 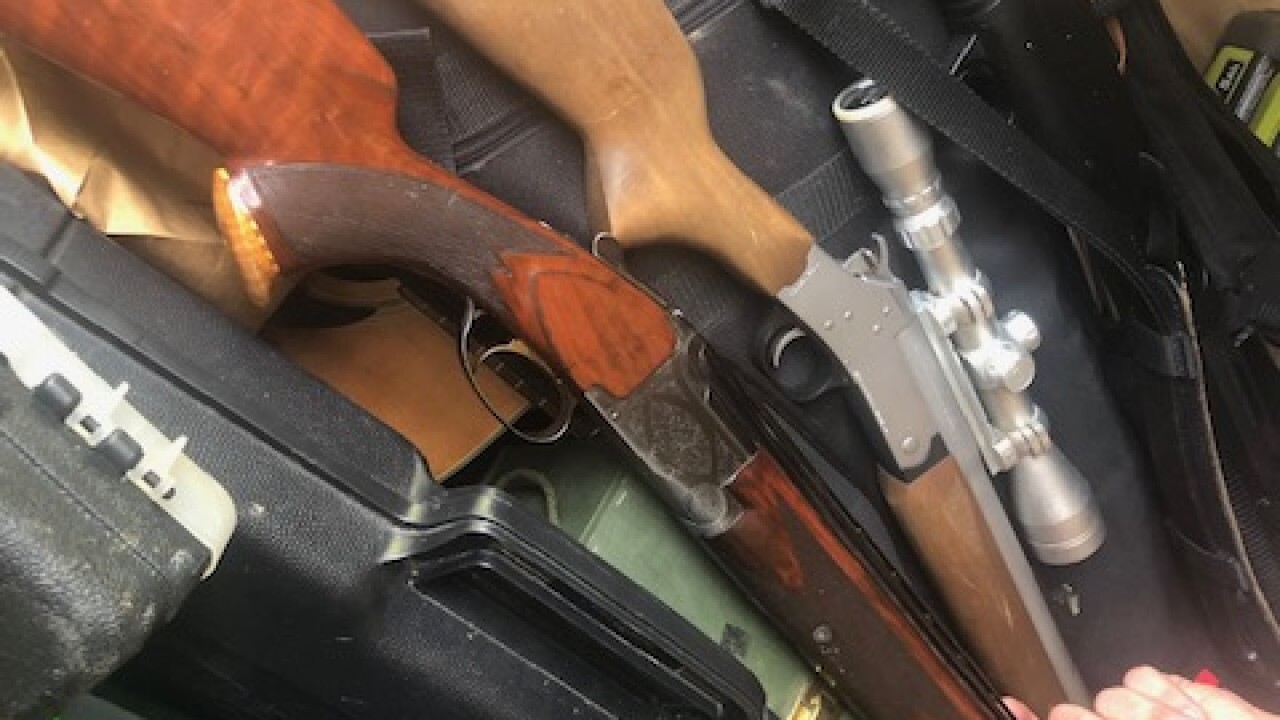 MEDINA, Ohio — An elusive burglar who allegedly broke into more than 100 storage units in Medina County was arrested after he left his cell phone at a crime scene. He is also a suspect in similar break-ins in other counties.

Seth Pasterchek, 26, has been charged with one count of breaking and entering, according to the Medina County Sheriff’s Office. He is expected to be hit with a slew of additional charges.

Pasterchek allegedly broke into storage units in Medina, Wayne, Tuscarawas, Knox and Mahoning counties. Authorities said that he took tens of thousands of dollars’ worth of guns, knives, baseball cards, tools, jewelry, televisions and other items.

Authorities said Pastercheck broke into two storage units in May that are rented by Sarah Schrock of Wadsworth.

Schrock said one of the units was ransacked, but nothing appeared to be missing. However, Schrock's mother noticed a cell phone that didn't belong to anyone in the family.

Schrock turned the phone over to the Medina County Sheriff's office, which did a forensic download, and linked the phone to the suspect.

Detective Larry Covey said evidence on the phone made it clear Pasterchek had been selling stolen valuables on-line.

"He was selling and trading, doesn't really keep much of it and when he does keep it, he doesn't keep it very long," Covey said.

On Tuedsay, deputies set up surveillance outside of the suspect's home in Rittman. When he drove away in an SUV, deputies initiated a traffic stop. They found various stolen items in the vehicle and many more valuables after executing a search warrant at the house.

After Pasterchek was arrested, he confessed to crimes to support a drug habit," Covey said.

The Medina County Sheriff's Office is now trying to identify all of the rightful owners. Detectives are asking anyone who had a storage unit broken into to contact them to see if any of their belongings were recovered. You can reach the detective bureau at 330-725-9116.