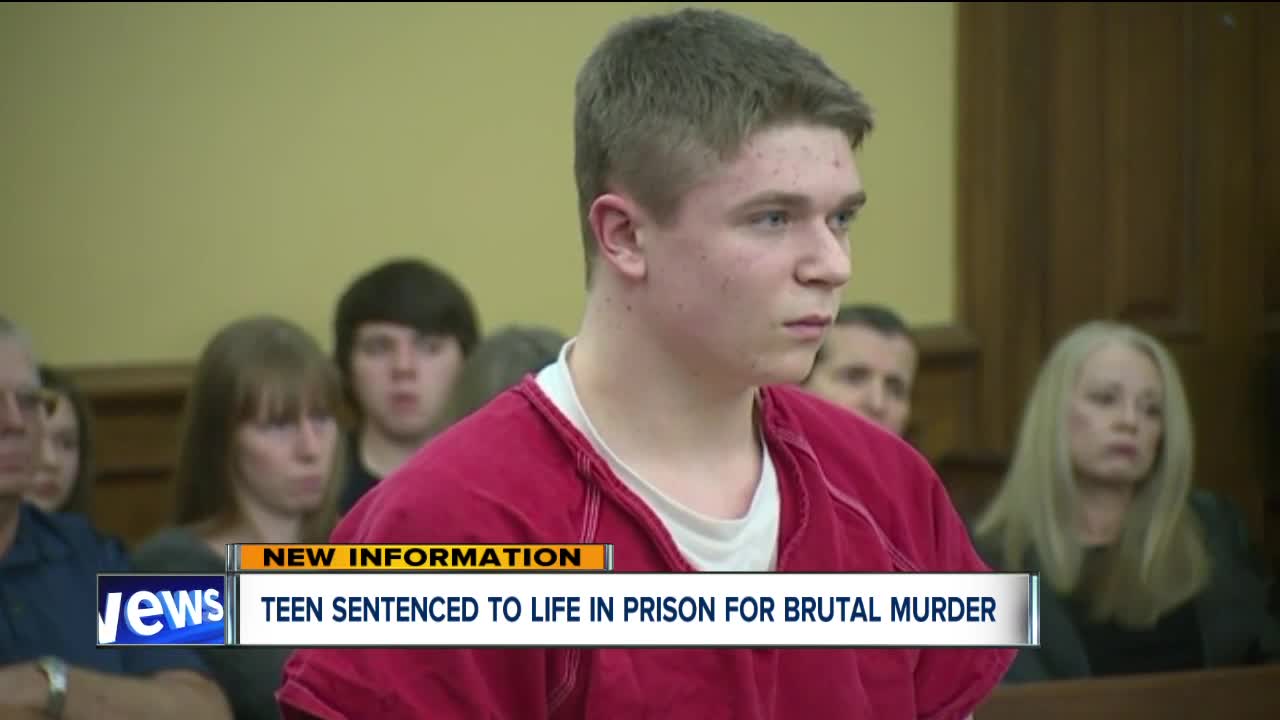 A Wadsworth teen was sentenced to life in prison without parole for the death of a 98-year-old neighbor found dead inside her home. 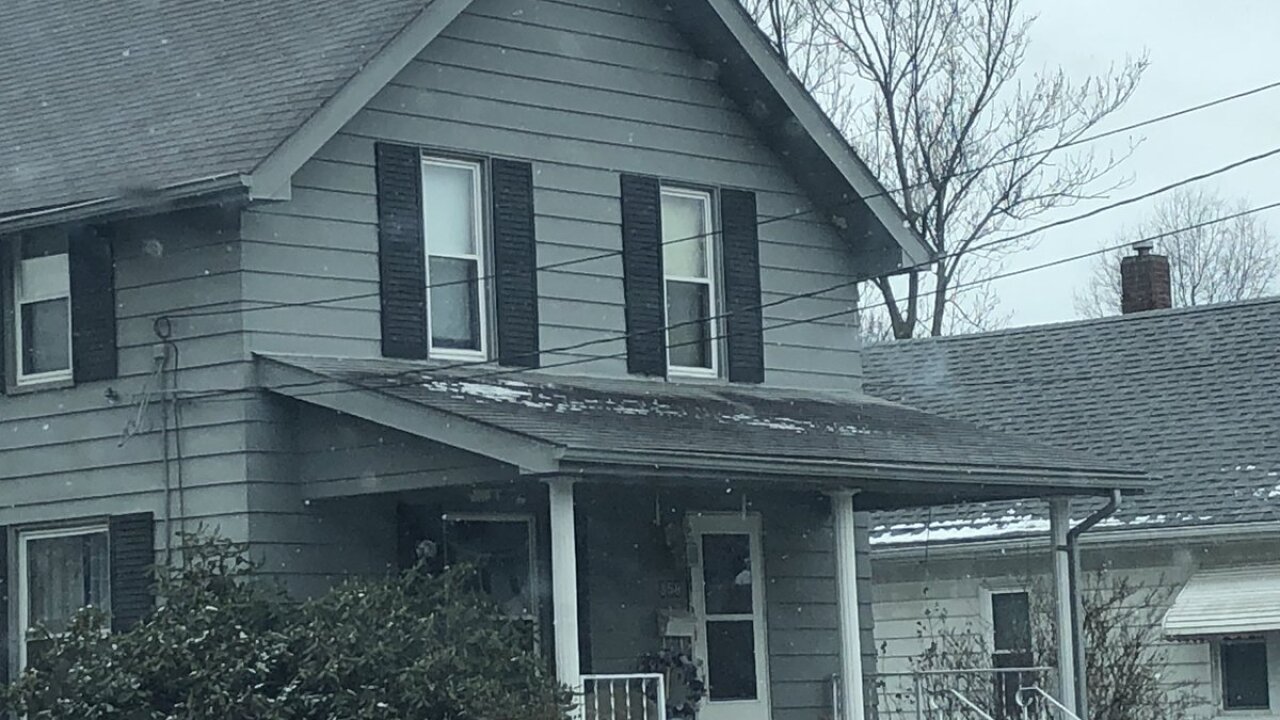 MEDINA, Ohio — A Wadsworth teen was sentenced to life in prison without parole for the death of a 98-year-old neighbor found dead inside her home.

Gavon Ramsay, who was tried as an adult, pleaded no contest in November during his change of plea hearing. When a defendant pleads no contest, this is not an admission of guilt.

Ramsay, who was 17 at the time of the killing, was found guilty on the following charges: aggravated murder, murder, kidnapping, aggravated burglary and gross abuse of a corpse, according to court documents.

Margaret Douglas was found dead inside a closet in April after she was reported missing by an out-of-town relative after one of her friends had not been in contact with her since April 3.

Wadsworth police say that Ramsay walked through an unlocked door of the Douglas home on April 6, strangled the widow, stuffed her body in a closet and then covered her with clothing. Her wallet was stolen and found in Ramsay's home during a search a couple of days after she was found dead, police said.

RELATED: Nephew of 98YO Wadsworth victim 'sickened' teen arrested for her murder would target elderly woman