Four juveniles arrested after attempting to rob a Streetsboro Verizon 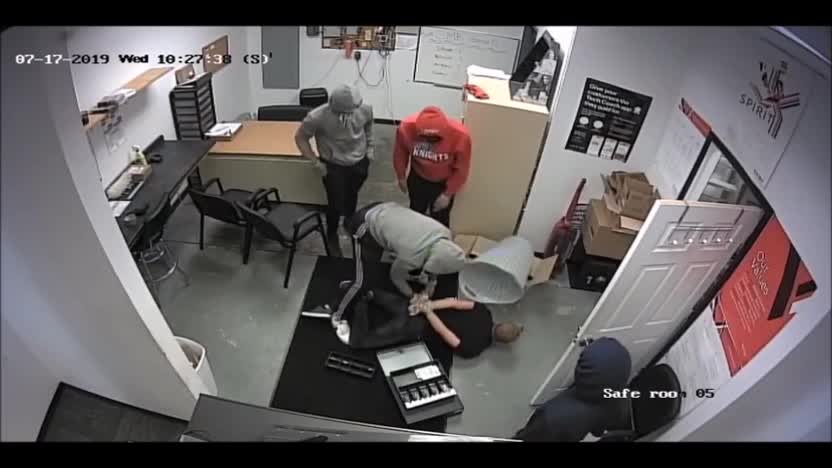 Four juvenile males are in custody after attempting to rob a Verizon store. 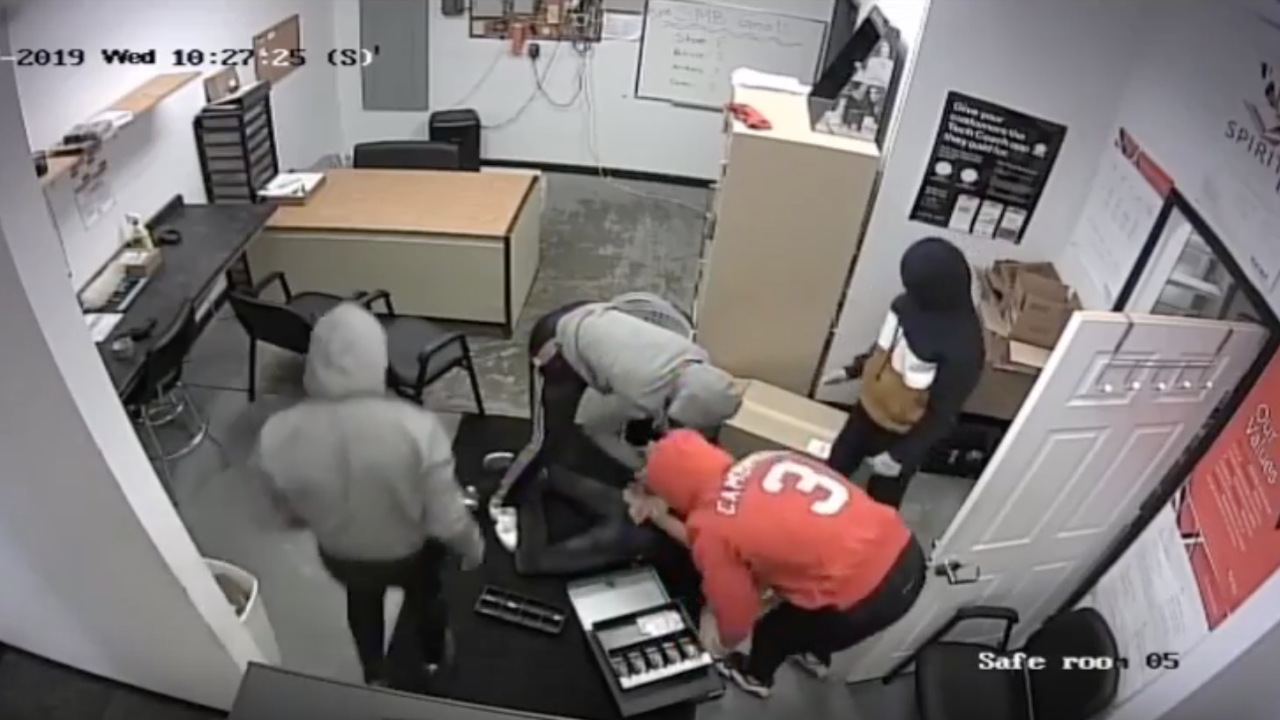 STREETSBORO, Ohio — Four juvenile males are in custody after attempting to rob a Verizon store.

Streetsboro police said they received a call Wednesday before 10:30 a.m. about a robbery in progress at the Verizon store on State Route 14.

When officers arrived at the store, the Verizon employee ran out of the back room towards the front door with his hands bound behind his back.

Once he was allowed to leave the building, officers began ordering the suspects out.

Two suspects walked out of the back room and surrendered to officers.

Once those suspects were secure, officers began to search the store and found two more suspects hiding in the back room, who surrendered as well.

The four juveniles were taken into custody with one loaded handgun, according to police.

The clerk told officers the four juveniles entered the store and ordered him into the back room, where they bound his hands with tape.

They juveniles assaulted him and threatened to shoot him if he did not open the safe, according to police.

When the clerk heard the officer at the door, he saw the four juveniles run to hide and took that as an opportunity to run from the store.

The juveniles are being charged with aggravated robbery with a gun and kidnapping.

No one was seriously injured during this incident.