Man charged for throwing cat and kittens in garbage, leaving them to die 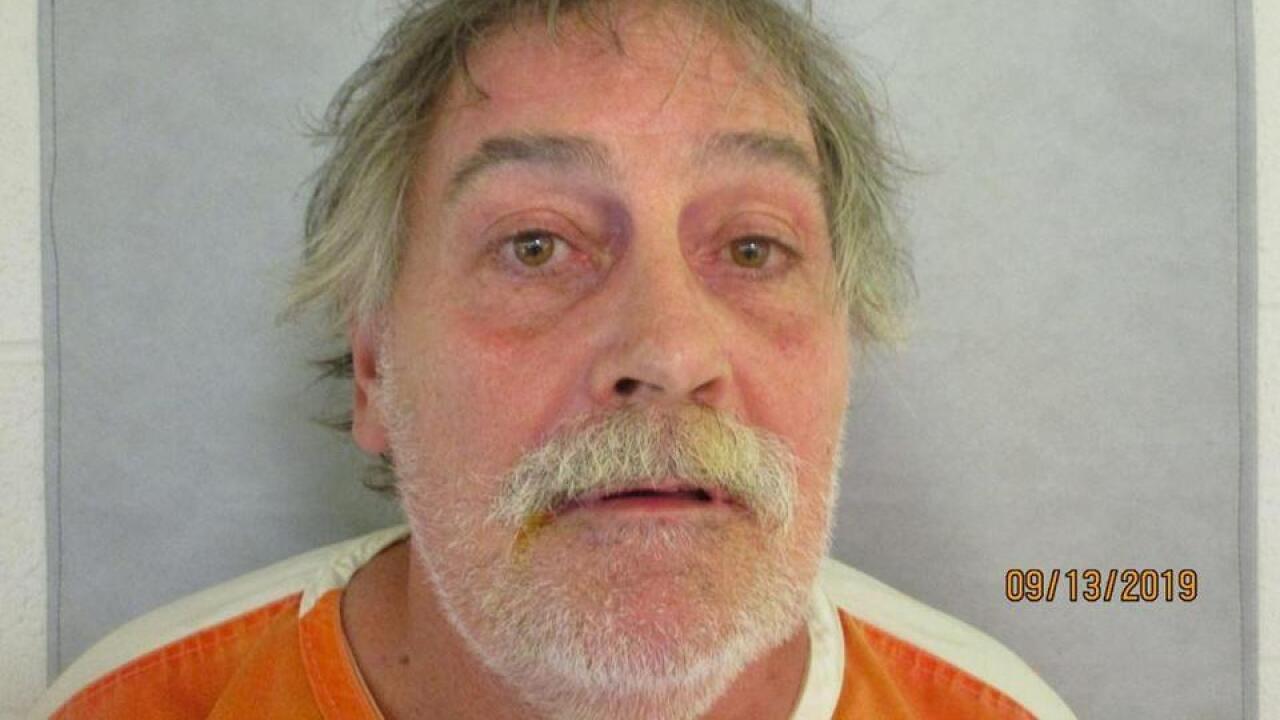 FRANKLIN TOWNSHIP, Ohio — A 59-year-old man has been charged after he allegedly left a mother and her kittens to die by placing them in a kennel, screwing it shut, placing the cage inside a plastic bag and throwing it in the garbage.

Jerry L. Hardy, of Franklin Township, is charged with seven counts of animal cruelty, according to News 5’s media partner, The Record-Courier.

Authorities were alerted on Sept. 13 after a passerby heard meowing coming from the trash bag and called the Portage County Sheriff’s Office.

Deputies and members of the Portage Animal Protective League responded to the scene. Inside the crate, they found a mother kitten and eight kittens. One of the kittens had already died. The others were infested with fleas and worms and were extremely underweight.

Animals are not trash! Some horrible person put a mother cat and 8 babies in a cat carrier, screwed it shut, put it in a...

If you want to help the APL care for the feline family you can donate, here.