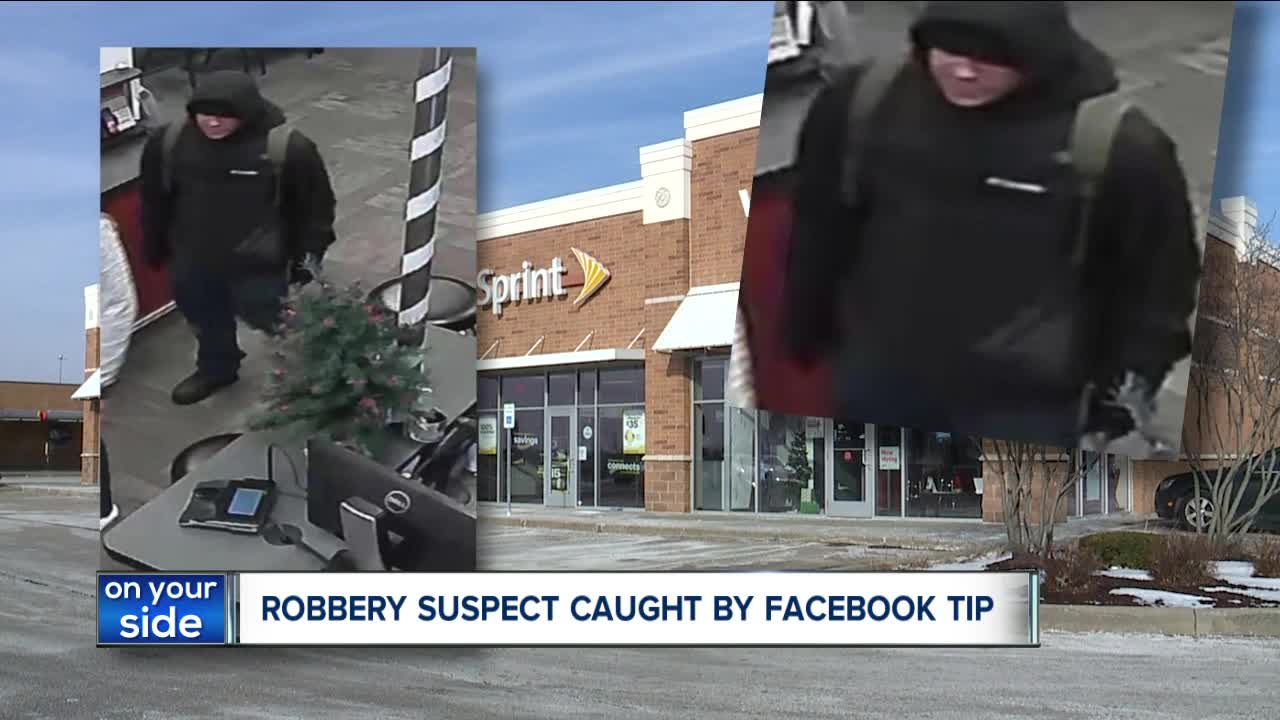 A Nebraska man accused of robbing a cell phone store and then carjacking a man in Streetsboro Thursday evening has been arrested. 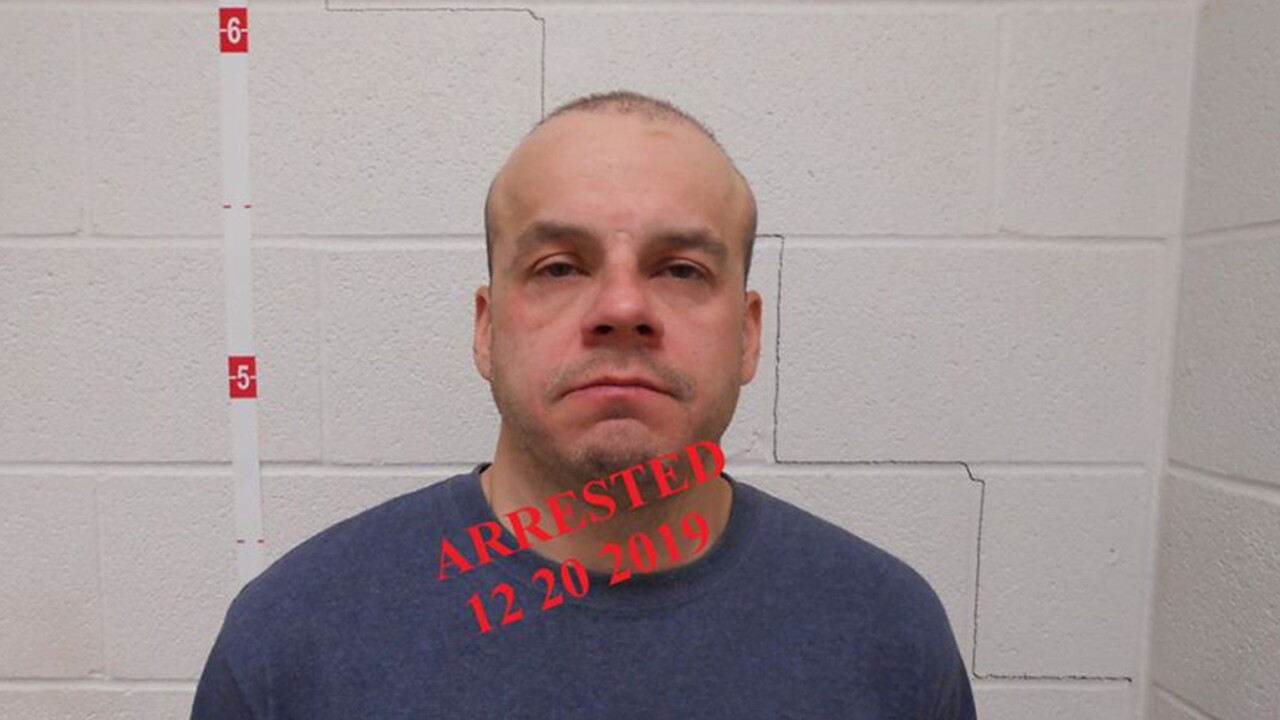 STREETSBORO, Ohio — A man accused of robbing a cell phone store at gunpoint and then carjacking a contractor at a dealership was arrested thanks an alert Target worker, police said.

Robert Ortiz, 42, of Nebraska, is charged with two felony counts of robbery.

According to Streetsboro police, the Verizon store in the 9700 block of State Route 14 was robbed just after 7 p.m. on Thursday.

Authorities said Ortiz took stole money and cell phones and then made his getaway by carjacking a contractor across the street at Volkswagen of Streetboro. The suspect stole a 2015 Buick Encore, police said.

Within two hours of the crimes, police posted surveillance pictures of the suspect and the stolen car on their Facebook page.

A Target employee saw the post and spotted the man, who appeared to match the surveillance photos, buying luggage in the store. She called Streetsboro police.

Officer concentrated their search in the area and found Ortiz around 3 a.m. Friday in a nearby parking lot. He was arrested and booked into the Portage County Jail.

"I can't tell you how grateful we are and that everybody in the area should be grateful," Wain said "If not for her, I think we might have lost him."

Ortiz is being held in jail in lieu of a $500,000 bond, according to court records. He has a preliminary court hearing on Dec. 27.