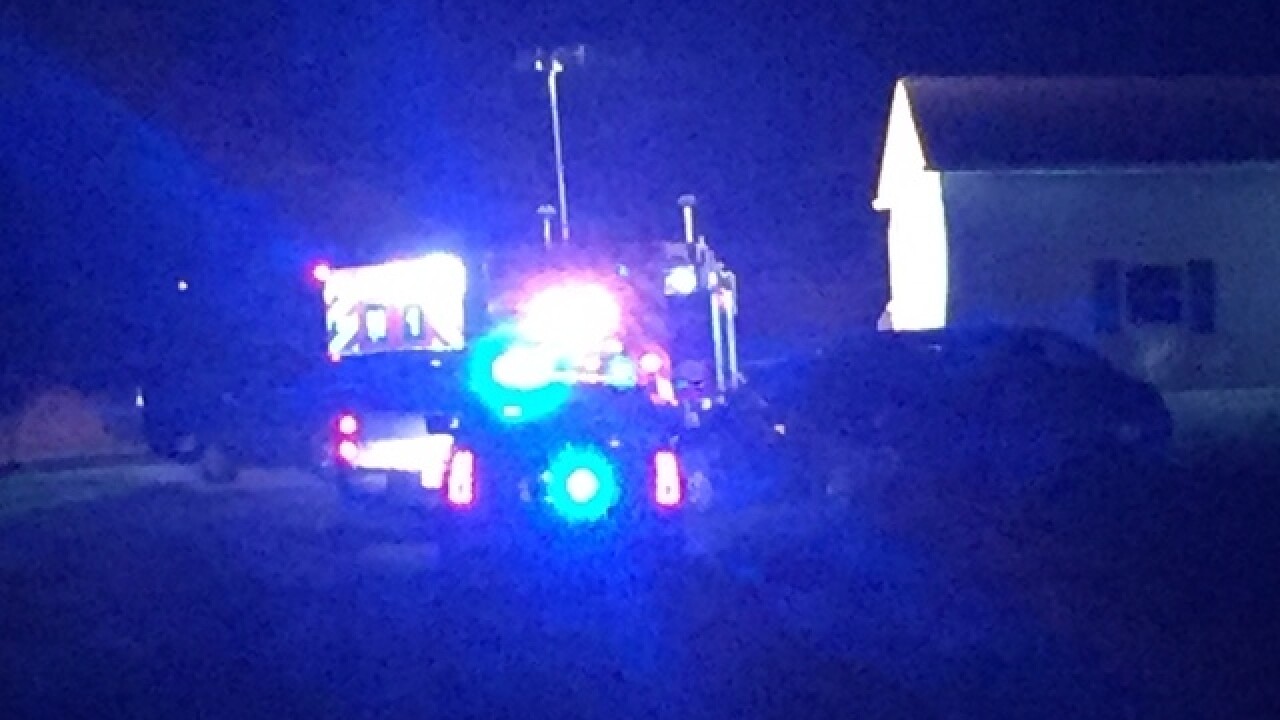 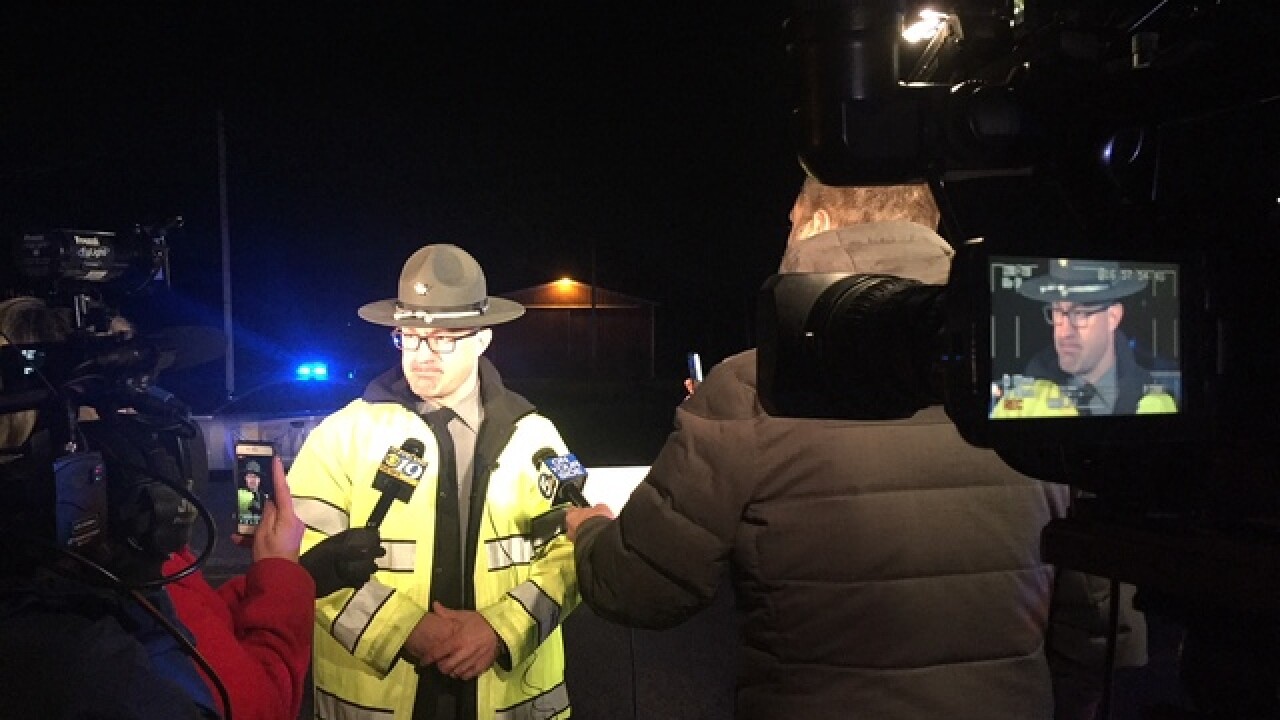 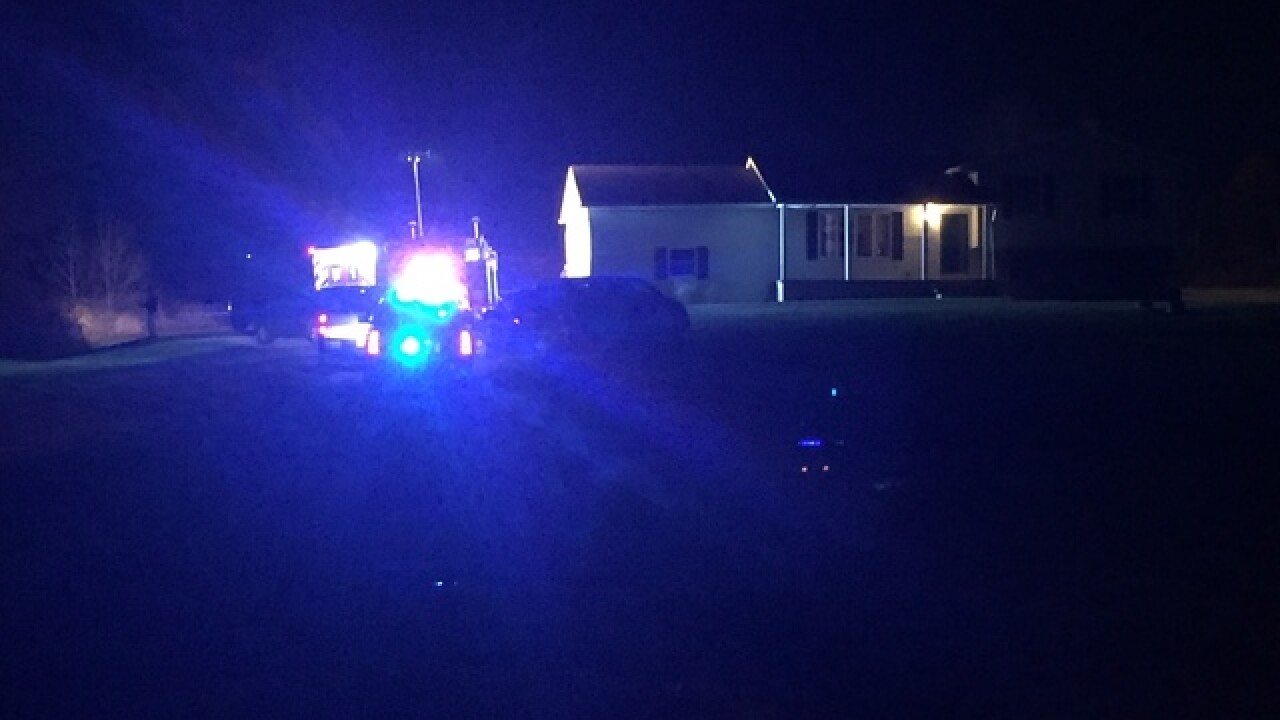 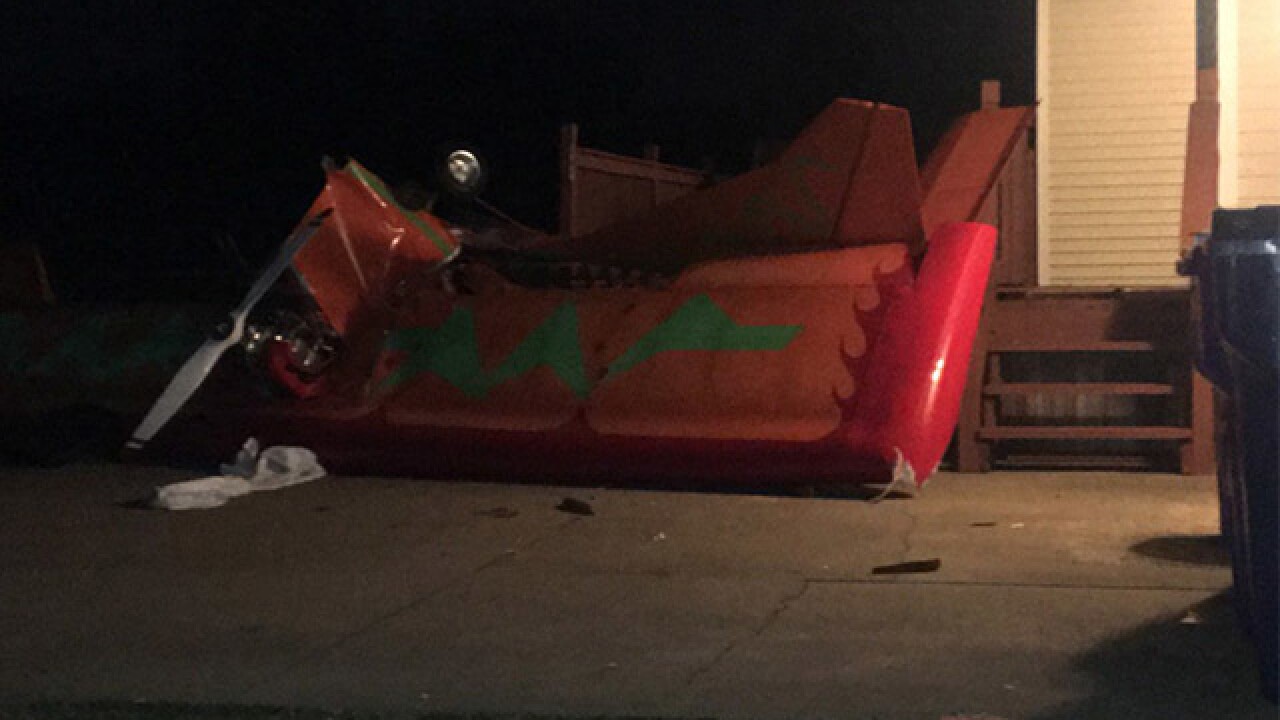 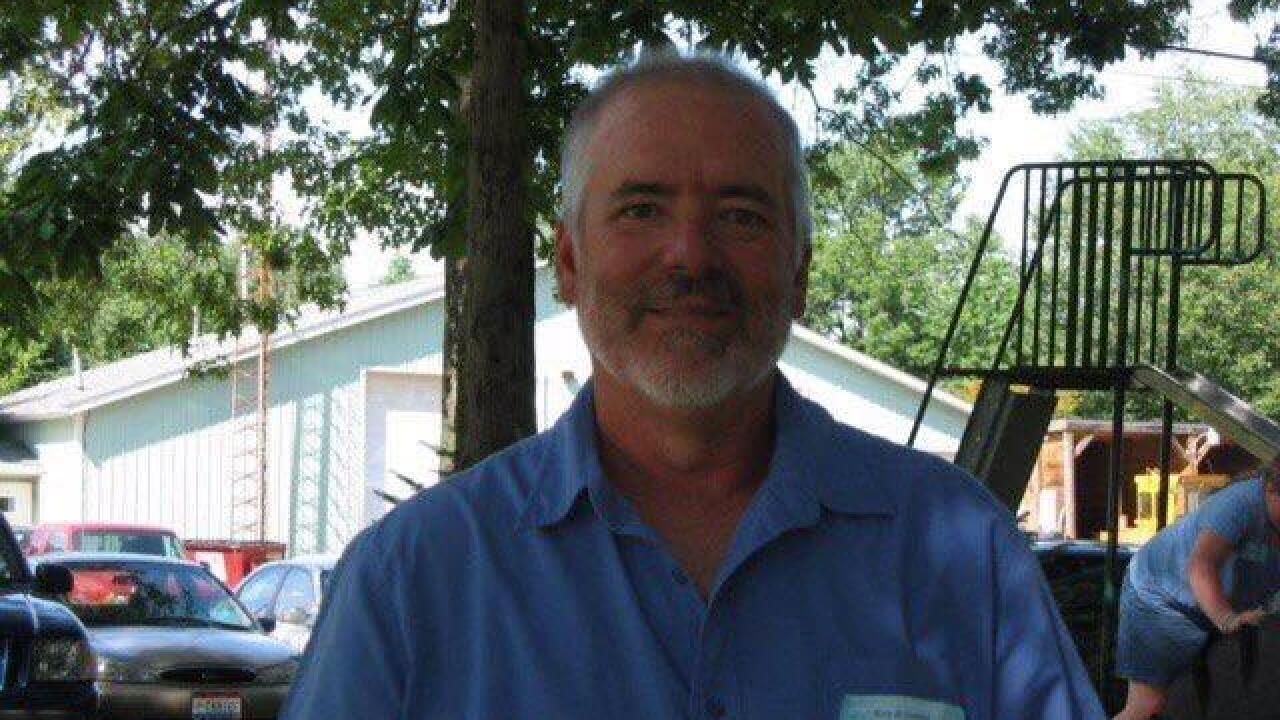 Authorities have identified the pilot who was killed Sunday evening in a plane crash in Portage County.

Stephen Paulus, 60, of Rootstown died as a result of injuries from the crash off of Nicodemus Road in Shalersville Township.

Officials say they do not know exactly when the crash happened, but the family living at 7978 Nicodemus Road noticed the plane around 5:39 p.m.

The crash reportedly happened while the family was not home. They noticed the plane through the kitchen window after they had been home for awhile.

Paulus was the only person inside the single-engine aircraft.

He left flying westbound from the Portage County Regional Airport in his 2017 Titan Tornado II fixed wing single-engine plane when the plane struck a wooden deck attached to the home on Nicodemus Road.

The home is about two-tenths of a mile away from the Portage County Regional Airport. Initial reports indicate the pilot took off from the airport, was flying around enjoying the day and heading back to the airport when the plane crashed.

His hobby revolved around flying his own airplane. He built his first airplane himself and flew it for 5 years, according to the Portage Lakes Career Center website.

Portage County Sheriff's Department and fire department were called to the scene. EMS and the FAA were also at the scene.

The Portage County Coroner's Office does not yet have an official cause of death. A full autopsy will be performed Monday morning.