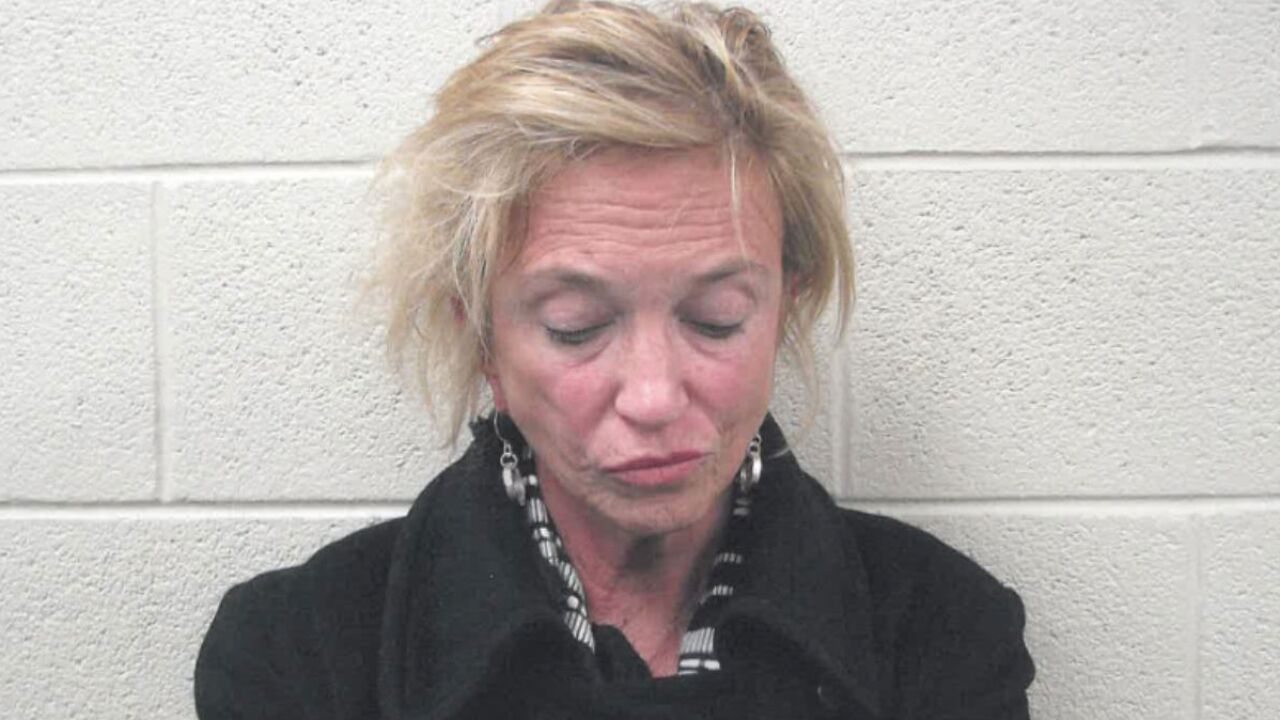 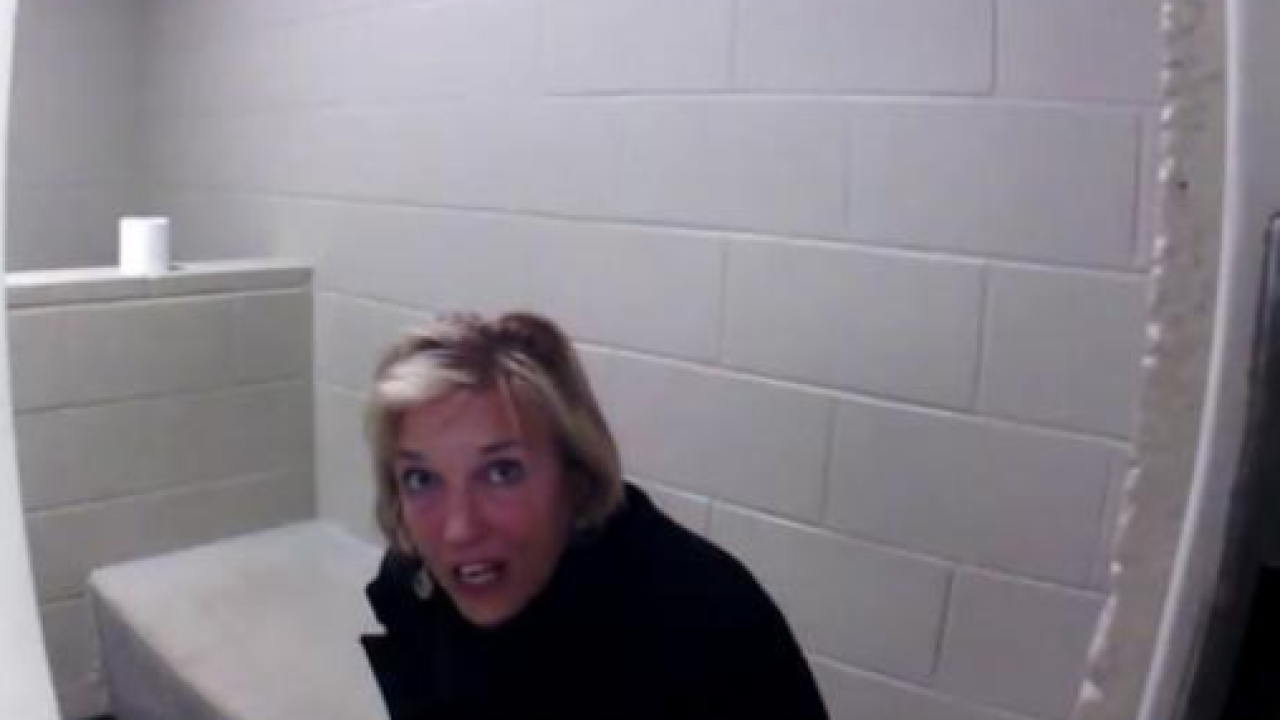 PORTAGE COUNTY, Ohio — A Portage County Common Pleas judge was arrested on Sunday after telling an officer several times she was drunk, according to New 5's media partners at the Record-Courier.

“I am absolutely out of my mind. I am so intoxicated,” judge Becky Doherty told an officer after being seated in the backseat of a cruiser.

Officers were called to the Interstate 76 eastbound on-ramp from Route 43 in Brimfield after recieving a report of a vehicle in a ditch, according to the Brimfield Police Department.

Doherty was driving a silver 2016 GMC Terrain when she crashed it into a ditch, police said.

She refused to complete a field sobriety test and refused to take a Breathalyzer test, according to the Record-Courier.

Doherty was sentenced to three days in jail and her license has been suspended for a year, according to the Portage County Municipal Court.

Doherty is the Presiding Judge for the Hope Drug Court in the Portage County Court of Common Pleas.