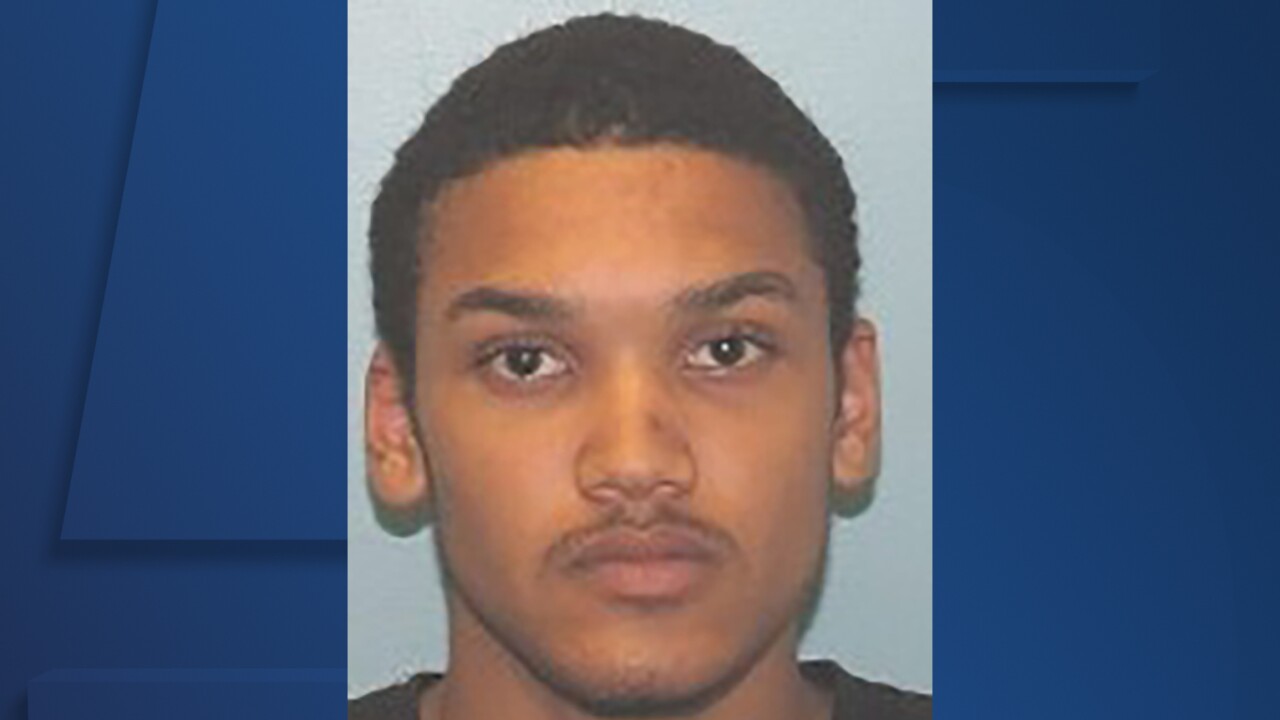 RAVENNA, Ohio — The man accused of shooting at Ravenna police officers while they were conducting a traffic stop on Thursday has been arrested.

The U.S. Marshals Service assisted in the arrest, according to police.

Bew was wanted for attempted murder after he allegedly fired shots at officers while they conducted a traffic stop on Oakwood Street.

Police officers, along with Metro SWAT and the Portage County Drug Task Force, previously executed a search warrant on the 600 block of Third Avenue in Ravenna, but Bew was not located at that time, police said.