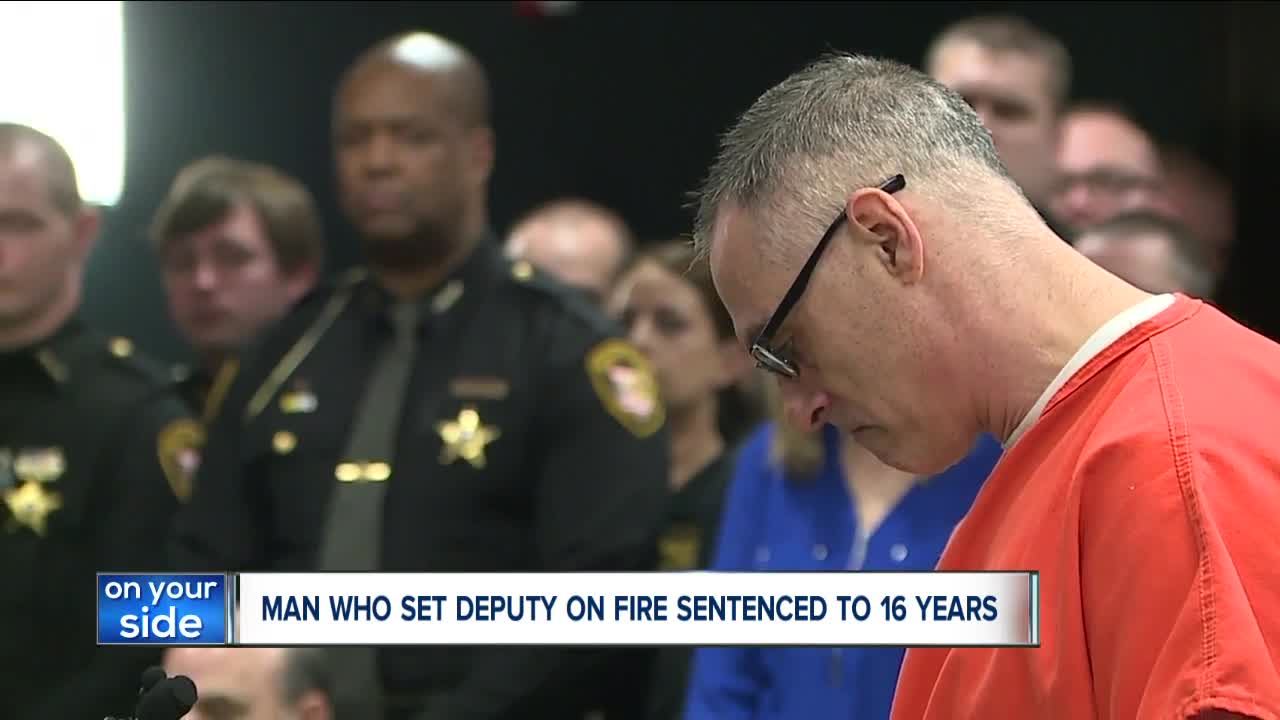 A man who threw a container of flammable liquid on a Portage County sheriff’s deputy then set him on fire in February 2019 will be sentenced Monday after taking a plea deal last week. 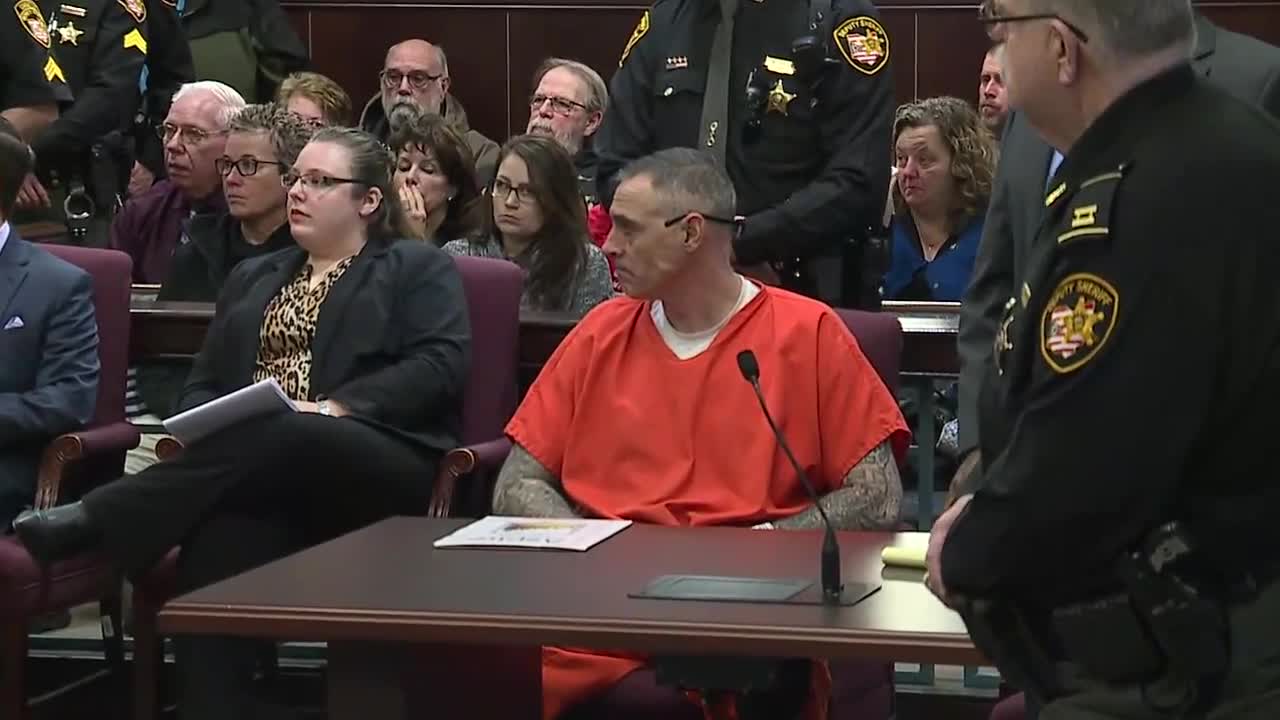 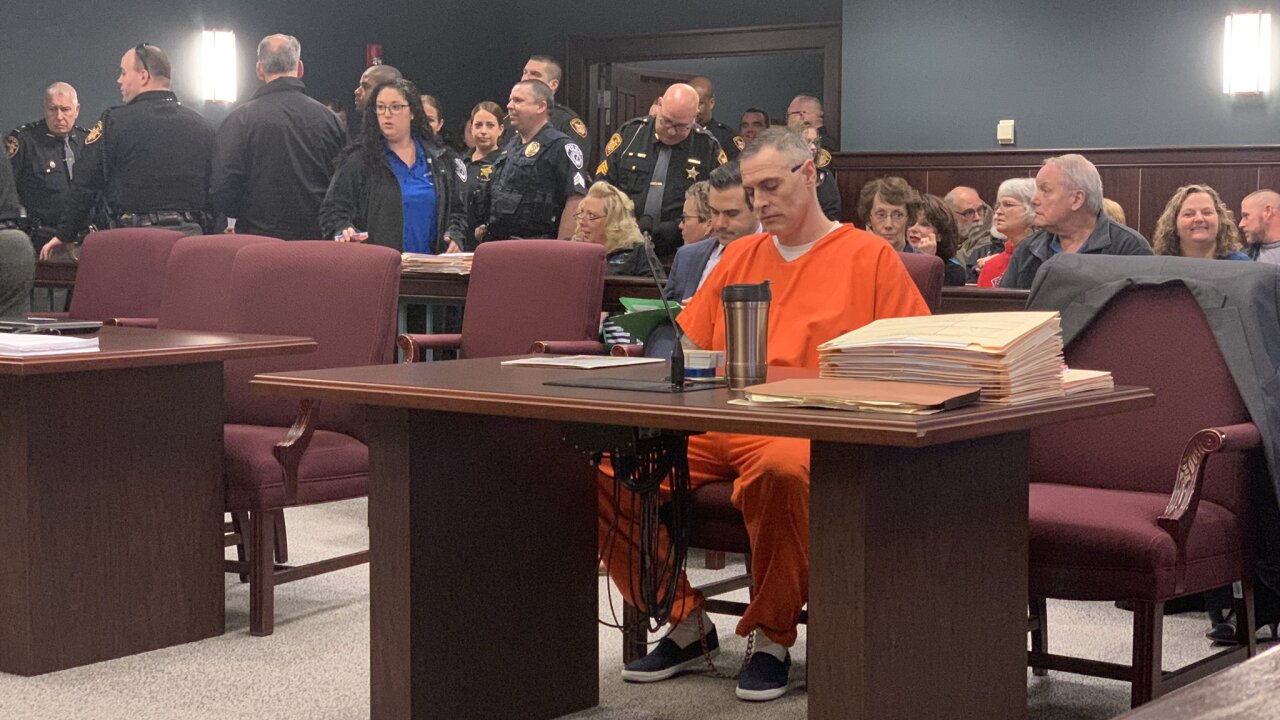 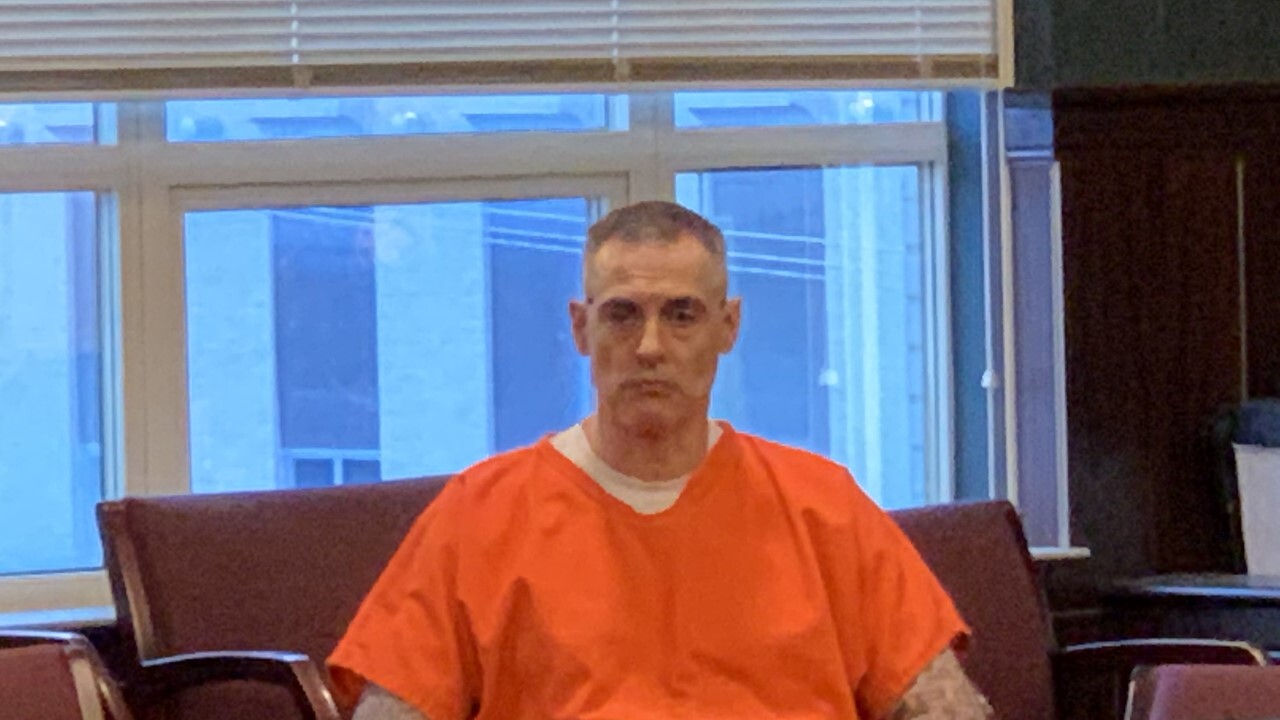 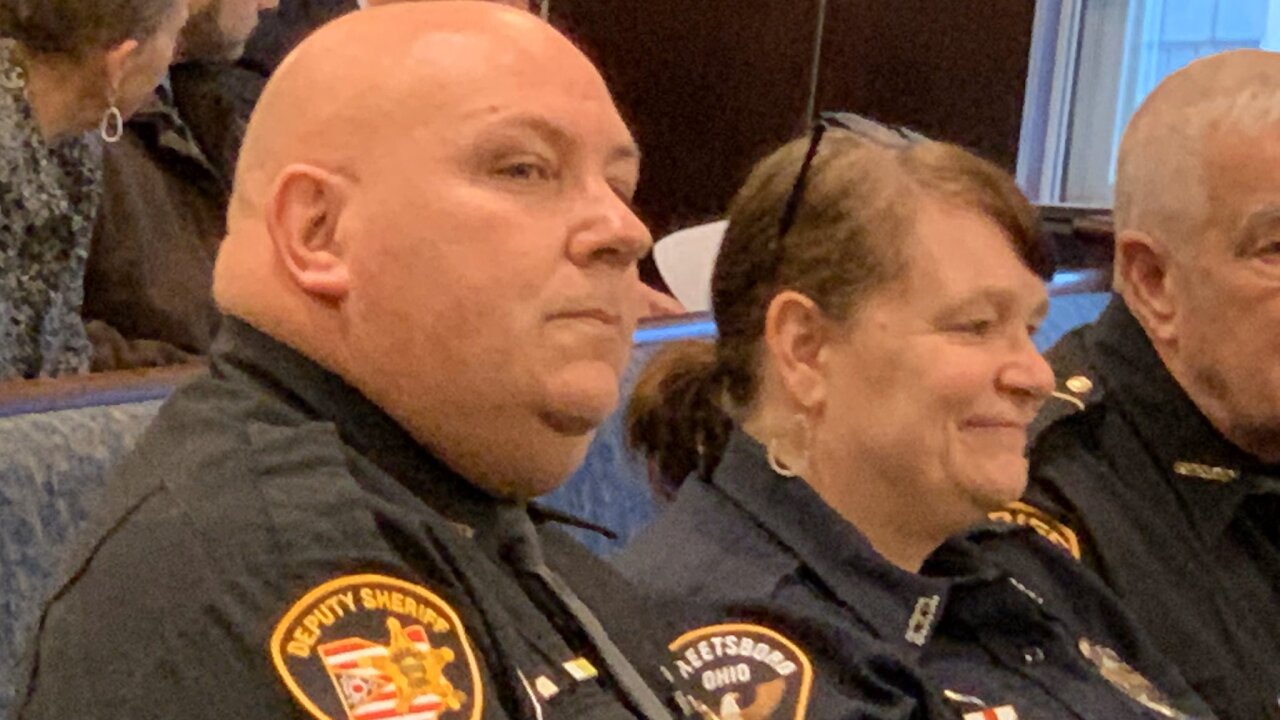 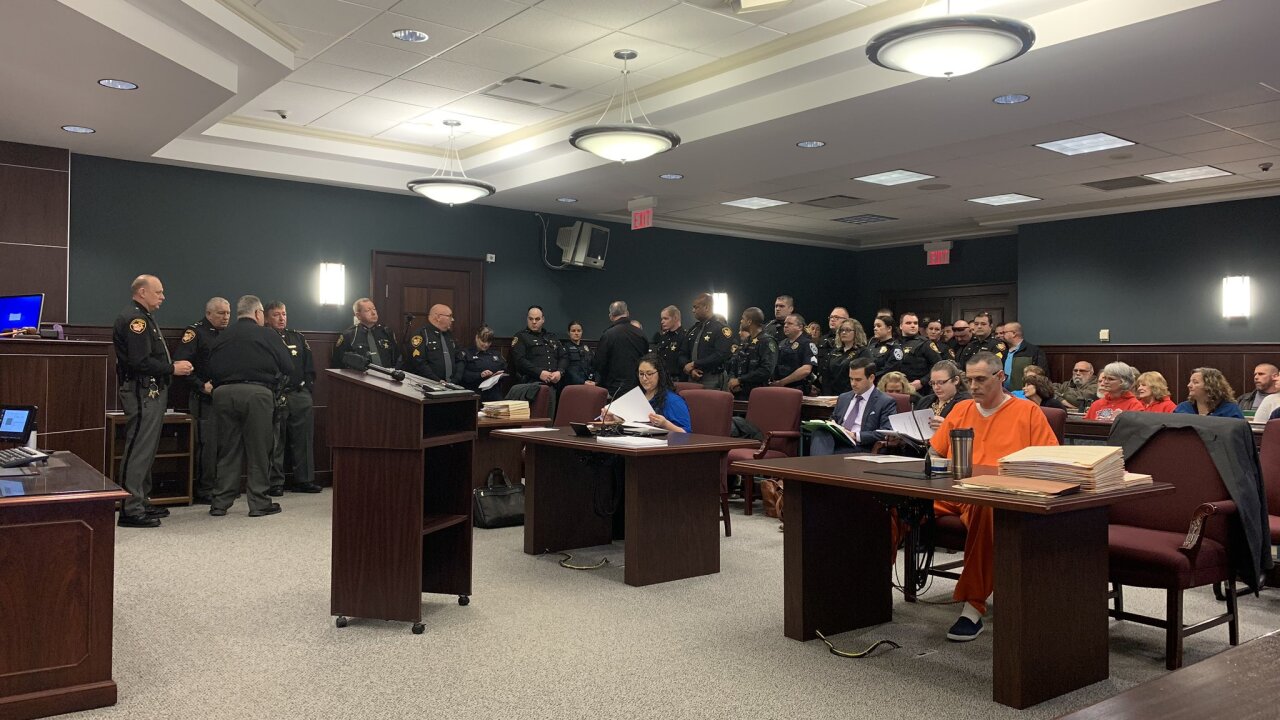 PORTAGE COUNTY, Ohio — A man who threw a container of flammable liquid on a Portage County sheriff’s deputy then set him on fire in February 2019 was sentenced to 16 years in prison after accepting a plea deal last week.

At the sentencing hearing on Monday, Brannon was sentenced to 16 years in prison, with credit for the 333 days already served. He is also now required to register as both an arson offender and violent offender.

Brannon will also serve 12 months for a prior forgery case, however, that will run concurrent with the other sentence.

Sgt. Jim Acklin, the deputy who was severely burned by Brannon, was flanked at the sentencing and supported by his fellow law enforcement officers, some of whom spoke on his behalf at the hearing.

Brannon said at the hearing that he was in a drug-induced state and “trying to take his own life” when he poured flammable liquid on Acklin and lit him on fire.

“Mr. Brannon, you’re a coward," said Judge Becky Doherty before handing down the sentence. "You’re a coward. And I want you to look around this room and see bravery.”

On Feb. 14, 2019, Acklin attempted to serve felony warrants to Brannon, who was inside a building in the 3900 block of State Route 44 in Rootstown Township.

Acklin suffered second and third-degree burns on his hands, arms and legs, according to Sheriff David Doak.