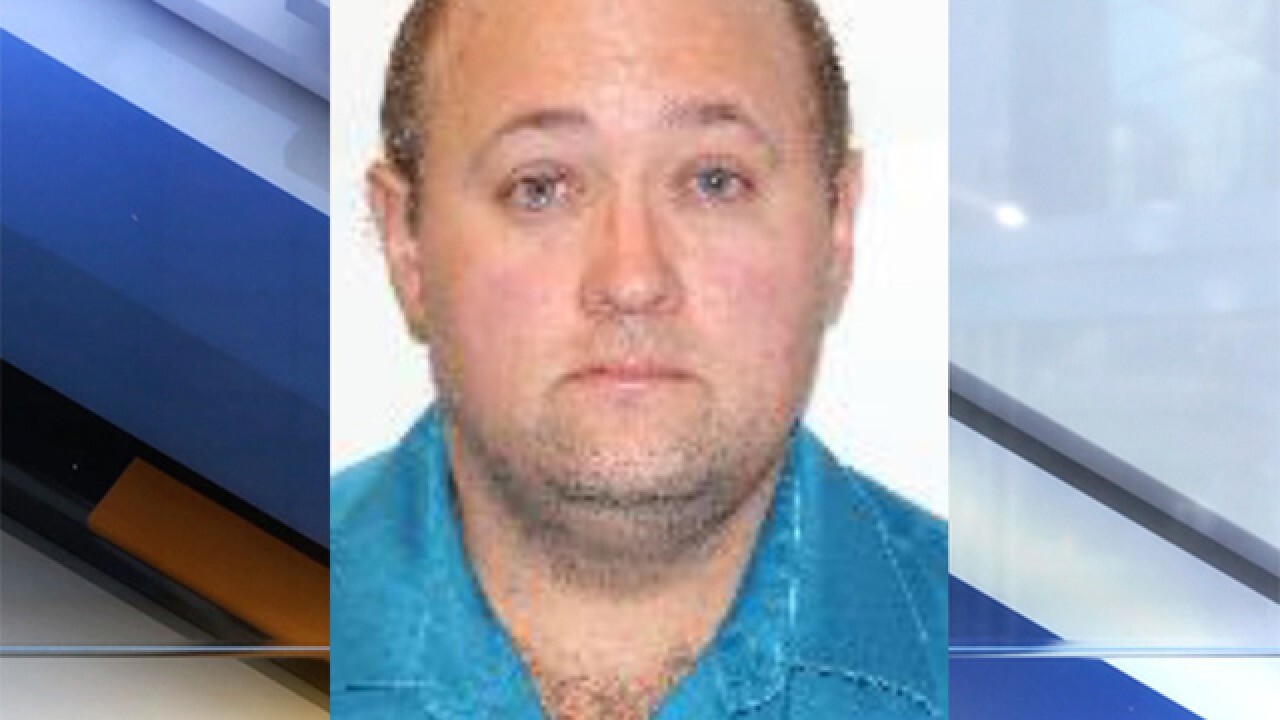 RICHLAND COUNTY — A former Richland County boy scout official has pleaded guilty in federal court to sexual exploitation of children after he recorded underage boys changing before and after swimming, according to court records.

Thomas Close, 39, of Shelby, who was affiliated with the Boy Scout Troop 406, pleaded guilty to two counts of sexual exploitation of children and one count of receiving and distributing child pornography.

“This defendant used his position of trust to exploit several children and cause harm that will likely linger for years for his victims and their families,” U.S. Attorney Justin Herdman said in a news release. “This defendant needs to be locked up for decades and today’s plea is another important step in making sure that happens.”

Known as “Aqua Joe,” he worked with the Boy Scouts of America, often with their swimming program. Close filmed underage boys changing at a YMCA facility in Sandusky, according to federal affidavit.

Close admitted to authorities to having five terabytes of child pornography on his computer. In November 2018, authorities said they searched Close's home and located a bathroom which matched one of the videos that prompted the investigation.

The crimes were believed to have taken place in Ohio between 2011 and 2018.

Based on the terms of his plea agreement, he is expected to be sentenced to between 27 and 33 years in prison.

His sentencing is scheduled for Jan. 15.