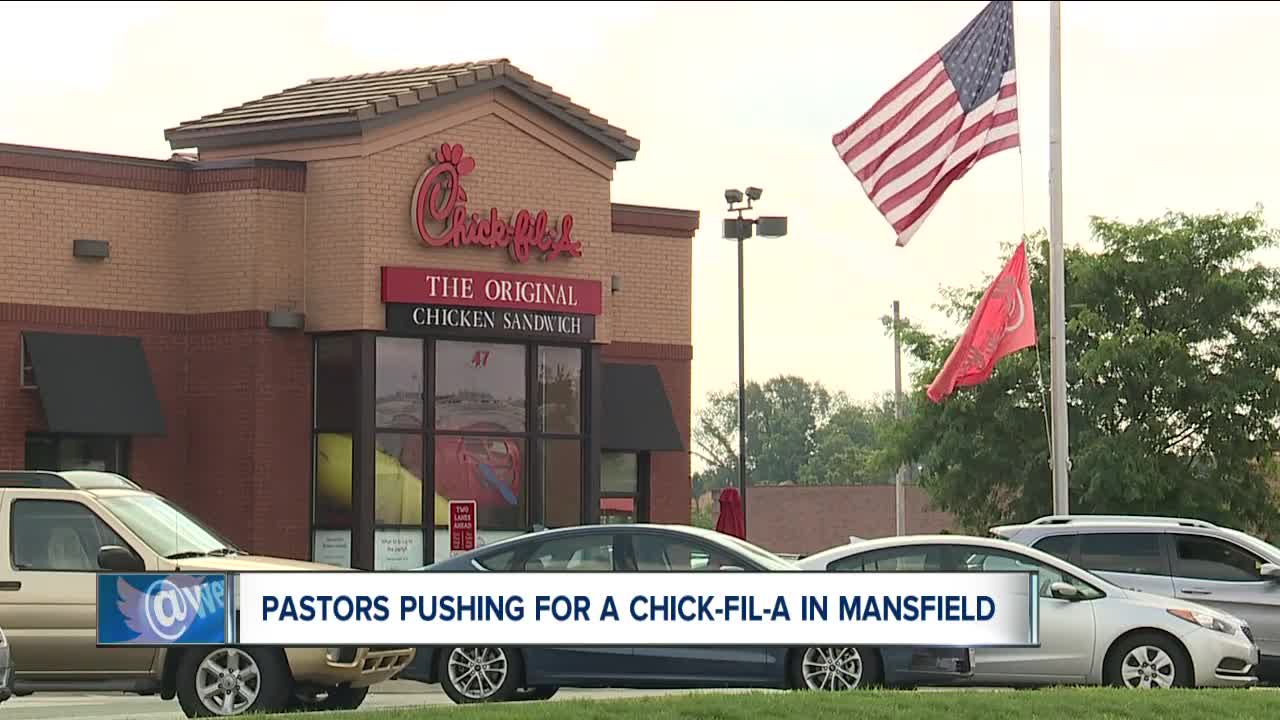 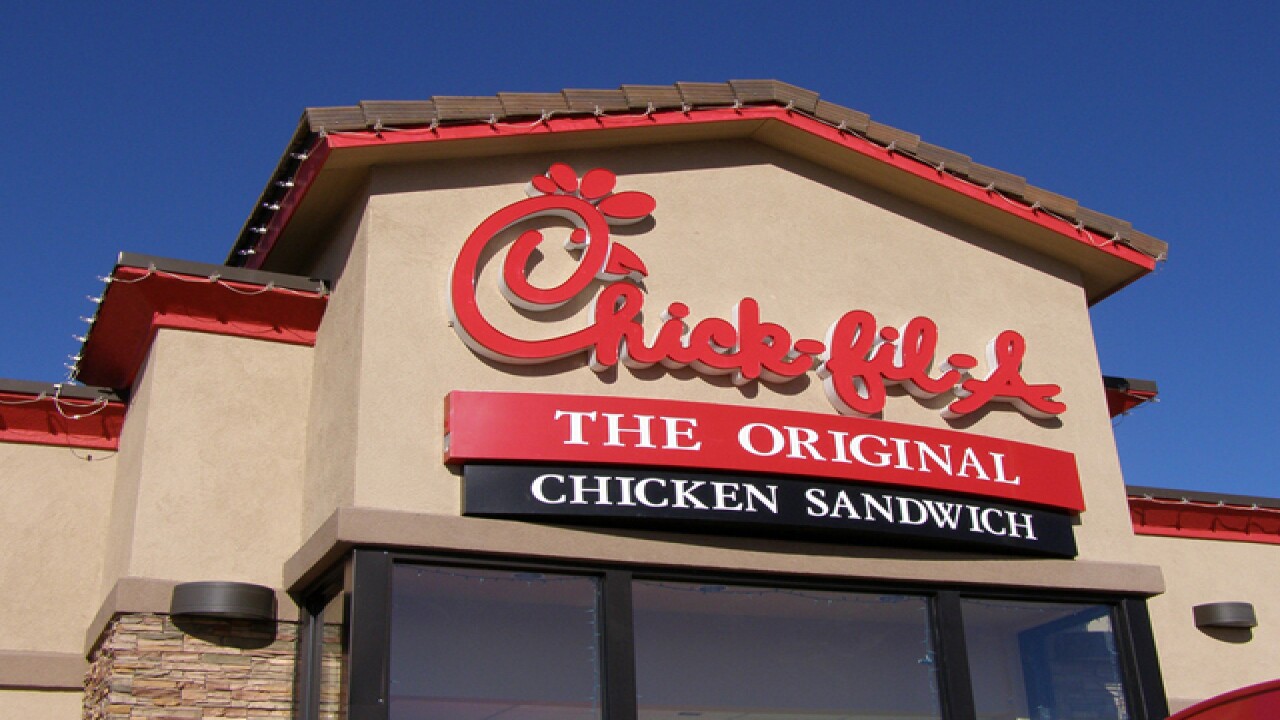 MANSFIELD, Ohio — Dozens of pastors are getting together in a united, yet unusual, effort to "Eat More Chicken" in Richland County.

Religious leaders from 101 congregations are petitioning Chick-fil-A to choose the Mansfield area for its next franchise destination.

"It's a business that supports the same values that we support, traditional biblical values," said Elder Moe Hill from Grace Evangelical Free Church.

In the past month, a Chick-fil-A truck has popped up at local churches as part of a dry run to see if a store could work in the county.

"When we heard that they were bringing in the food truck, it was like a message from heaven," said Pastor Randy Raynes from Fellowship Baptist Church.

In a statement from the Richland Community Prayer Network, the collective clergymen said, "We are eagerly setting the table in anticipation for the arrival of Chick-fil-A and firmly believe that our families will taste and see that the Lord is good."

Raynes and Hill said the restaurant, known for being closed on Sundays, aligns with their Christian values.

However, Chick-fil-A has not been without controversy. In 2012, the company's CEO made anti-gay marriage comments which, at times, still follow the company.

According to USA Today, when Chick-fil-A offered free sandwiches to Reds fans on opening day this year, some angry comments appeared on the Cincinnati Inquirer's Facebook page.

One person wrote, "Enjoy your hate sandwiches." Another social media user wrote, "Gay haters serving me my food turns me off."

But the pastor said they're excited about the possibility of Chick-fil-A coming to town. They stressed it would bring jobs and "do nothing but good for the community."

"A lot of politics are being brought into Christian businesses and things like that. We've just got to stand and let the chips fall where they may and if we get criticized, so be it," Raynes said.

New 5 reached out to Chick-fil-A for a statement on the efforts by the pastors, but did not hear back as of Friday afternoon.