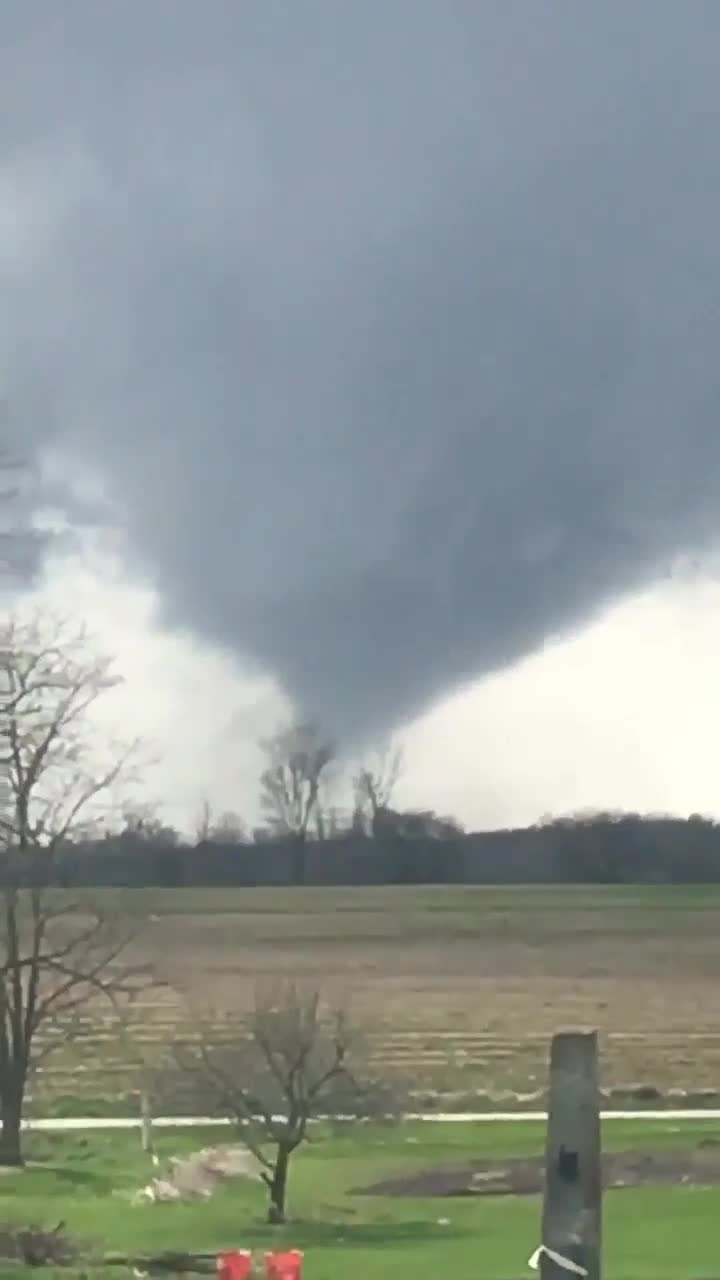 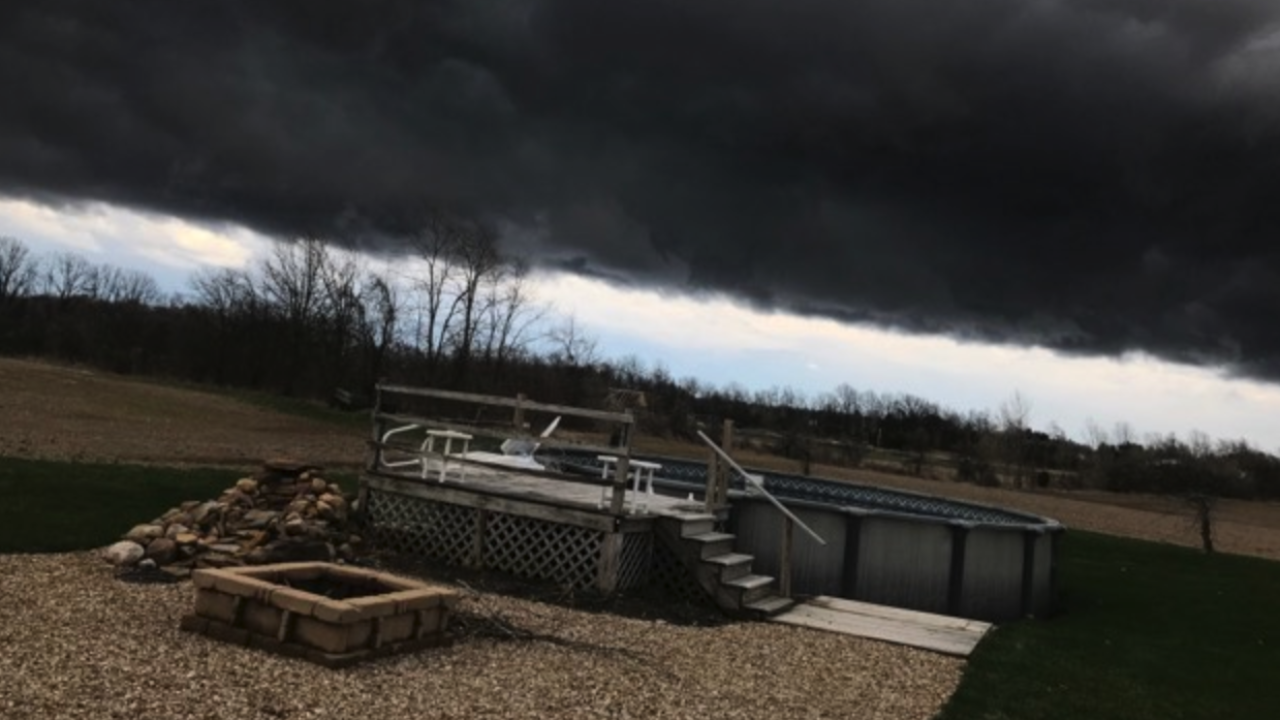 SHELBY, Ohio — As storms swept through Northeast Ohio, one city seemed to get the worst of it.

Shelby, Ohio, a city in Richland County, was hit hard with the severe weather that rolled through the area Sunday afternoon.

A tornado was confirmed in the county on Sunday evening.

Several homes outside of Shelby were destroyed when a tornado touched down in Richland County on Sunday, according to News 5 media partner Times-Gazette.

News 5 viewers captured videos and images of funnel clouds, tornadoes forming, shelf clouds and the destruction these storms brought to the area. Images show Rocket Chevrolet, a car dealership in Shelby, was destroyed by the storm.

No injuries have been reported, according to the Richland County Sheriff's Office.