Canton raids lead to arrest of 3 men, seizure of drugs and cash worth over $40,000 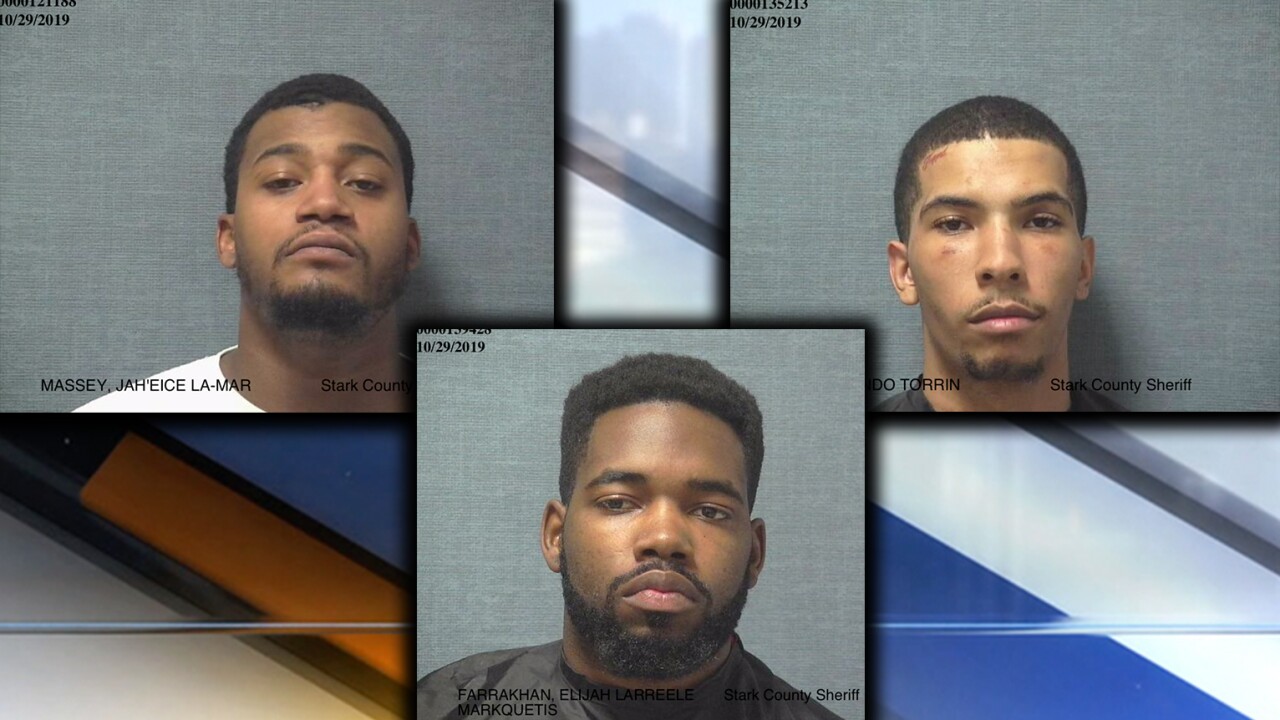 CANTON, Ohio — Three people were arrested Tuesday morning in three police narcotics raids that also resulted in the seizure of more than a pound of methamphetamine and tens of thousands of dollars in cash.

Cole is charged with possession of methamphetamine.

Massey is charged with trafficking of a controlled substance, possession of drugs, trafficking in drugs, tampering with evidence and receiving stolen property.

In addition to the arrests, police seized a pound of methamphetamine valued at around $7,000, 60 grams of cocaine valued at $7,000 and more than $30,000 in cash. Authorities said they also recovered two stolen firearms.

“While we continue to combat the opioid crisis, and making it more difficult to find heroin, we are experiencing a spike in methamphetamine usage throughout Stark County and across Ohio. Our office continues to work with our law enforcement partners to eradicate all illegal drugs from our community,” Sheriff George T. Maier said.