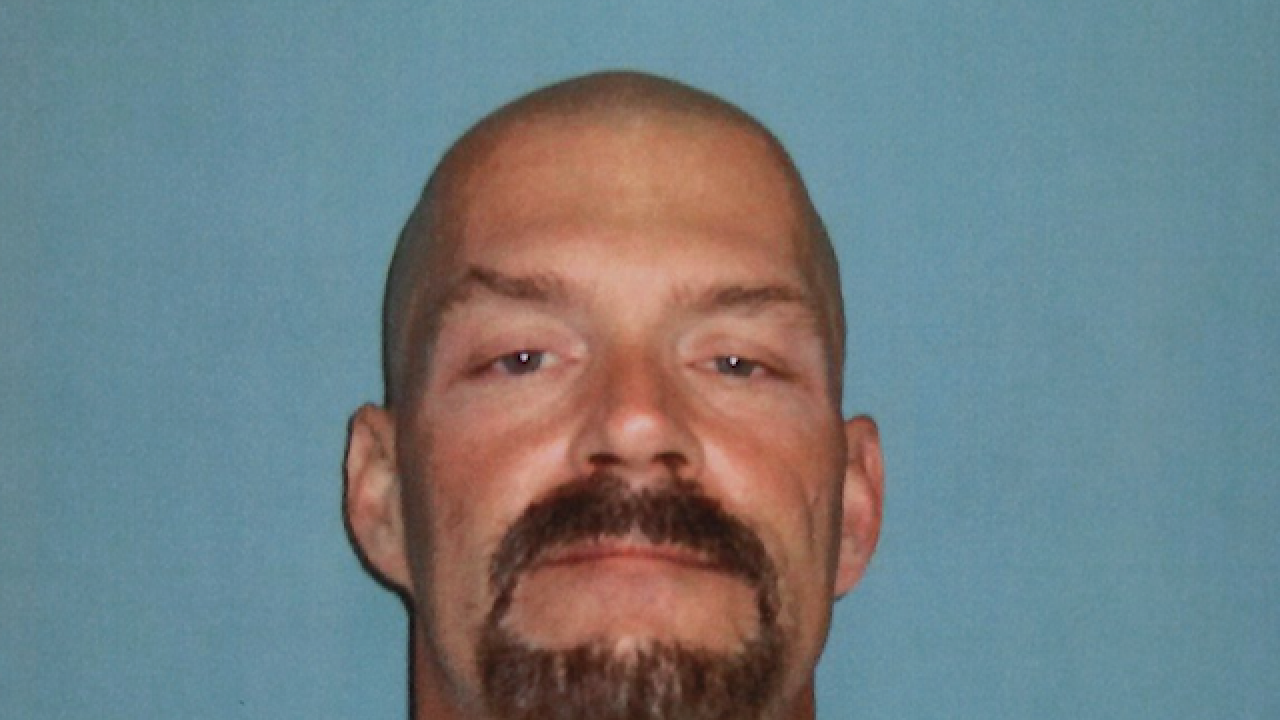 CANTON, Ohio — George Brinkman, 47, a convicted serial killer already sitting on death row, was sentenced to death in a Stark County court Thursday for murdering a Lake Township couple in 2017.

Brinkman's first death sentence was handed down last December for the murders of a North Royalton mother and her two daughters.

According to authorities, Brinkman cut the mother's throat, smothered one daughter to death with a pillow and strangled the other daughter with a phone cord.

RELATED: Man who murdered North Royalton mother and her 2 daughters sentenced to death

Brinkman was in court Thursday on charges relating to the slayings of Rogell Eugene John II, 71, and Roberta Ray John, 64.

According to authorities, Brinkman knew the John family and was house-sitting for them while the two were on vacation, then shot and killed the couple when they returned home.

Their bodies were discovered on June 12, 2017, just a day after the North Royalton family was killed, according to authorities.

Brinkman was arrested June 13 following a standoff at a house in Brunswick.

Who is George Brinkman? Suspect in the Lake Township and North Royalton homicides