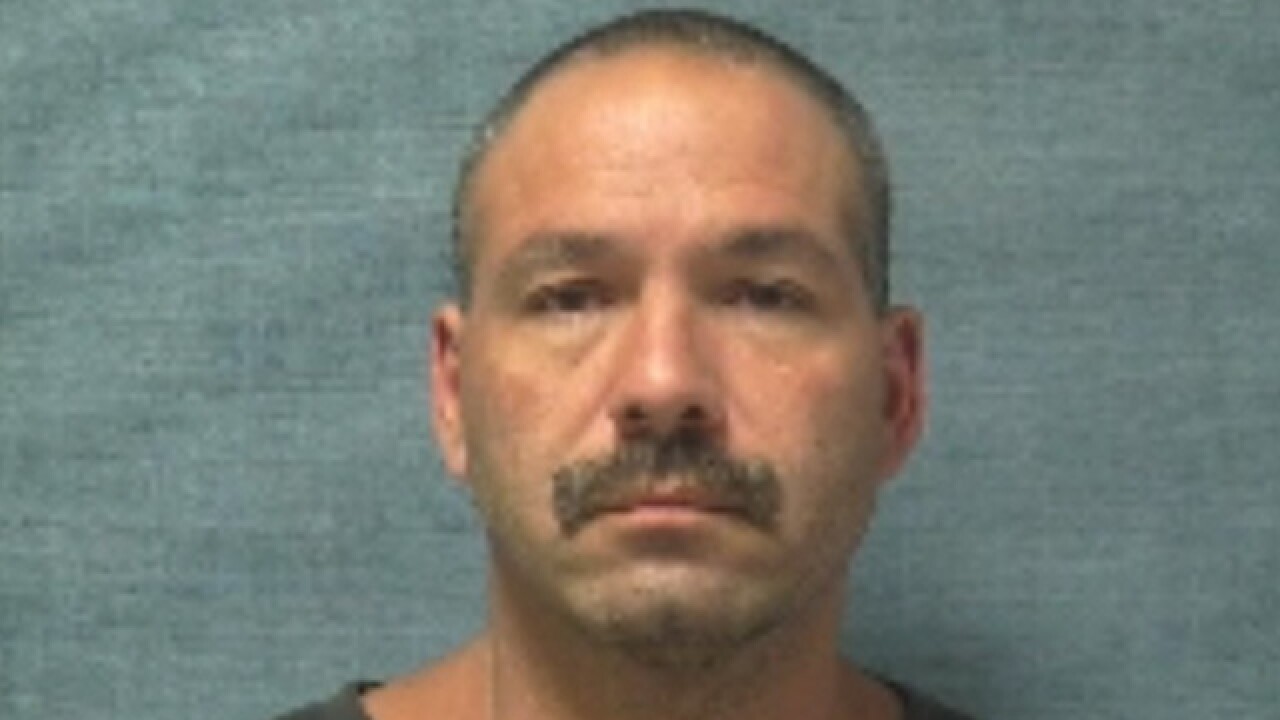 Copyright 2018 Scripps Media, Inc. All rights reserved. This material may not be published, broadcast, rewritten, or redistributed.
<p>Scott A. Warren</p>

A man will be spending at least 30 days in jail after he was charged for skinning a dog in a Canton home this summer, police say.

Scott A. Winter, 46, was charged with prohibitions concerning companion animals, a fifth-degree felony, according to Stark County Jail records.

He was arrested on Aug. 1 after police found a video that showed what appeared to be Winter skinning a pit bull at a home in the 300 block of Crestmont Avenue.

The judge will consider judicial release after he serves at least 30 days.