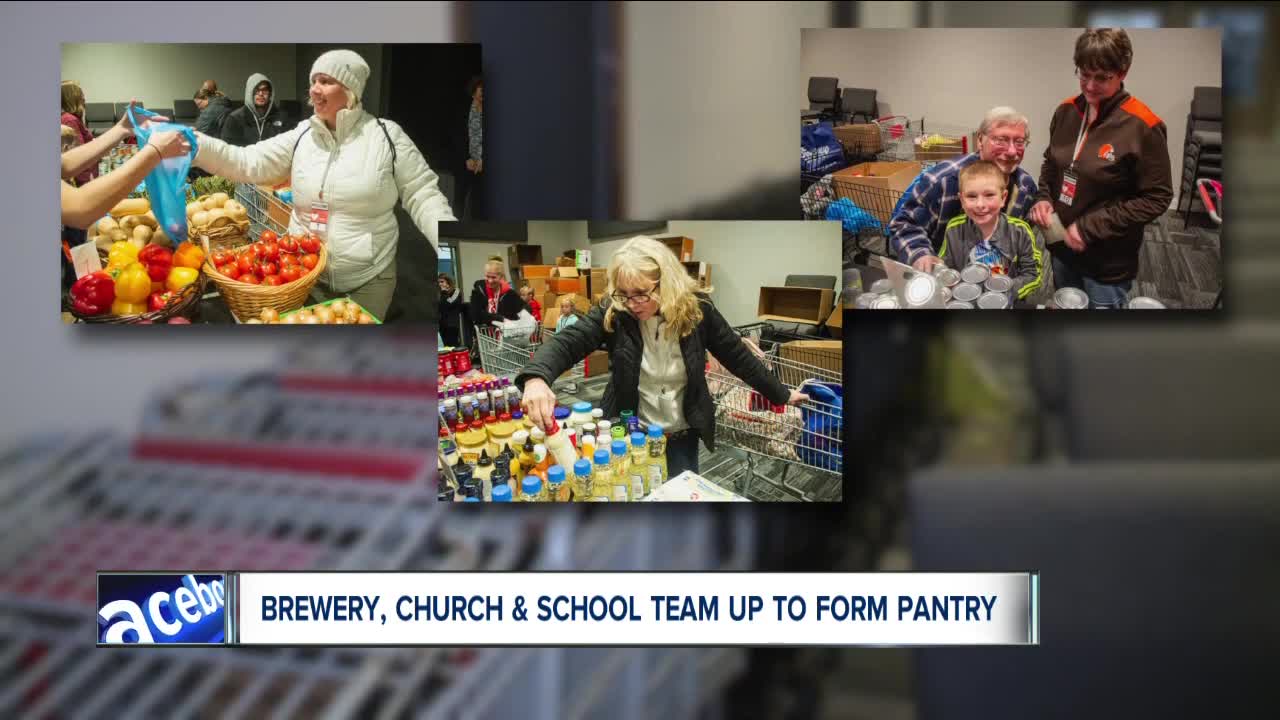 It was one of those moments in time that would have been easy for a teenager to ignore, but Ella Joliat recognized a problem and then asked her father to help fix it. 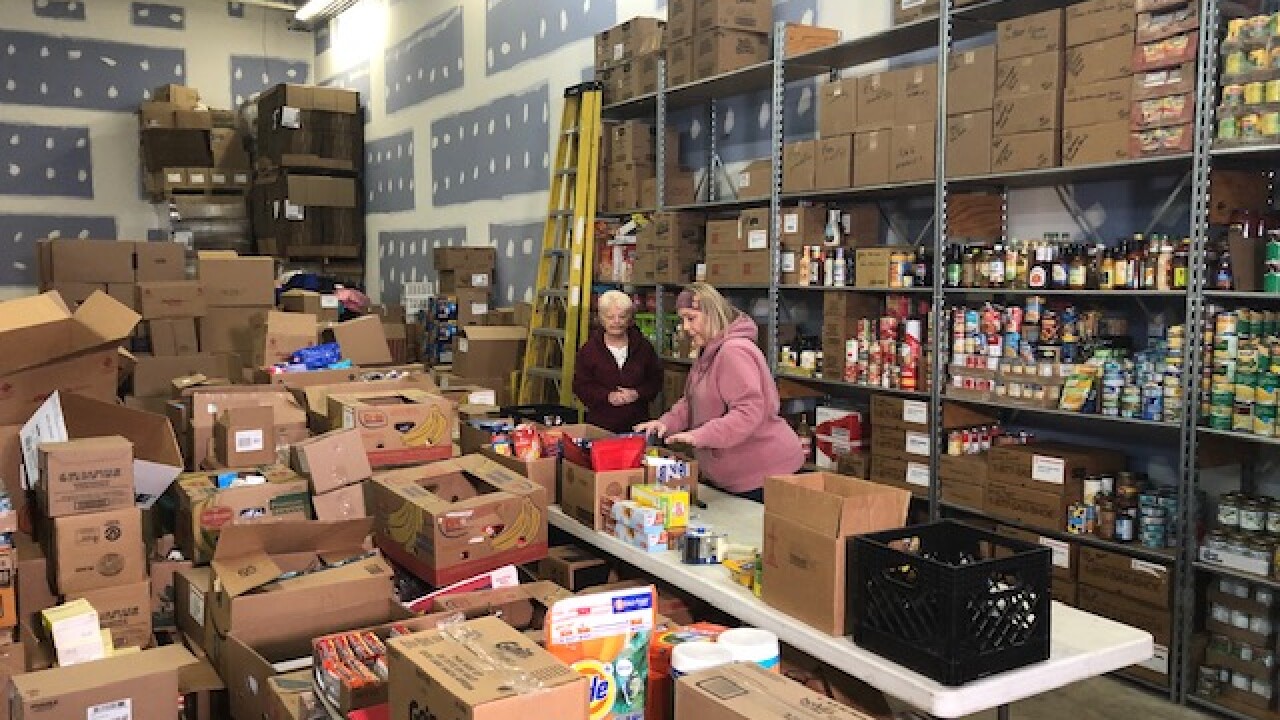 NORTH CANTON, Ohio — It was one of those moments in time that would have been easy for a teenager to ignore, but Ella Joliat recognized a problem and then asked her father to help fix it.

Several months ago, when Ella was seventh grader at North Canton Middle School, she noticed a classmate in the office requesting a food bag for the weekend, but he didn't receive one because the school ran out.

"I felt bad because I knew the situation. I kind of knew who he was, so I felt bad that he wasn't going to have any food for the weekend," she said. "I knew if he wasn't gonna have one, there were multiple other kids in the school that also wouldn't have one."

Ella went home and told her dad, Jeff Joliat, who owns Shale Brewing in North Canton. The story inspired him to see what he could do as a business owner to help. He learned the need was much greater than much of the community realized.

"We have one in five kids right here in our community are food insecure," he said.

Jeff reached out to the school, who connected him with The Summit Church whose congregation was looking for meaningful ways to support the community.

That led to a partnership between the brewery, the school district and the church—the formation of the North Canton Cares Pantry which has been serving people for about eight months.

"We've been able to help over 800 families, 2,500 people and over a thousand children," said Assistant Pastor Jeff Dayton. "We're seeking to love North Canton one family at a time."

Food and toiletries are stored in the brewery's warehouse. Twice on month, on Sundays, volunteers load a bunch of the food onto a van and drive it to the church.

The pantry opens up the second and fourth Mondays of each month from 6 p.m. to 8 p.m. in the sanctuary of the church.

The Akron Canton Regional Foodbank serves nearly 500 pantries, hot meal sites, shelters and backpack programs. Workers said there are a number of reasons why so many people face hunger, including job loss, high medical bills, seniors having a hard time living on fixed incomes and single parents struggling to keep up.

Katie Carver Reed, the director of network partners and programs, said partnerships like the one formed in North Canton are invaluable.

"I think it speaks to to what passionate people can do when the come together for a cause," Carver Reed said. "As the people who run this program understand, hunger looks like our neighbors. It looks like our friends."

The Foodbank will raise thousand of meals for families on December 21 through the annual Selfless Elf 5k. The race starts at 8 a.m. at 350 Opportunity Parkway. More than 1,000 runners and walkers are expected.