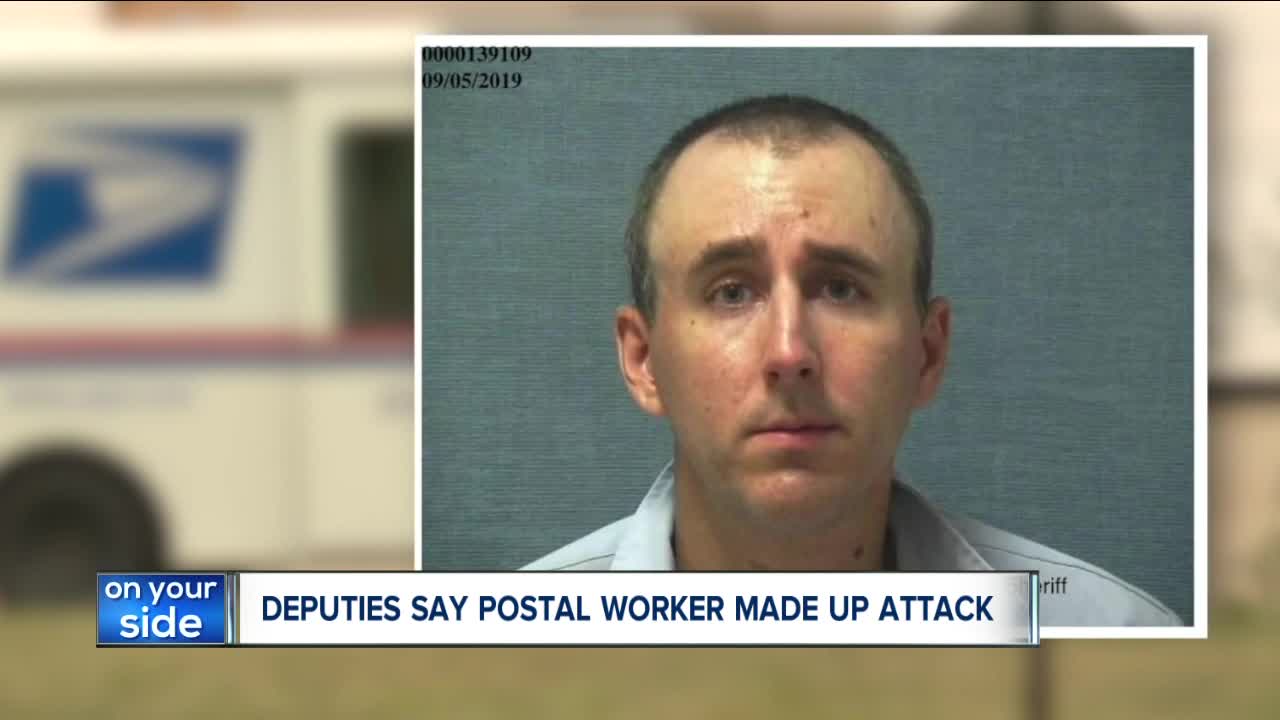 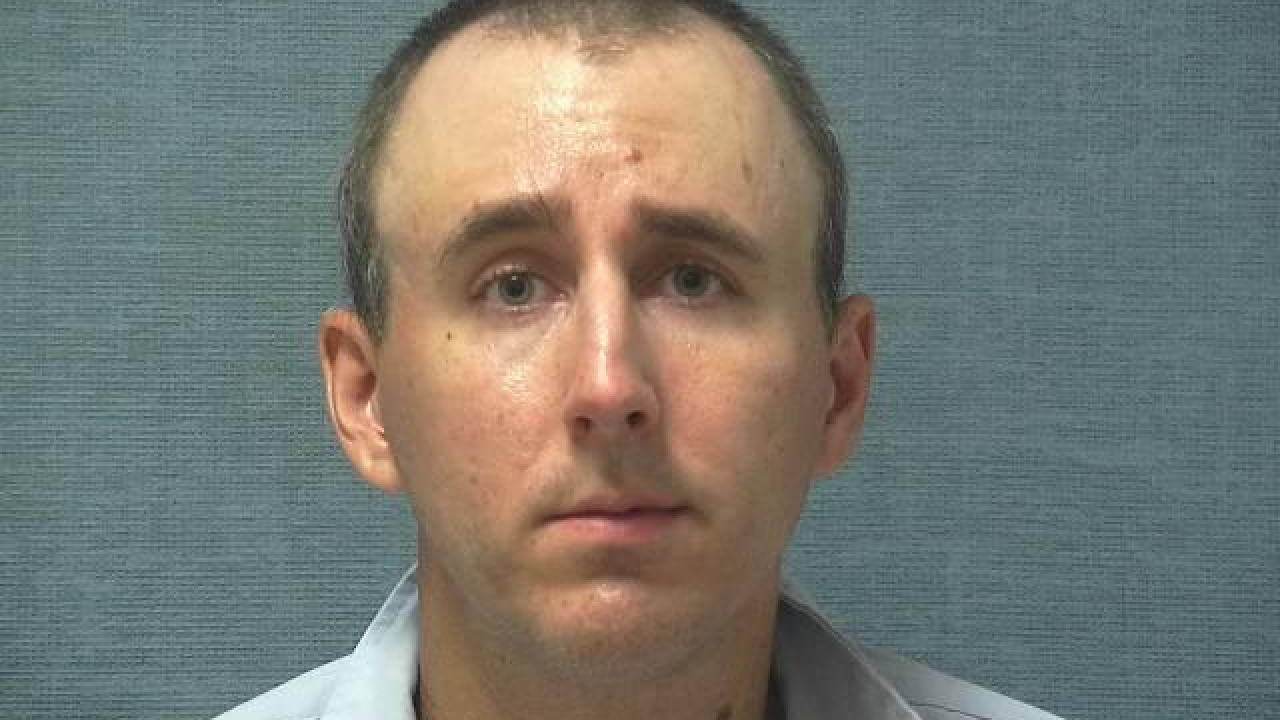 STARK COUNTY, Ohio — A postal worker from Canton is out of jail after deputies arrested him for shooting off a gun inside his mail truck and then fabricating a story about what happened.

Harry Lewis Royal, Jr., 37, posted bond to get out of the Stark County jail on Thursday night, according to Stark County Sheriff's Lieutenant Ryan Carver.

The initial call came in to sheriff's deputies late Thursday morning as a postal worker who said he'd been attacked. Royal told deputies that someone had fired shots at his mail truck on this street in Plain Township.

After a moment or two, Royal got on the line to describe the attack to the call taker, giving details about his attacker.

Royal said he and the man "got into an altercation where I was pulled out of my vehicle. In the middle of this, he was hitting me in the face. During this, I have what’s called a flashlight taser, I tased him, he went down. I got in my vehicle as quick as I could and took off."

Royal said he heard two gunshots as he took off in his truck but didn't look back.

But when Royal told this story later to investigators, Carver said, deputies had some questions about the story they were hearing. Before long, they decided Royal had made a false report about what happened on Packard Avenue.

"The letter carrier that was involved was pulling into a driveway to turn around, was attempting to retrieve something from a bin in his vehicle where this gun was stored and accidentally discharged one round from the firearm," Carver said of the story deputies later learned.

"He then proceeded to go back to the main post office, where he reported the incident to other staff there," Carver said.

Mail carriers in that part of Canton were pulled off the streets Thursday in response to the incident.

A few months ago, News 5 reported that postal workers in Canton were on alert for suspicious activity, after a strange man approached several carriers on their routes.

According to Lt. Carver, Royal did not give an explanation for why he was carrying a weapon, but he did explain why he tried to cover up what happened.

"He initially told us that he fabricated the story out of concern of losing his job, knowing that he should not have been having the firearm in the vehicle," Carver said.

Ian Ortega, a spokesperson for the United States Postal Inspection Service, the law enforcement arm of the United States Postal Service, sent News 5 information about the rules for weapons and explosives, noting that they are banned on postal service property for employees and customers. That includes carriers' work vehicles, according to Ortega. He wrote that employees are told of the rules when they are hired and are frequently reminded of them.

In addition to the charges filed by the Stark County Sheriff's Office, the United States Postal Inspection Service said it's going over all its options in deciding whether to file any other charges related to this incident.