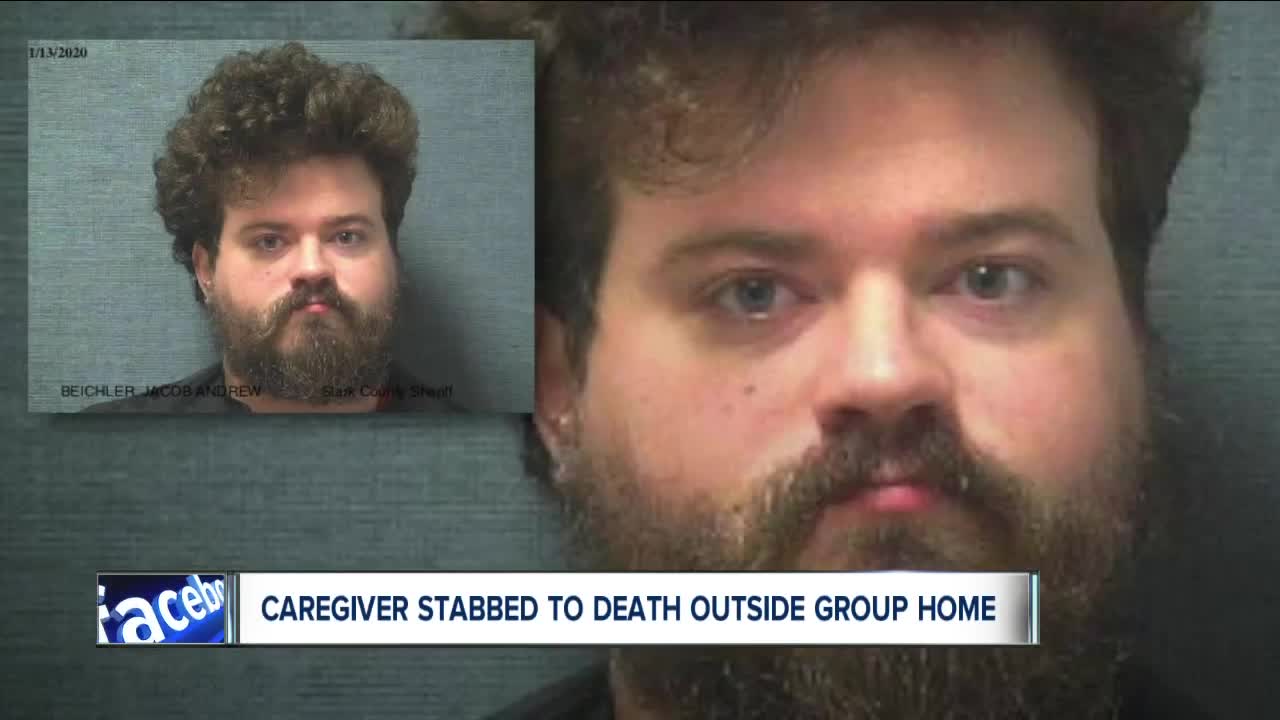 A woman has died after she was stabbed while working at a group home in Jackson Township on Sunday night, according to the Stark County Coroner. 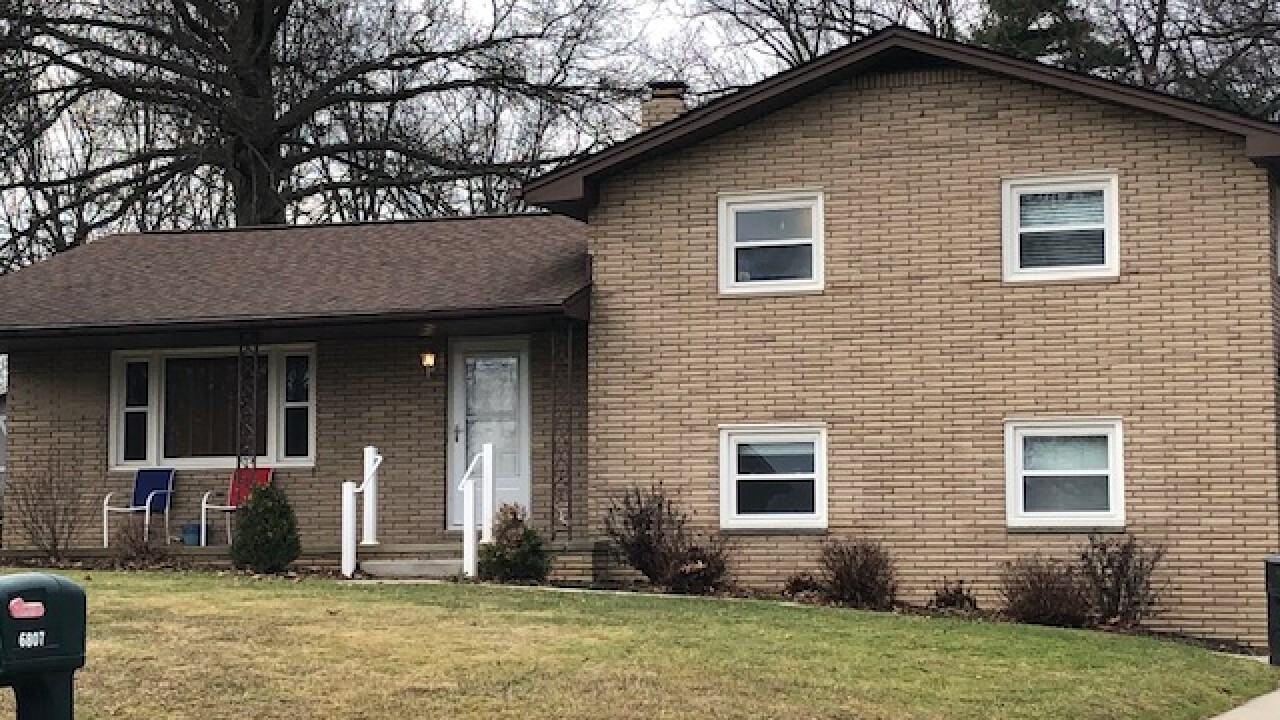 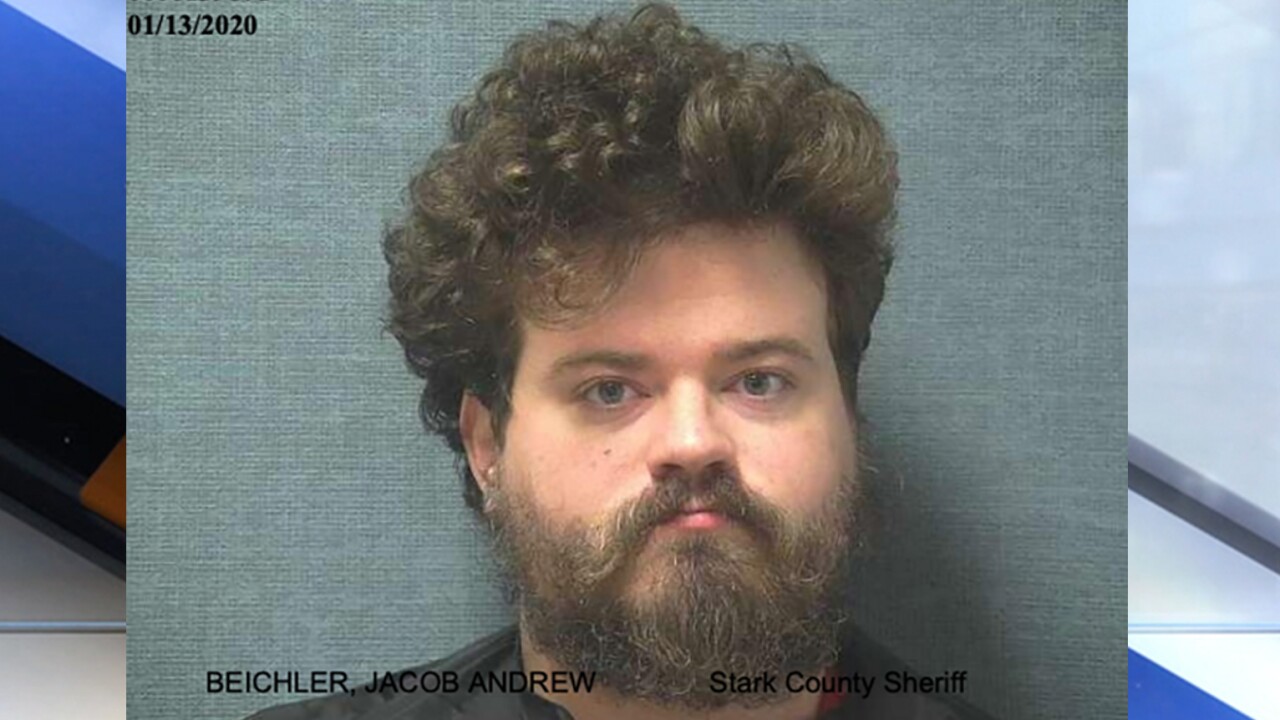 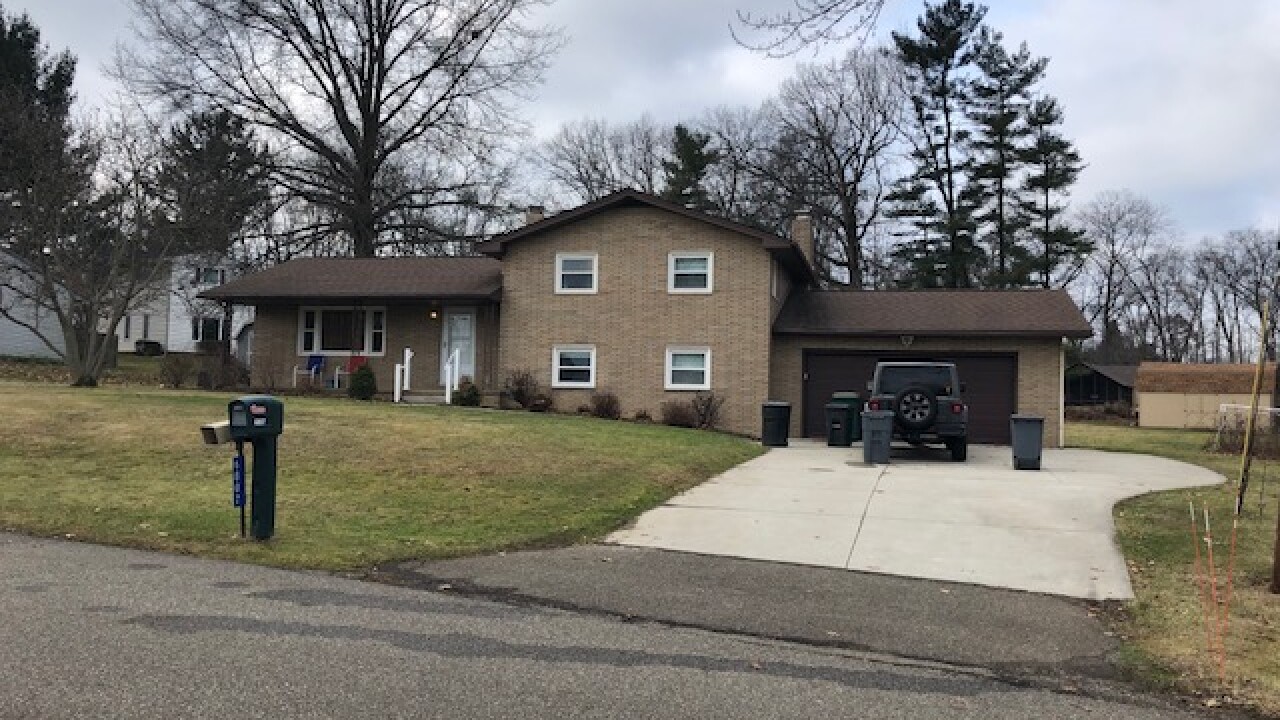 JACKSON TOWNSHIP, Ohio — A woman died after she was stabbed while walking to her car outside of a group home in Jackson Township on Sunday night, according to the Stark County Coroner Dr. Anthony Bertin.

A suspect is in custody and has been charged with the killing.

The stabbing happened around 10:15 p.m. in 6800 block of Elaine Avenue Northwest.

The victim was identified by the coroner as Lisa Isom, 51, of Canton. She was a caregiver at the group home for developmentally disabled adults, according to police.

Investigators said Isom has just finished her shift, where three residents live, and was walking along the driveway when she was attacked.

The suspect has been identified as 23-year-old Jacob Andrew Beichler. He has been charged with aggravated murder and felonious assault, both first-degree felonies.

Chief Mark Brink said Beichler lived at the home and was arrested there. He confessed to the killing, according to Brink.

"It's absolutely tragic. Our heart goes out to the family, very difficult night for them. For the people at the group home, this is devastating," Brink said.

Beichler is being held in the Stark County Jail. A judge set his bond at $5 million.

The Stark County Coroner's Office and Bureau of Criminal Investigation and Intelligence assisted with the investigation.

Family members told News 5 that Isom, who was married, was an "amazing woman", but declined to make any further comment.

According to records, the home is owned by a couple who also operate United Partners in Care.

The company defines its mission statement as follows: "United Partners in Care, LLC is dedicated to forming an alliance between potential and growth in individuals with disabilities by creating a shared experience within the individual and our team."

According to Joni Poindexter, zoning inspector for the township, the property is considered a family home, which means it doesn't need a special permit to operate.

Bernadette Streu, who lives next door the group home, said she has never noticed any problems.

"They were really nice. We didn't see them a lot, but when we did, they were always very kind and social," Streu said.

Streu, who has children, said she was shocked by the police activity and the murder.

"This is a tremendous tragedy for Lisa and her family. We send our condolences to Lisa's family. All of us at United Partners in Care are very saddened and shocked over the loss of Lisa. We valued her as an employee and as a friend. She was very good to all of our individuals and treated them like family.
We are currently working with the local crisis centers in Stark County to provide services for all of our employees and individuals. We are also in the process of working with the local police, BCI authorities, Stark County Board of DD and work health and safety; The incident is currently under investigation and we are not under authority to discuss any details at this time."