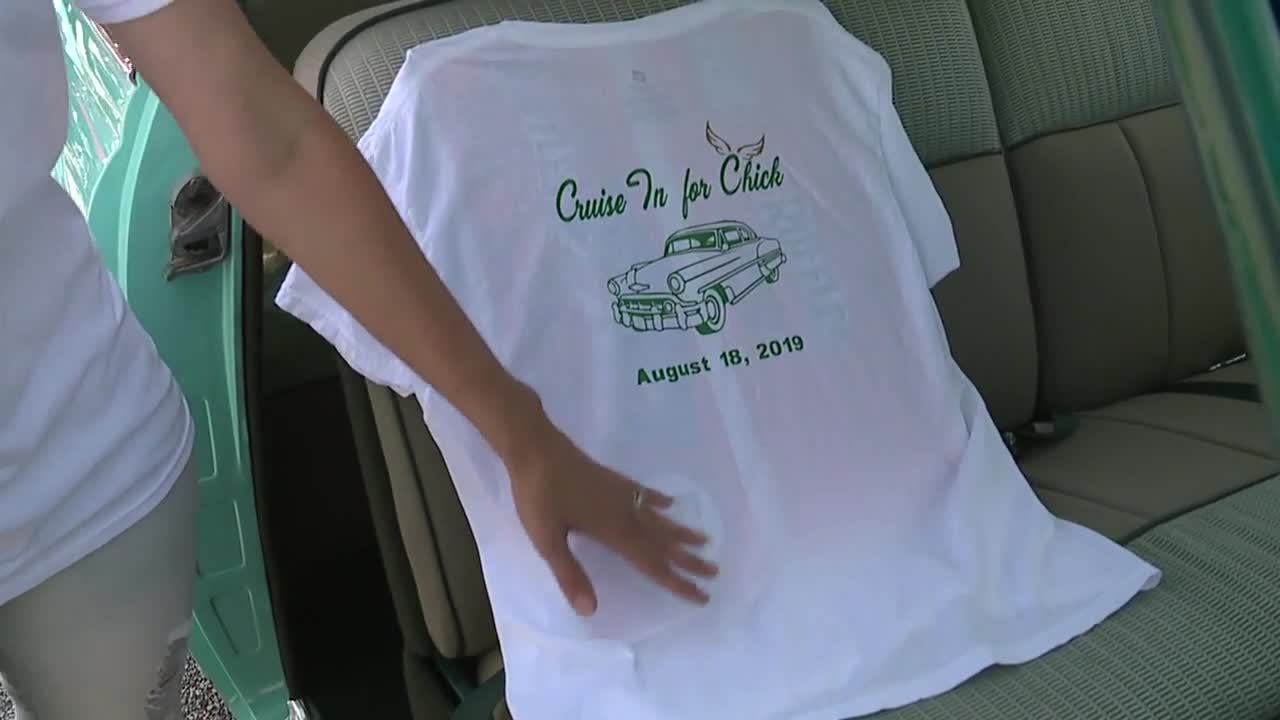 MUNROE FALLS, Ohio — The family of a veteran who died before getting to ride in a 1953 Chevy Bel Air before his passing took his place.

Charles "Chick" Williams, 74, had cancer and a vascular circulatory diseases. His wife, Gale, posted a touching message on Facebook hoping someone in the classic car community can help fulfill a last wish.

His left leg was amputated earlier this year.

He was supposed to get his dying wish granted on Sunday.

A car cruise was held with four '53 Chevy Bel Air's for Williams to ride in, as well as the Cuyahoga Falls mayor honored the family of the veteran.

RELATED: Veteran looking to get one final ride in a 1953 Chevy Bel Air dies before getting the chance