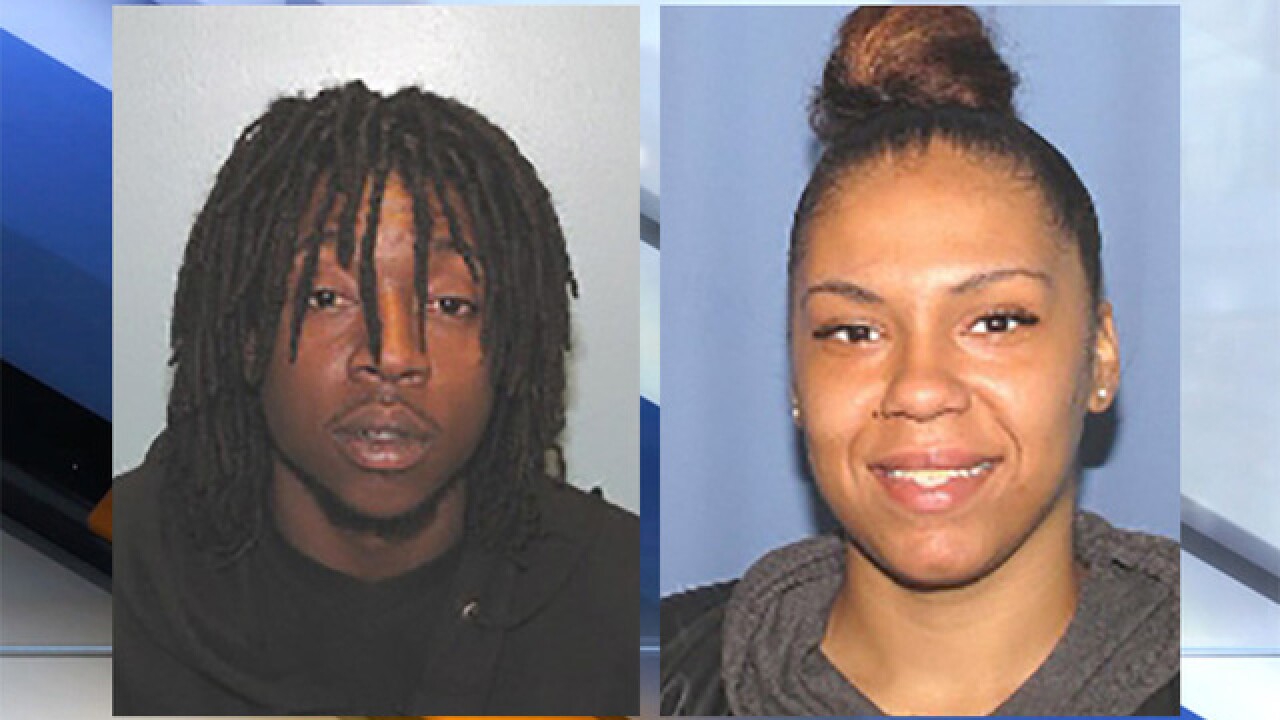 The parents of a 2-year-old girl, who froze to death after being found alone on a front porch of an Akron home on a cold day in February, pleaded guilty to child endangering charges, the Summit County Prosecutor's Office confirmed Friday.

Tierra Williams, 23, and Dariaun Parker, 24, are each charged with one count of child endangering, a felony of the third degree.

According to previous court records, Williams was gone from the house for about two hours and Parker, who works a night shift job, fell asleep. While he was asleep, the two-year-old wandered outside and was found by her mother when she returned home, according to detectives.

On Feb. 2, Williams frantically called the police, screaming that her daughter was freezing outside on the porch of their home on Doty Drive in Akron.

The girl was taken to Akron Children's Hospital where she later died.

Williams and Parker's sentencing is scheduled for Dec. 7 at 9 a.m.