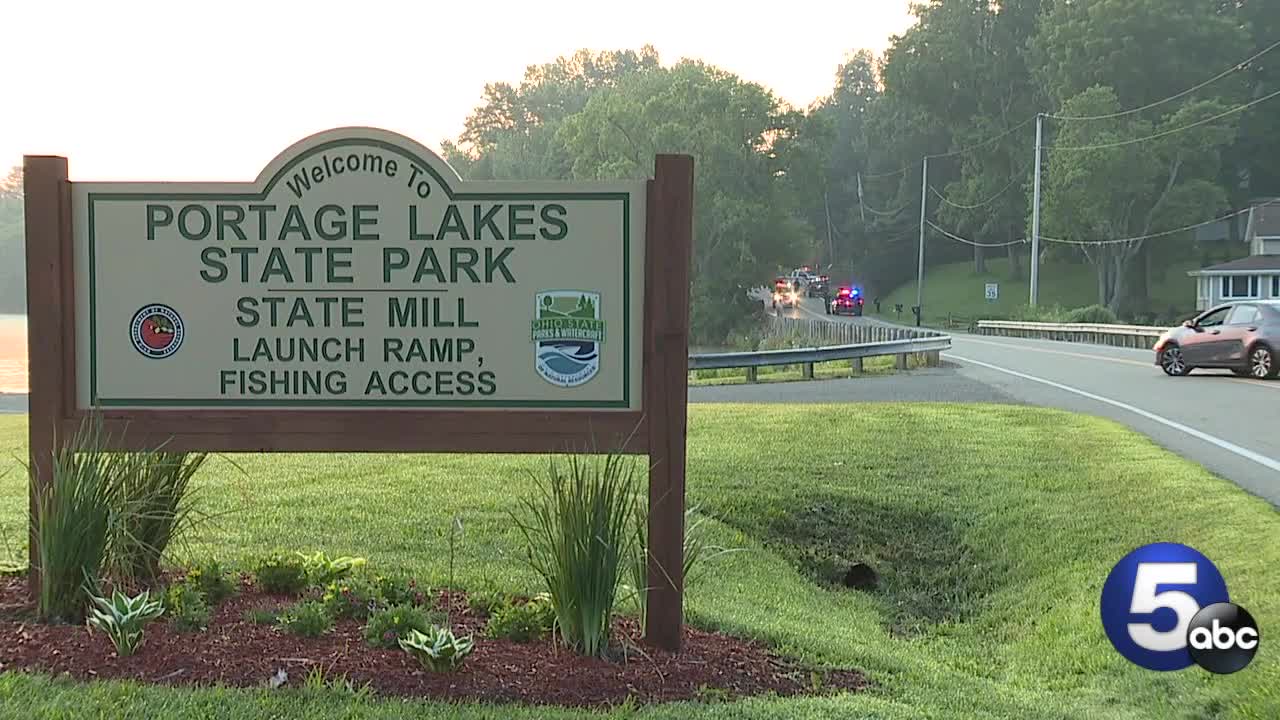 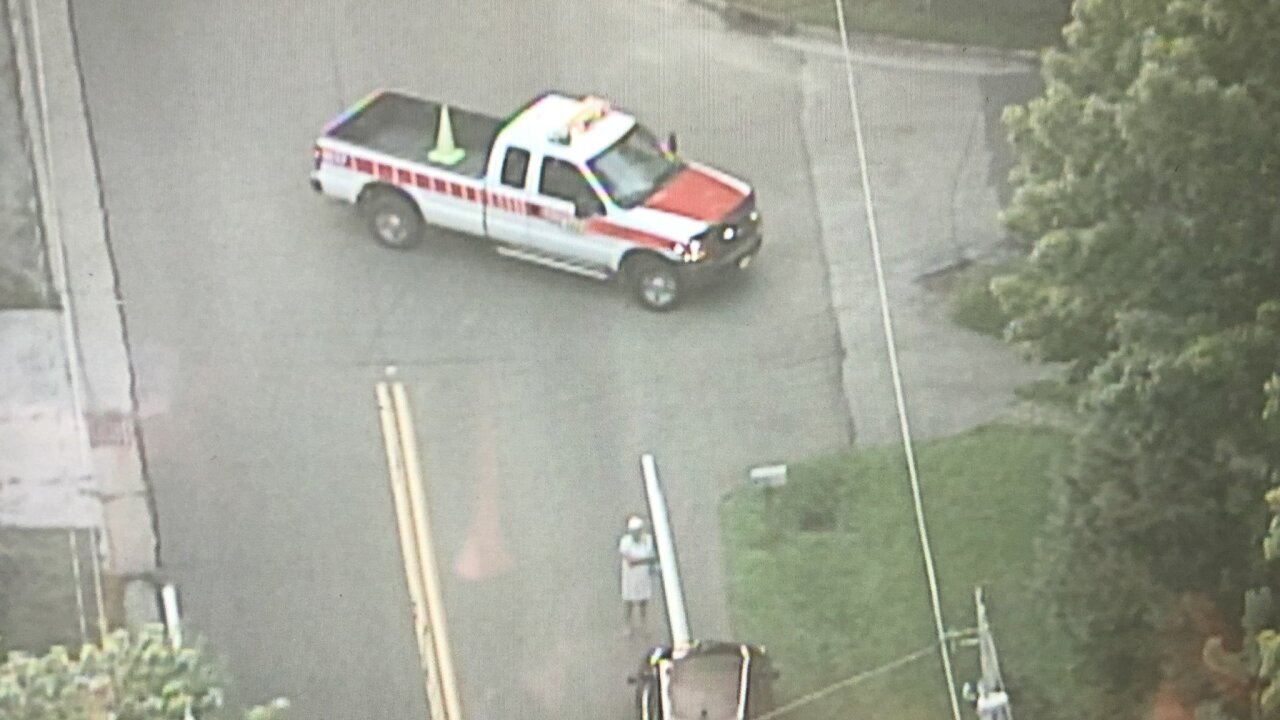 COVENTRY, Ohio — Summit County officials are investigating after a pedestrian was struck and killed by a vehicle on State Mill Road in Coventry Township Friday morning, according to the Summit County Sheriff's Office.

The crash happened at 5:30 a.m. on State Mill Road in Coventry Township when a pedestrian was hit while walking in the roadway.

The investigation revealed that two pedestrians were walking east on State Mill Road, one of whom was walking in the eastbound lane, when a Honda CRV, driven by a 71-year-old man, struck the pedestrian in the road.

The injured pedestrian was identified as a 29-year-old Parma resident who was taken to Akron General Hospital, where he was pronounced dead.

The driver of the vehicle did not have any injuries.

The crash caused the road to be closed for approximately 3.5 hours.