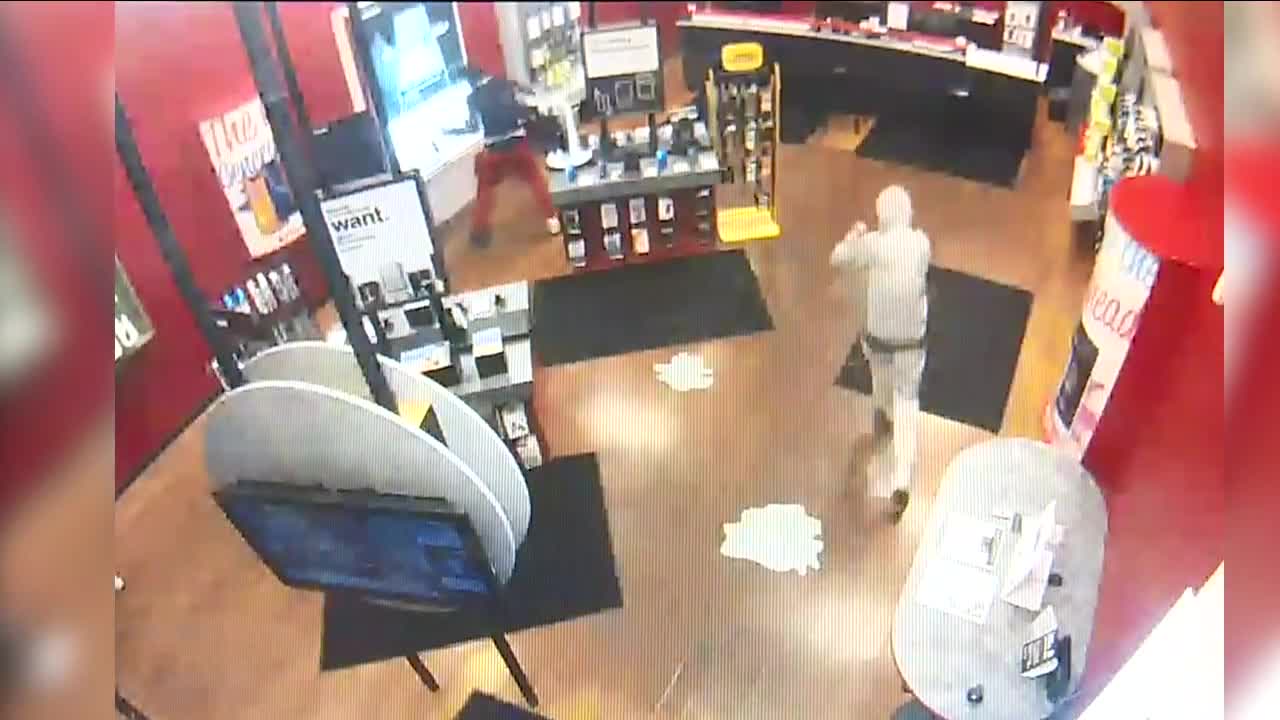 An alarming number of smash and grabs at cell phone stores throughout five counties has prompted a large reward. 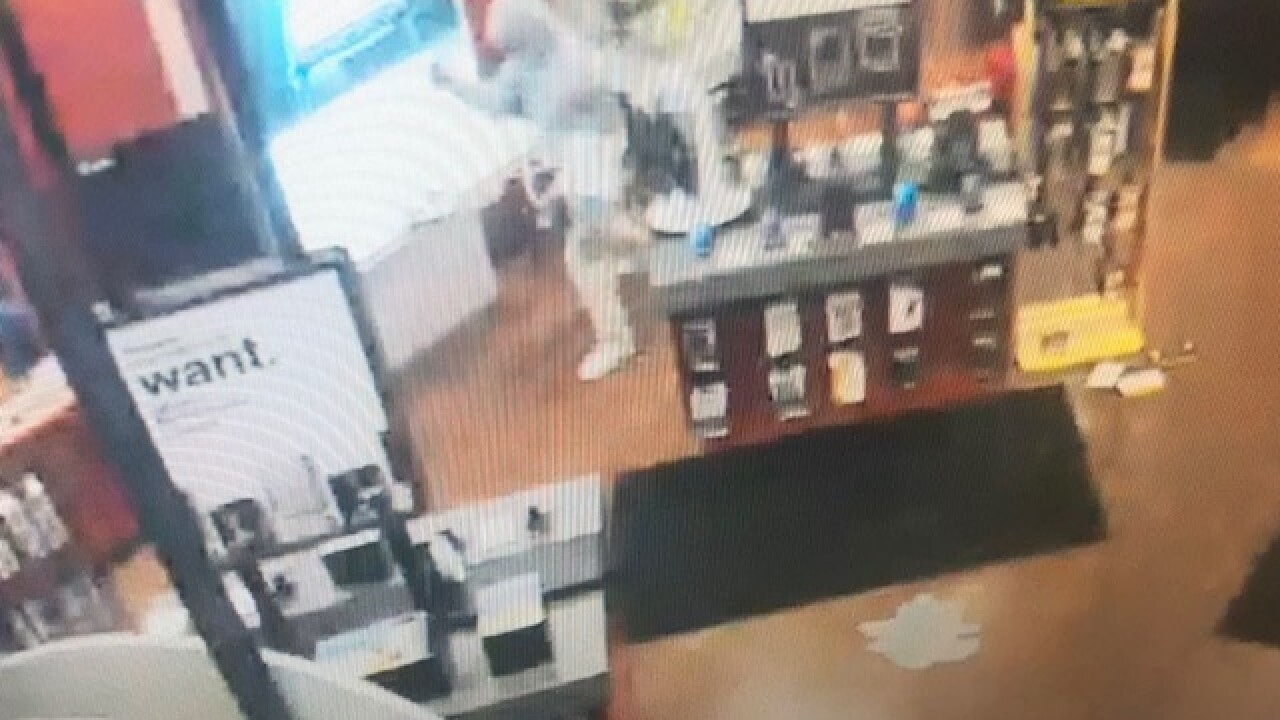 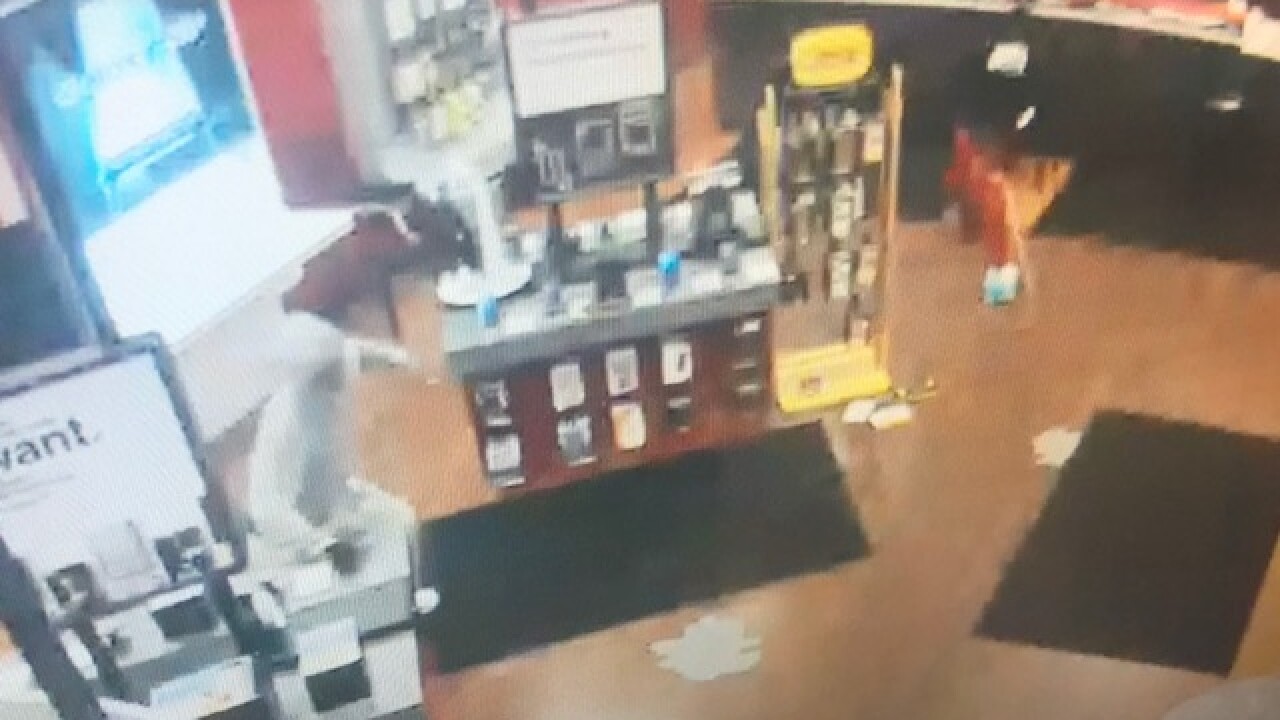 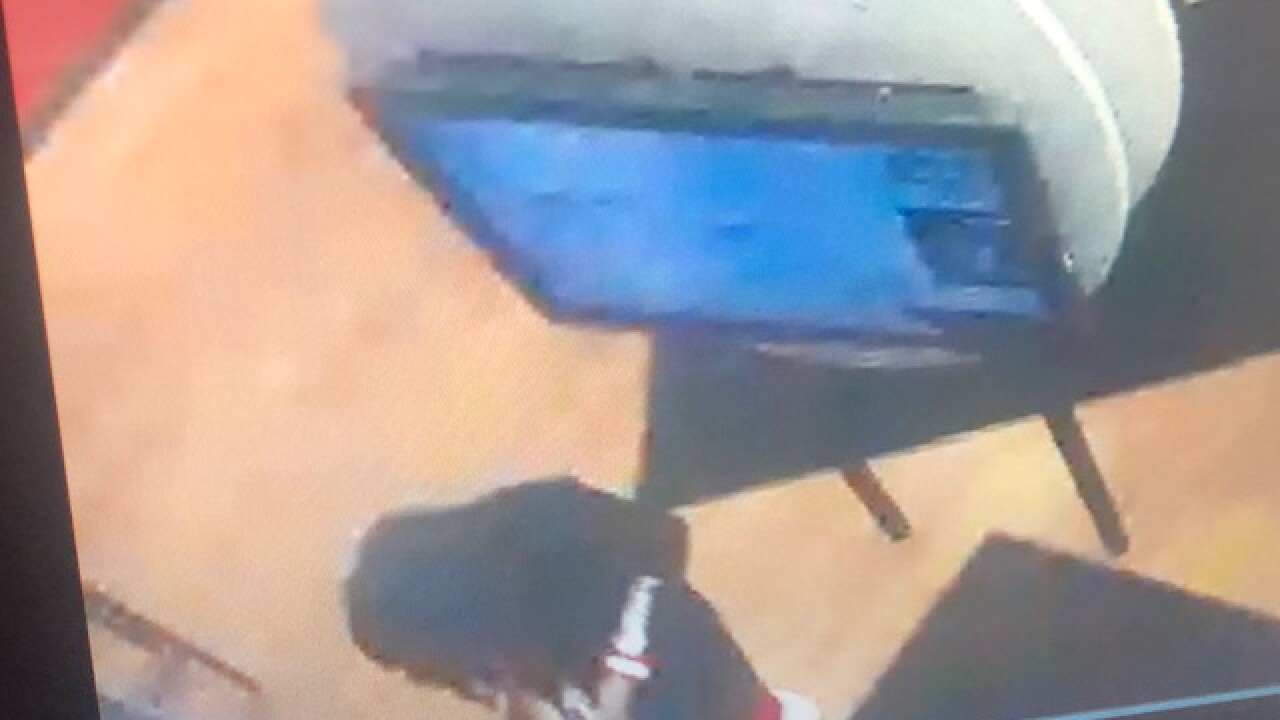 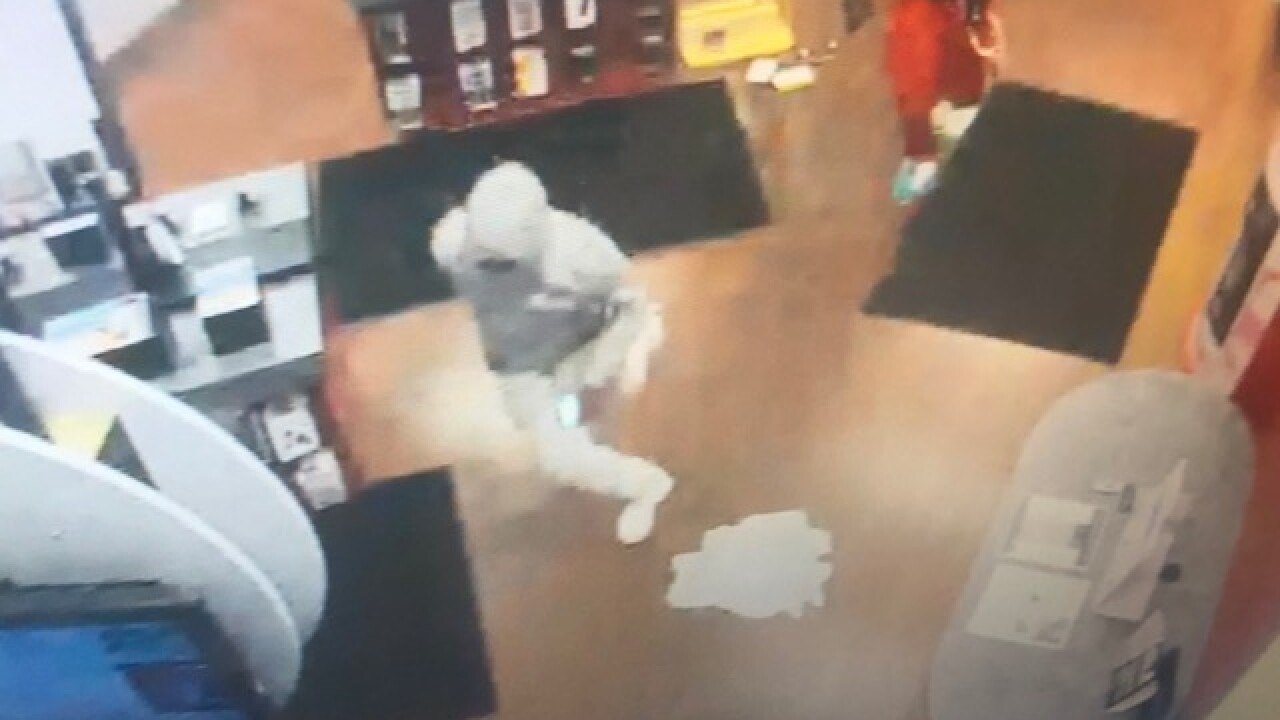 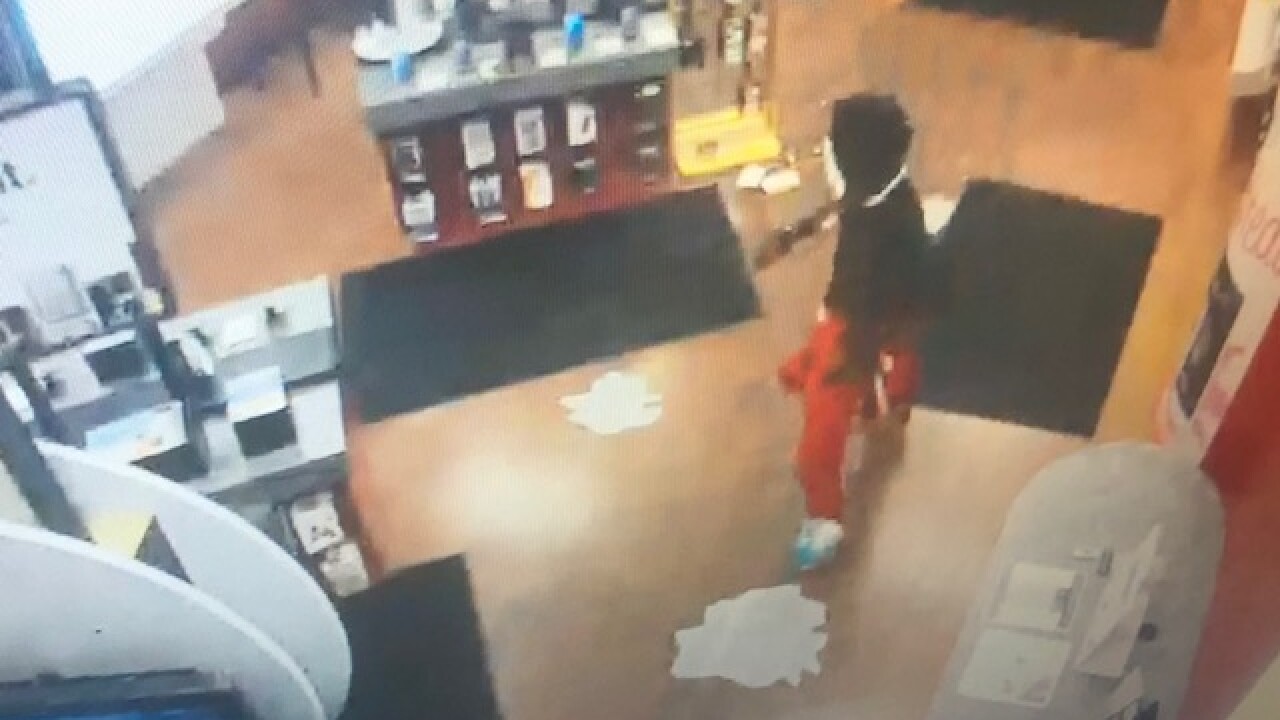 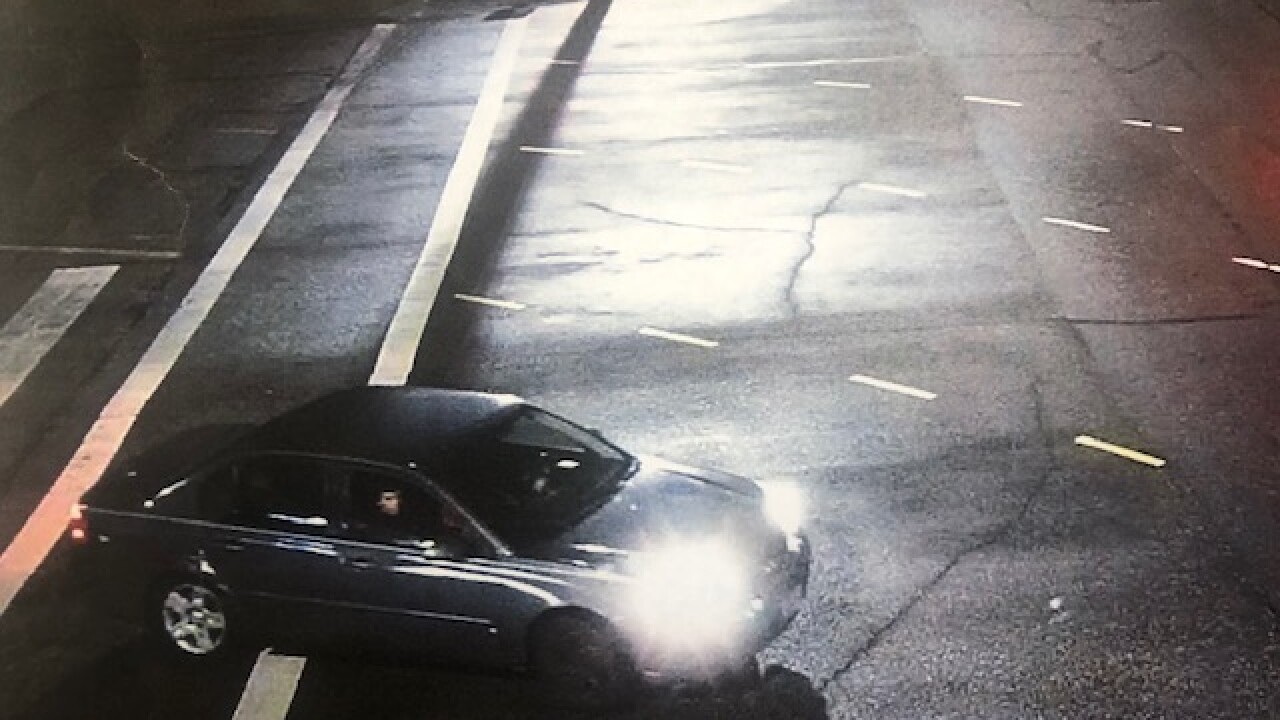 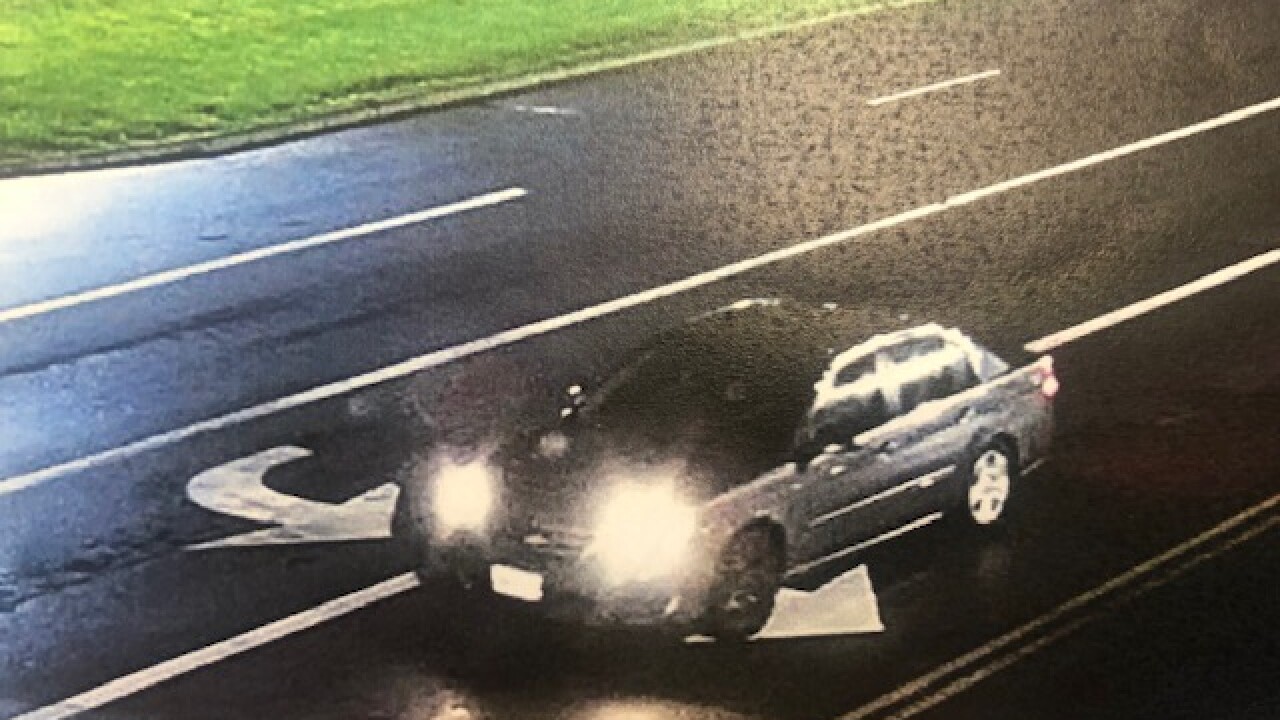 NORTON, Ohio — An alarming number of smash and grabs at cell phone stores throughout five counties has prompted a large reward.

Summit County Crimestoppers is offering up to $5,000 for information that leads to the indictment of suspects who may be responsible for more than a dozen break-ins at businesses in ten cities over the past two months.

On May 25, three suspects wearing hooded sweatshirts tossed a rock through a Verizon store in Norton. Surveillance video shows the crooks-- possibly teens or young men-- running around the store and stealing display cell phones. They got away with nearly $10,000 worth of electronics.

"They are in the store for less than 20 seconds and they take as many phones as they can and they're in and out," said Norton Detective Ryan Connell.

Police also released surveillance video of a June 7 smash and grab in Brimfield Township. Again, the thieves snatched several cell phones and got away after crawling through broken glass.

"They found something that has worked for them and they are not straying from what is working and it's the same MO and they are doing it until they get caught," Connell said.

While cell phone companies can deactivate stolen cell phones, Connell believes the criminals may be trying to sell them overseas or for parts.

"We tend to think that they're being used for pieces and parts. You can use the term 'black market,' but at the same time, these phones are not showing up in pawn stores," he said.

Police fear someone could get hurt if the smash and grabs continue and a witness confronts the crooks.

Anyone with information on the rash of crimes is asked to call Summit County Crimestoppers at 330-434-COPS. Tipsters can remain anonymous.