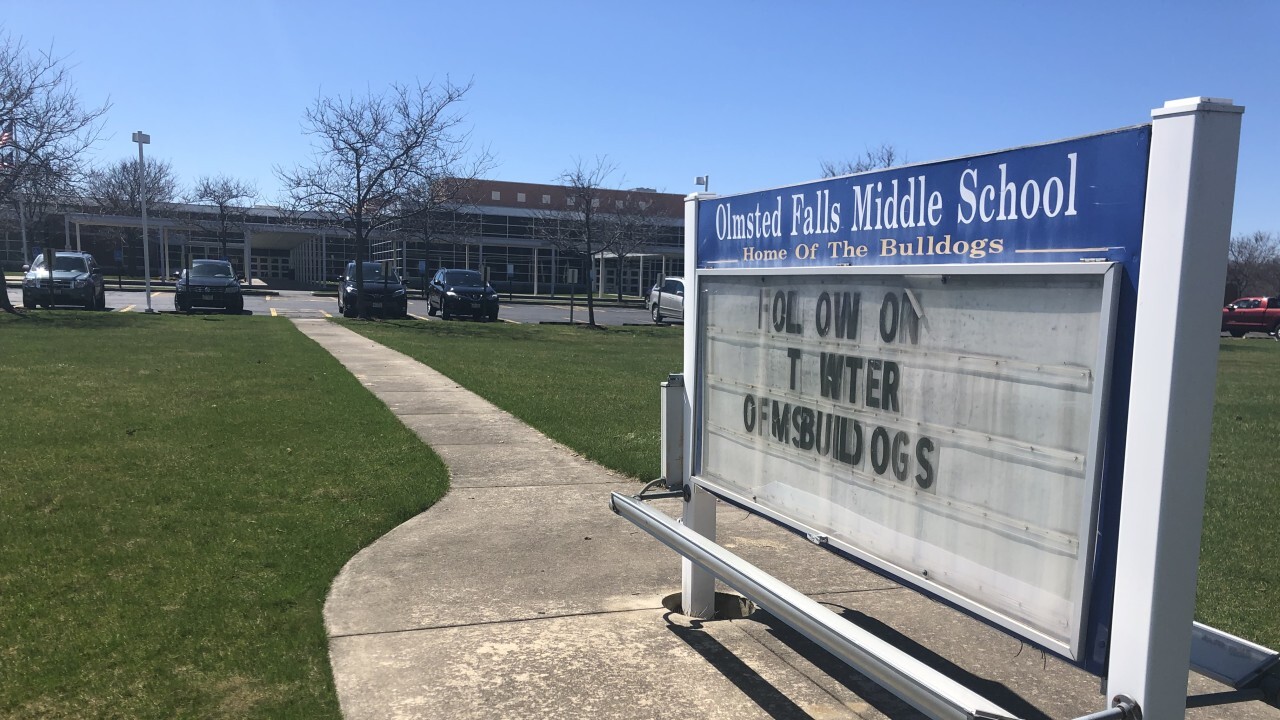 OLMSTED FALLS, Ohio — Officials from the Cuyahoga County Board of Health confirmed Friday that the signs and symptoms reported by students at Olmsted Falls who became sick during a school trip to Washington D.C. last week are consistent with the contagious norovirus.

Stool samples submitted to the Ohio Department of Health tested positive for “norovirus” often referred to as “stomach flu,” which causes nausea, vomiting and diarrhea and stomach cramps. Officials say the investigation remains ongoing as they attempt to identify potential sources of exposure.

“We would like to thank the school officials, students, and their parents for promptly providing information earlier in the week to allow for the identification of the cause of the illness,” said Chris Kippes, Director of Epidemiology, Surveillance, and Informatics.

A total of 264 students, 20 staff members and 22 parent chaperones went on the middle school’s annual trip to the nation’s capitol, where they visited numerous museums, memorial and important governmental buildings, including the White House. The group also went on a moonlight cruise Thursday evening.

Many of the students, perhaps between 30 to 50 of them, started becoming ill last week.