Texas man forces himself inside Green home, attempts to get in bed with resident, deputies say 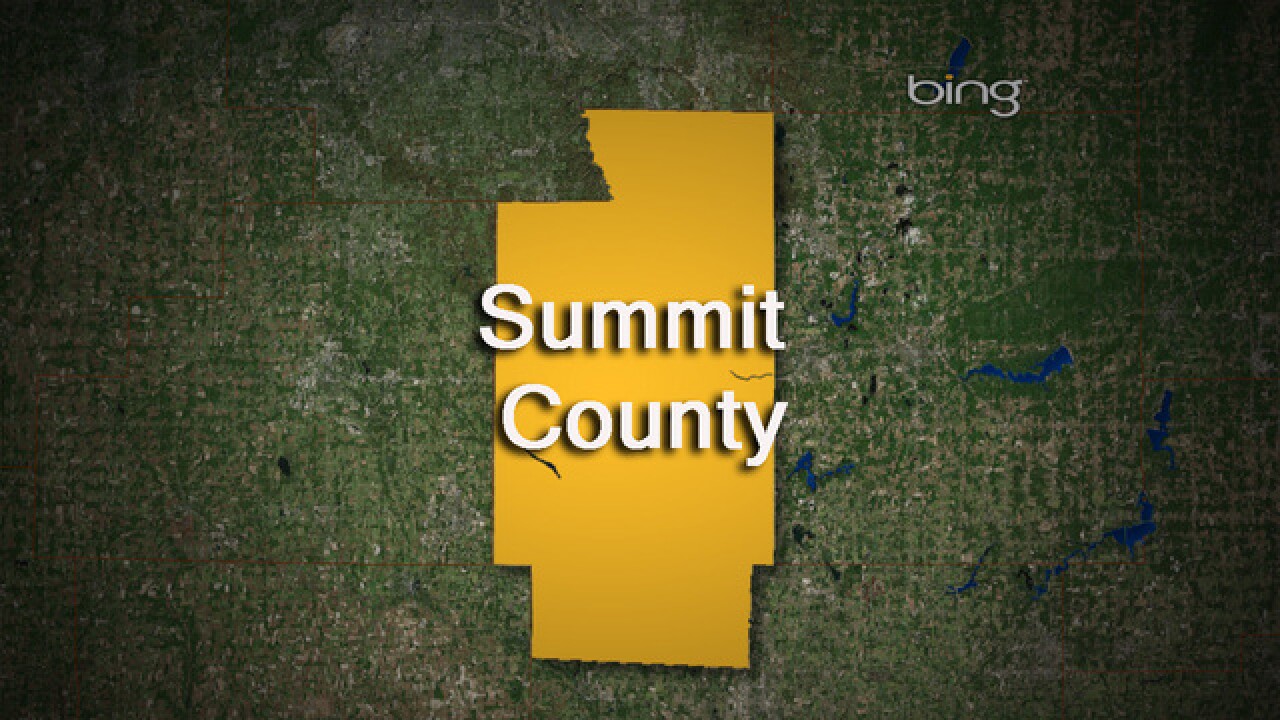 GREEN, Ohio — A 29-year-old Texas man was arrested after he allegedly forced himself into a home in Green and attempted to get in bed with one of the female residents, the Summit County Sheriff’s Office said in a release.

Marcos Antonio Aguirre, 29, of Texas was arrested and charged with burglary, a second-degree felony.

On Wednesday at around 1:00 a.m., deputies received a 911 call from a residence on Troon Drive in Green.

Two female callers said a man, later identified as Aguirre, forced himself into the home and confronted them separately in their bedrooms. He attempted to get into bed with one of the females, deputies said.

The man fled from the home when the two residents called 911.

Aguirre was arrested and booked into the Summit County Jail.