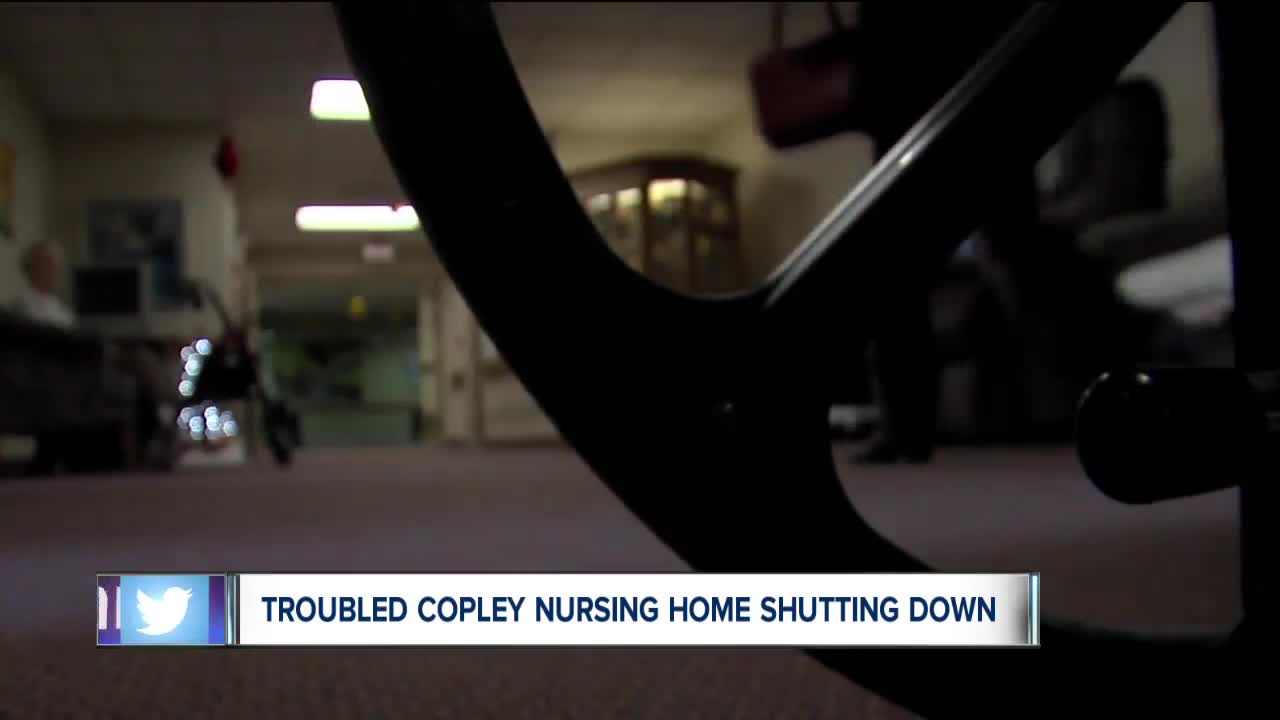 A Copley nursing home that was identified last week in a scathing national report as one of the worst nursing homes in the country announced that it will be voluntarily shutting down. 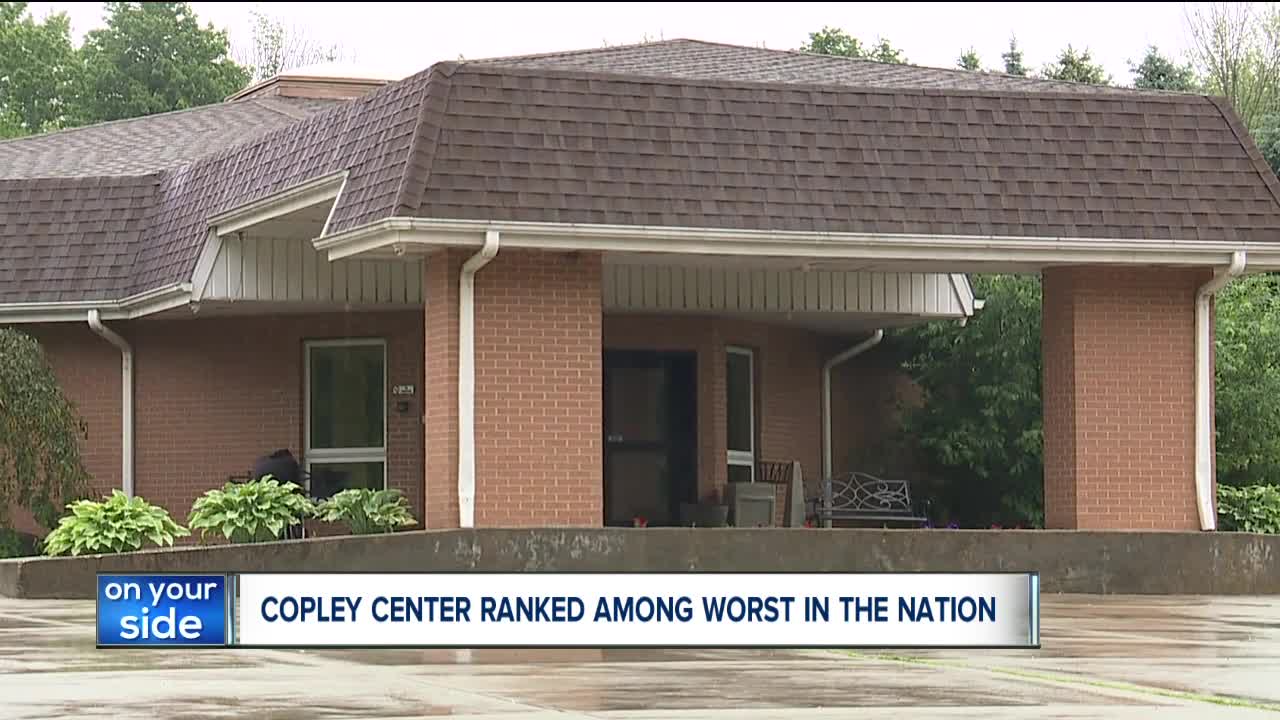 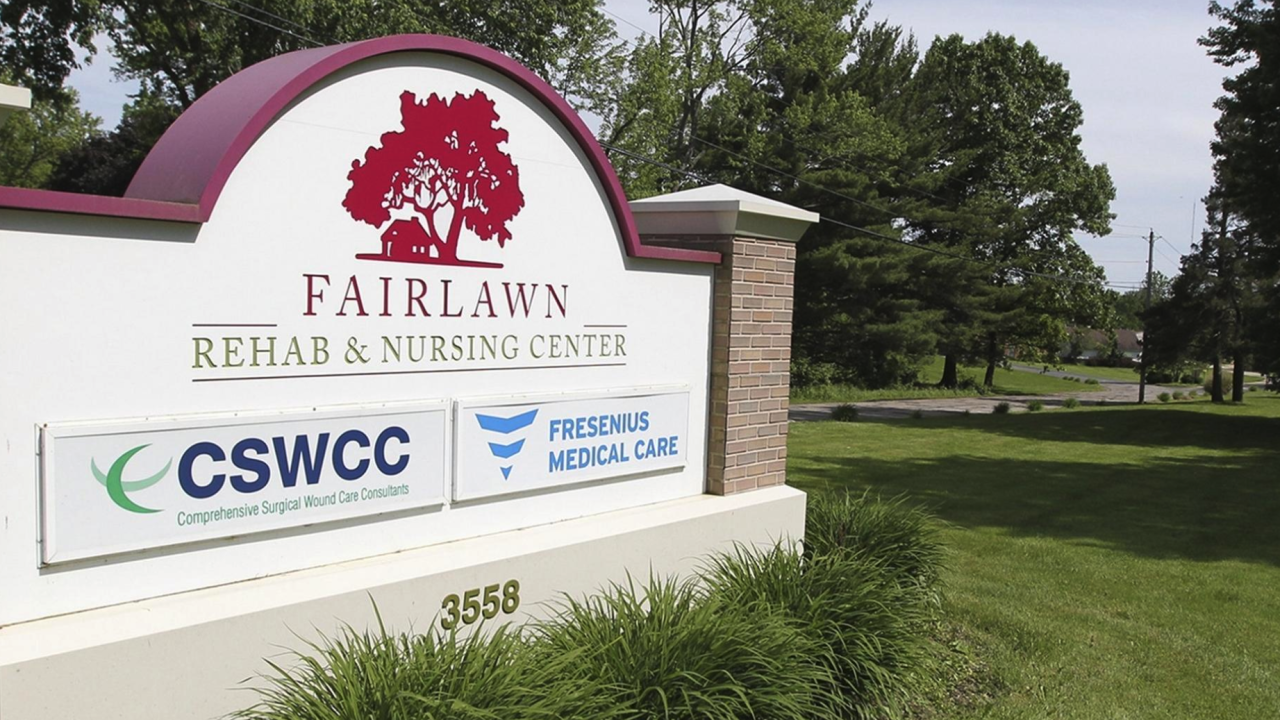 COPLEY, Ohio — A Copley nursing home that was identified last week in a scathing national report as one of the worst nursing homes in the country announced that it will be shutting down voluntarily.

Fairlawn Rehab and Nursing Center on Ridgewood Road is one of five nursing homes in Ohio on a national list of 88 federal “Special Focus Facilities” with the most serious history of quality of care issues, according to an article by News 5 media partner Akron Beacon Journal.

Clogged toilets nearly overflowing with human waste, extremely cold patient rooms, skipped insulin doses and patients bathed only once a month are just some of the conditions described in the article.

In a review of the nursing home on U.S. News & World Report, the facility fell short in numerous areas, some of which were critical in their severity.

A letter sent to the legal department of the Ohio Department of Health on Monday announced that the facility will close voluntarily within 90 days.

The facility presented a complete closure plan to the health department, which included ensuring that all current residents find a new facility, all records and property transferred to the new facilities, and all facility staff, residents, legal representatives, family members and healthcare providers be notified of the facility’s impending closure in a timely manner.

Fairlawn Rehab and Nursing Center and did not respond to requests from News 5 for comment on Monday.

The owners of the facility, Hillstone Healthcare and Boulder Healthcare, released a statement on Tuesday indicating the plan was to move operations to another owner, but that fell through and the building's landlord decided to sell the building and the beds.

"We have operated the home for a year and a half and we do believe the care has improved in the last year," Paul Bergsten wrote in the statement. "The residents at Fairlawn will be given choice as to their placement and we will handle this with the greatest of compassion for their well-being."

Due to the concerns at Fairlawn Rehab, Summit County Councilman President Jeff Wilhite decided to create a Summit County Nursing Home Task Force that will promote advocacy. He hopes to have it up and running by September.

Wilhite expects the task force to be comprised of 10 to 20 people, including council members, state legislators, health officials and family members who have experience with nursing homes.

"We want to know what their experience was, and in that knowledge, maybe a solution can come from that," Wilhite said.

Wilhite also hopes the team can create a ranking system of the county's 43 nursing homes.

"If nothing else, to inform families on who does good work, who does bad work," he said.

Other goals of the task force include getting a better understanding on how caregivers are trained and investigating if Summit County could potentially fine troubled nursing homes.

"What can we do on an advocacy level to push the state through our legislators to give the county some teeth?"