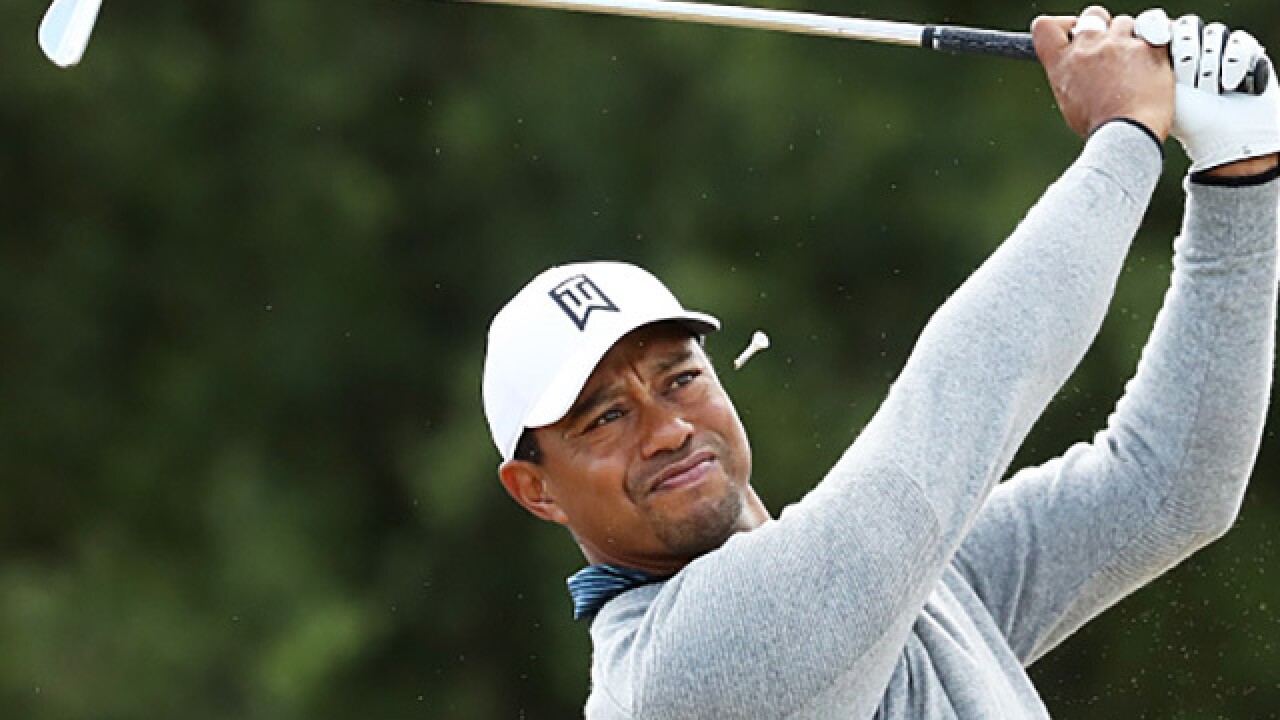 Image copyright 2018 Getty Images. All rights reserved. This material may not be published, broadcast, rewritten, or redistributed.
<p>CARNOUSTIE, SCOTLAND - JULY 18: Tiger Woods of the United States plays a shot during previews to the 147th Open Championship at Carnoustie Golf Club on July 18, 2018 in Carnoustie, Scotland. (Photo by Francois Nel/Getty Images)</p>

Fresh off one of his best major finishes in a decade, Tiger Woods has committed to playing at the 2018 WGC-Bridgestone Invitational in Akron.

Dustin Johnson and Phil Mickelson have also confirmed their commitment to the invitational, which runs from Aug. 1-5 at the Firestone Country Club.

This year is the last time the Bridgestone Invitational will be held in Akron. The PGA Tour announced earlier this year it will be moved to Memphis starting in 2019 and it will be renamed the WGC-FedEx St. Jude Classic, according to Golf.com.

“I love Firestone. It’s one of the classic golf courses. It’s right in front of you – there’s no tricks – it’s just right in front of you and it’s tough,” Woods told PGATour.com before the Quicken Loans National. “We don’t get to play classic courses like that anymore and I’ve always enjoyed playing it. You can tell by the results I’ve had there.”

Fans can purchase tickets to the Bridgestone Invitational by calling 844-868-7465 and bridgestoneinvitational.com.