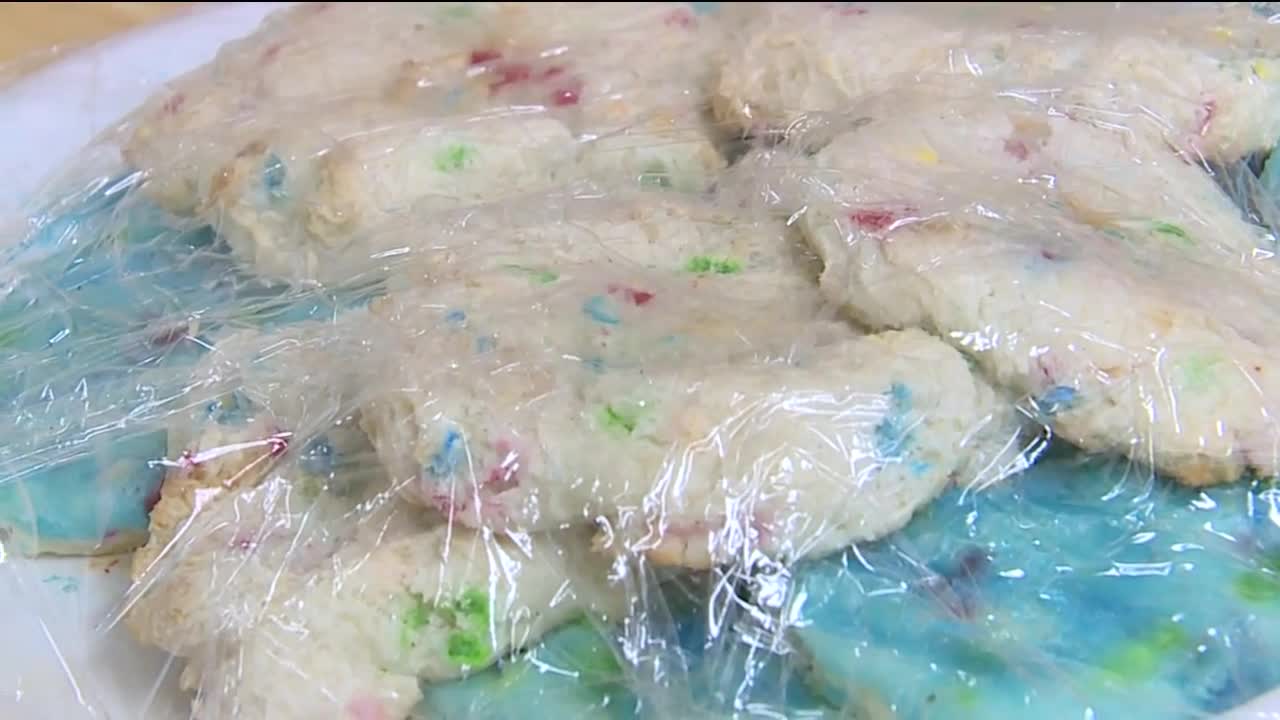 A Uhrichsville couple is facing charges after they allegedly gave laxative-laced cookies to striking school employees. 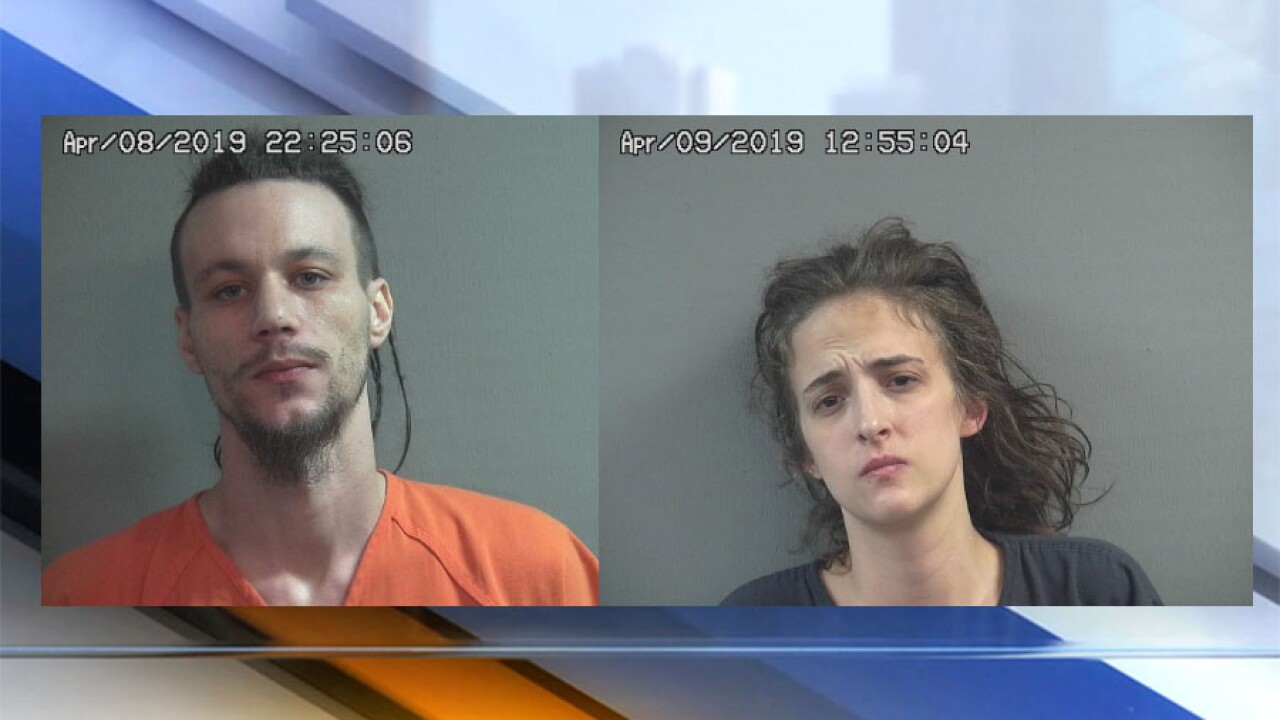 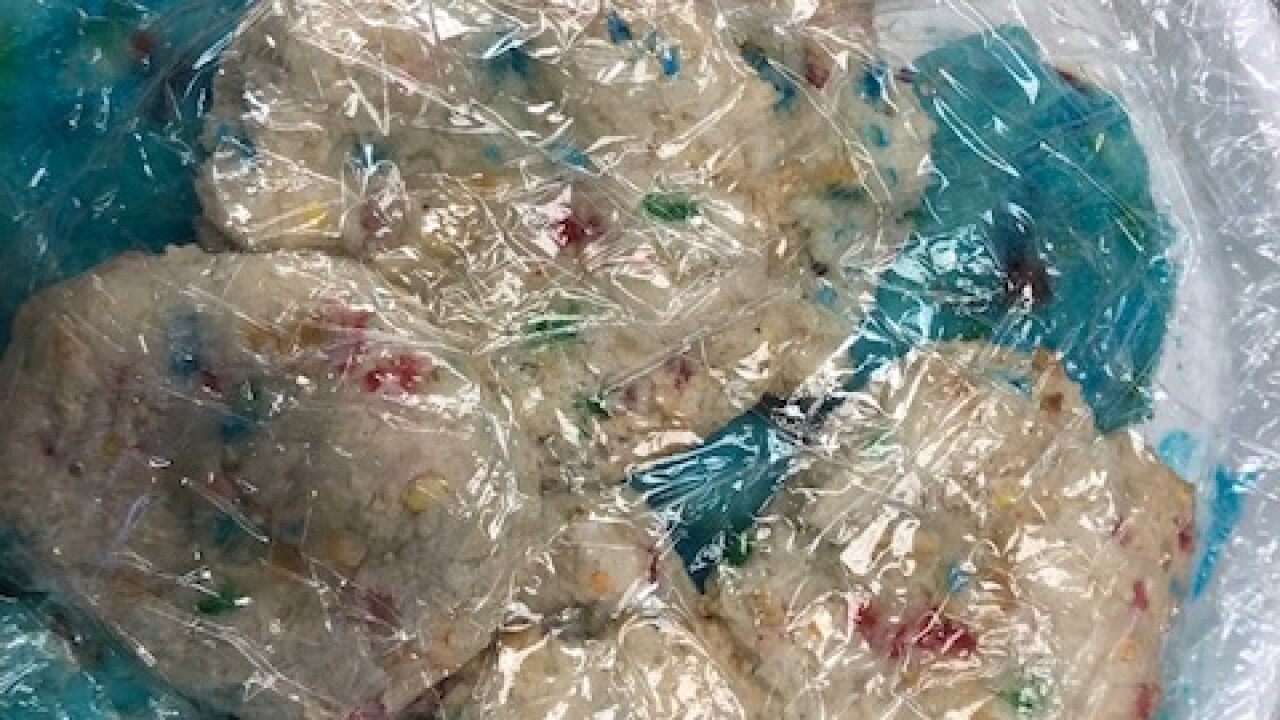 UHRICHSVILLE, Ohio — A Uhrichsville couple is facing charges after they allegedly had laxative-laced cookies delivered to striking school employees.

Bo J. Cosens, 29, and Rachel D. Sharrock, 25, are charged with contaminating a substance for human consumption, a first-degree felony. They are also charged with complicity, permitting drug abuse and disorderly conduct. Both are being held on a $1 million bond at Tuscarawas County Jail.

Police said the suspects live across the street from where Ohio Association of Public School Employees (OAPSE) members, made up of bus drivers, aids cook and custodians, have been on strike.

Cosens went on a Facebook rant complaining of noise from drivers honking their horns in support of the picketers from the Claymont School District. The strike is in its third week.

"He said his dog barks every time somebody honks their horn so he wasn't able to get any sleep," said Uhrichsville Police Chief Vince Beal.

The couple was originally arrested Thursday after police received a tip about a video post, originating from Cosens' Facebook page, that indicated he was going to shoot the strikers, according to Beal.

The couple had another person deliver the cookies to the workers on Thursday, but no one ate them, according to police.

One of the striking workers, Shannon Talbart, said she was shocked when police informed her what may be hiding in the cookies.

"A lot of our children attend school here and our kids like to come and get a snack after school and one of our kids could have eaten those. That's scary because it would have made them sick," Talbart said.

Beal said he's looking for a lab to test the cooking for laxatives.

Cosens and Sharrock are scheduled to appear in the Tuscarawas South District Court on April 18.