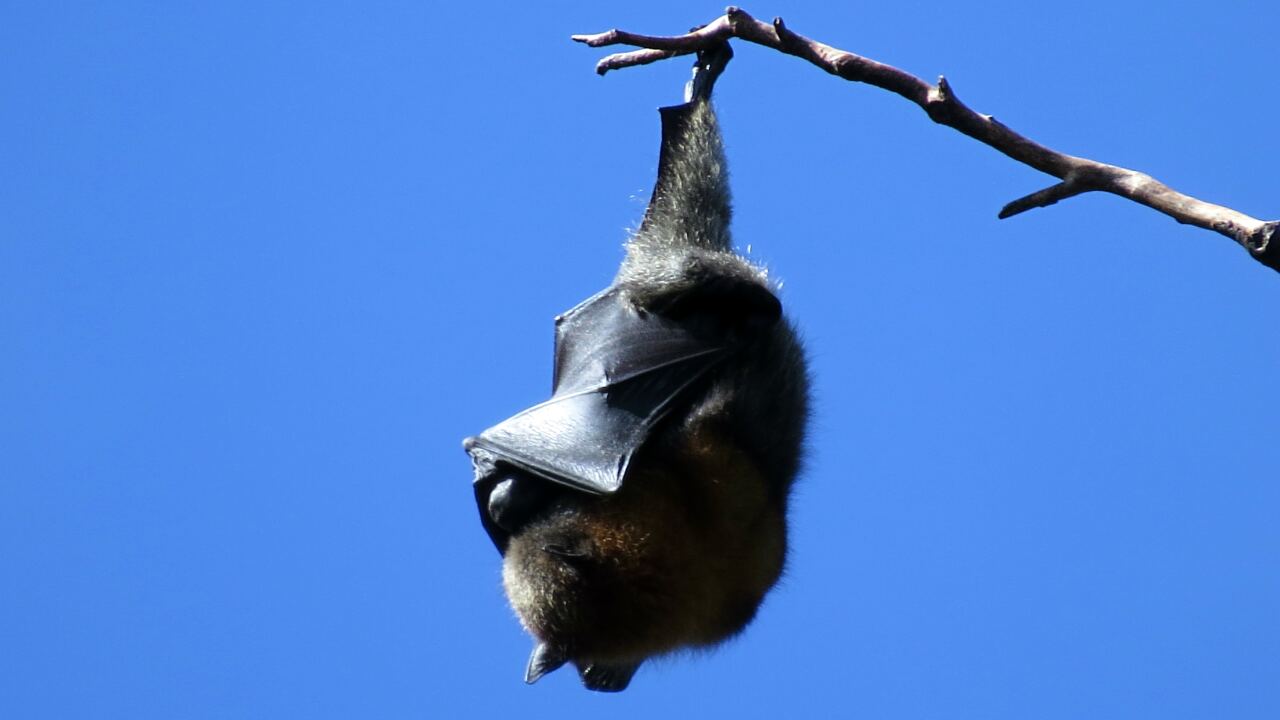 NEW PHILADELPHIA, Ohio — A bat has tested positive for rabies in New Philadelphia, according to News 5's media partners at the Times Reporter.

The bat was found in the 400 block of Second Drive NW.

According to the health department, a neighbor's pet cat was exposed to and may have killed the bat.

The department does not know the owner of the cat or its rabies vaccination status.

Officials said the health department needs to find the owner of the cat.

The cat is reported to be a calico and was last seen in the area of Second Drive NW on April 11.

At this point, no human exposure to the bat is known.

The health department is asking for neighbors to be aware of wildlife.

This isn't the first time a bat with rabies has been found in New Philadelphia.