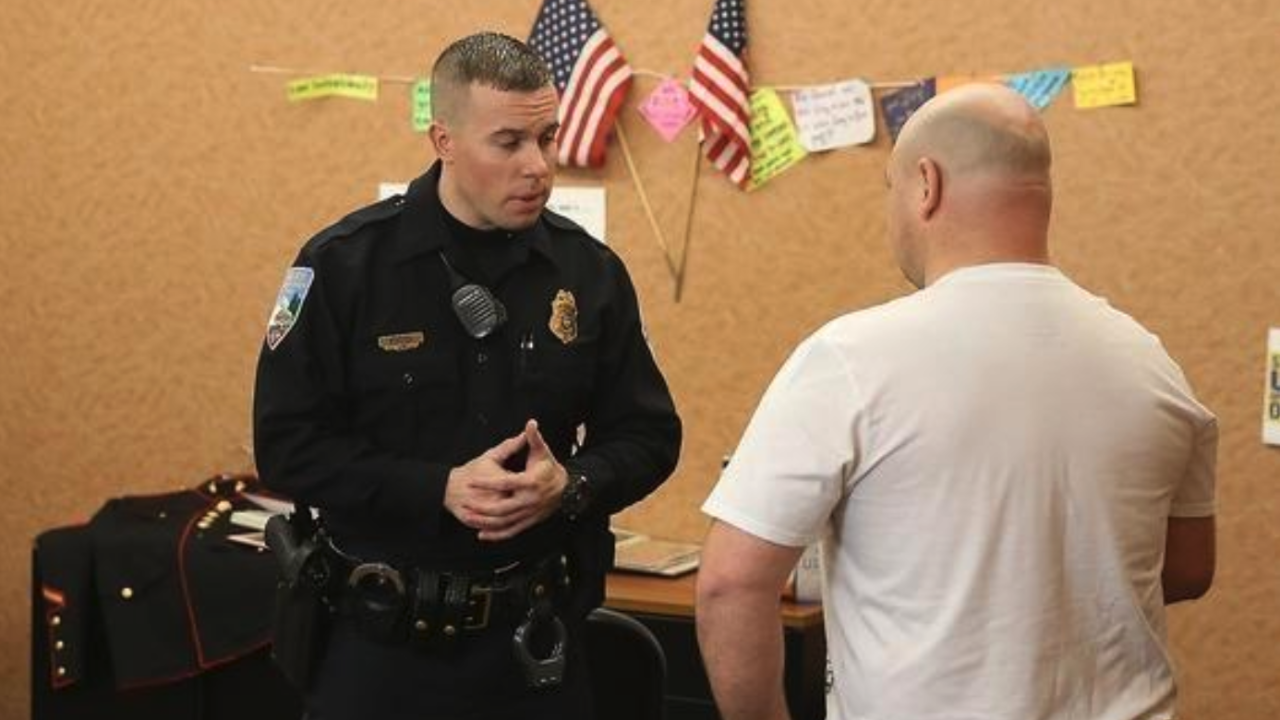 SUGARCREEK, Ohio — The Sugarcreek police officer who was stabbed in the neck during a call is back to work, according to Chief Kevin Kaser.

Capt. Brian Dalton returned to light duty on July 8 and started back to full duty on July 15, according to Kaser.

Dalton was called to TMK Farm Service just before 10 a.m. on June 26 for a report of property damage with a vehicle, deputies said.

After approaching the vehicle, an argument broke out. The officer called dispatch and told them that he had been stabbed and that the man in the vehicle had been shot, deputies said.

The man, Elijah Collins, 32, was later pronounced dead, according to deputies.

Collins, who was from North Carolina, had a criminal record and had most recently been sentenced to 23 to 37 months in prison for attacking a woman and breaking her nose and eye socket, according to an article by News 5 media partner The Times-Reporter.

Dalton, an eight year member of the Sugarcreek police force, said he is doing well and enjoys being back, but will be off the next few weeks enjoying a previously scheduled vacation.