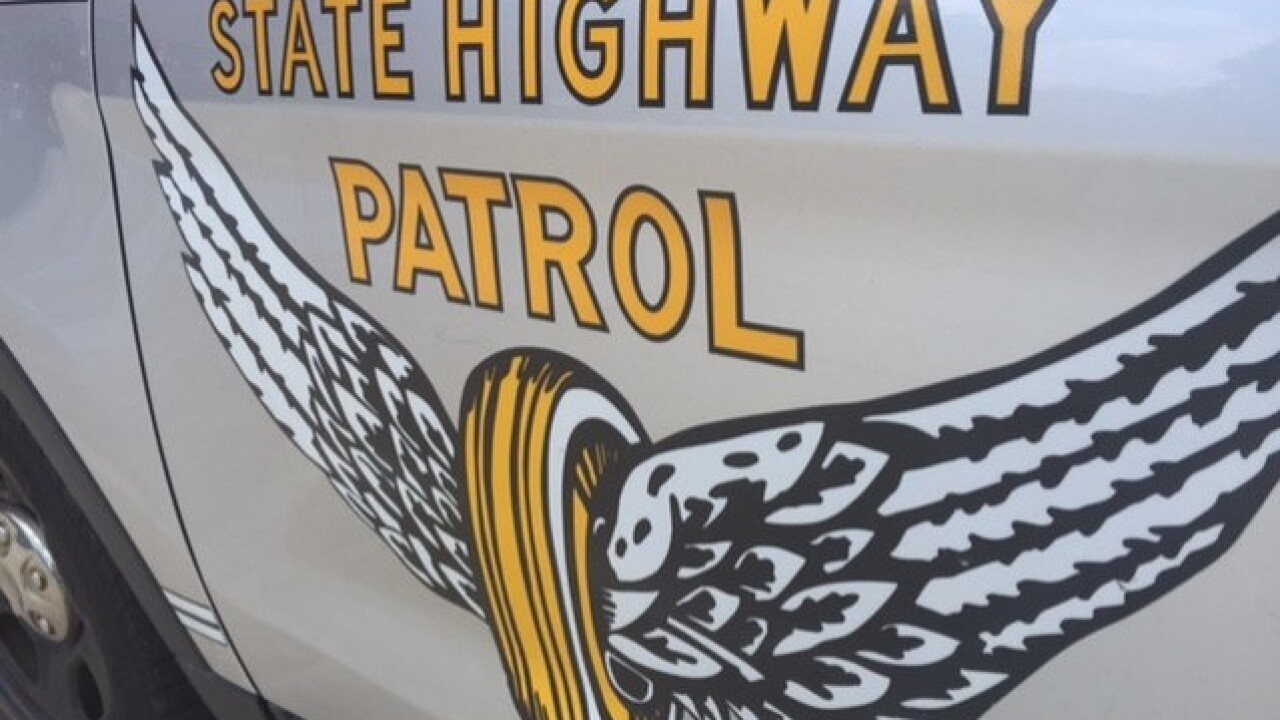 Copyright 2017 Scripps Media, Inc. All rights reserved. This material may not be published, broadcast, rewritten, or redistributed.
Paul Kiska
<p>Police and troopers crack down on speeders in Elyria</p>

Around 3:45 p.m., a 2011 Ford F250 was driving southbound on Jefferson Road state approaching the intersection of Route 95 when it failed to stop at the stop sign, according to troopers.

The F250 failed to yield to a 2009 Ford Taurus traveling westbound on SR 95, which then struck the F250’s driver side, forcing it off the road before striking a tree, troopers said.

The driver of the F250, later identified as 25-year-old Joshua House, was transported to a nearby hospital with non-life threatening injuries. He was not wearing a seat belt, according to troopers.

Dayle Tucker, 65, who was driving the Taurus, was pronounced dead at the scene by the Wayne County Coroner Office. She was wearing her seat belt at the time of the crash, troopers said.

Drugs and alcohol are not suspected factors in the crash, according to troopers.