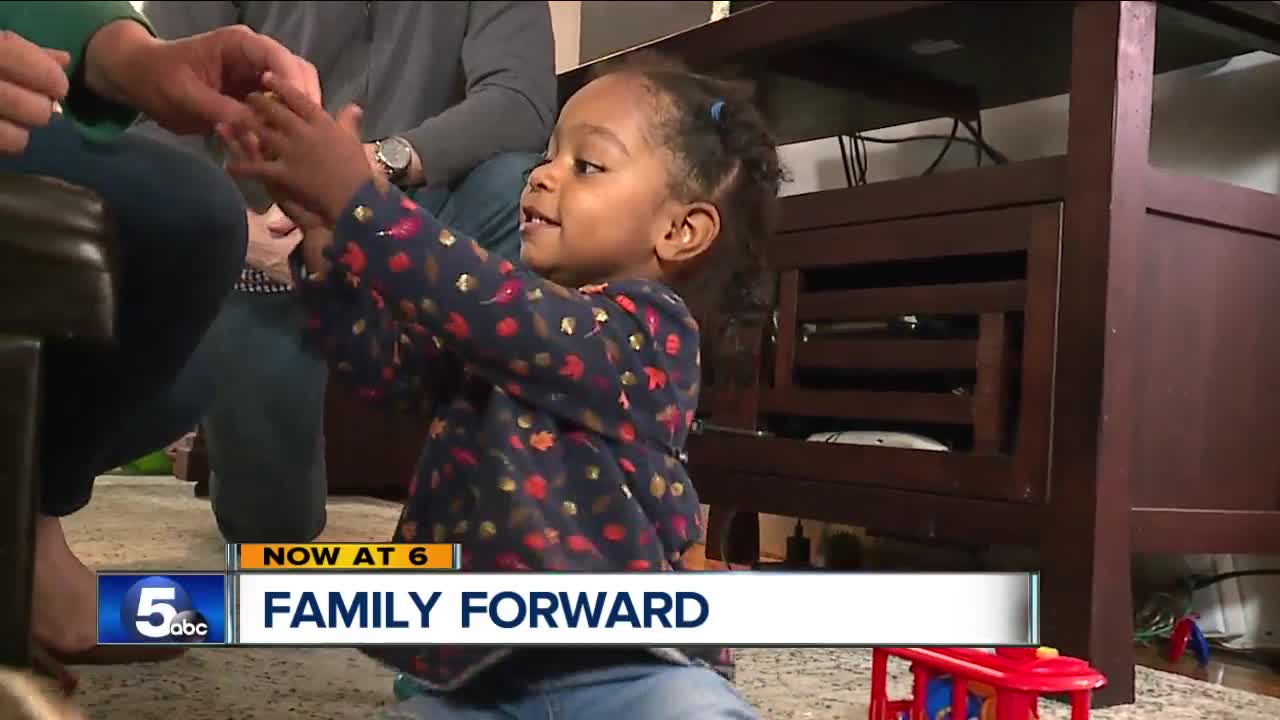 the Ohio treasurer is backing the Family Forward Bill that would make accessing the large amount of up-front cash needed a little easier. 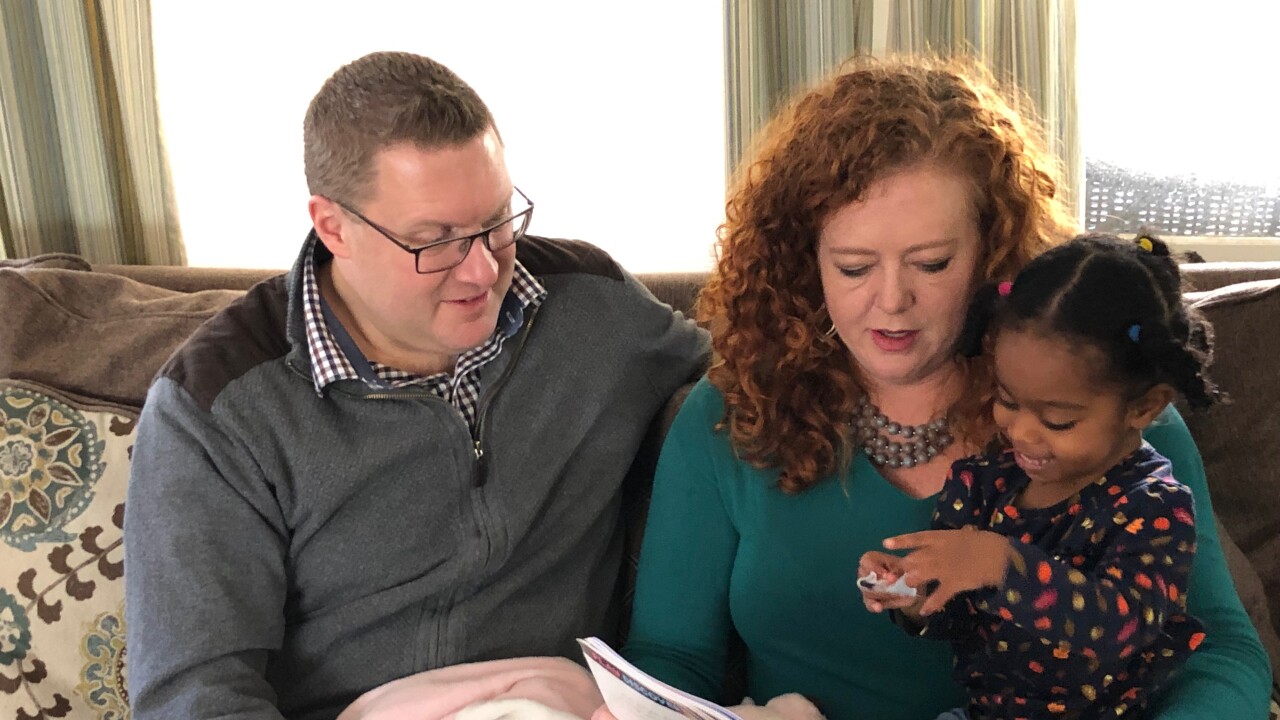 CLEVELAND — A lack of finances often stands between a child and their forever home.

Placing them with prospective parents carries a hefty price-tag.

The trend of skyrocketing adoption costs comes at a time when Ohio is on pace to have more than 19,000 children in foster care.

Now the Ohio treasurer is backing the Family Forward Bill that would make accessing the large amount of up-front cash needed a little easier.

The joy of experiencing a simple moment with a child of her own often felt out of reach for Amy Holbrook.

"Was it frightening? Yes,” said Holbrook.

She and her husband Jim turned to adoption to expand their family.

"Adoption is about timing and getting things right, and unfortunately the financing comes with timing as well," said Holbrook.

The couple was already saving a year before they started the process in 2015.

"Did we squirrel away every penny, did we cut costs where we could? Yes," said Holbrook.

Jim Holbrook even picked up a part-time job.

Even after all of that, there was still uncertainty as to whether they'd have the $25,000 to complete an adoption.

"It was scary," said Amy Holbrook.

When they were finally matched with their daughter Ridley's birth mom, they thought they had another month to save.

"We got about seven days’ notice we would be parents," said Holbrook.

That's when the real scrambling began.

It's a moment that can make or break a placement.

"I know for quite a number of folks, access to sufficient funds is one of the biggest barriers," said Jim Holbrook.

The Ohio treasurer's office wants to alleviate some of the stress families face while helping facilitate much-needed adoptions.

"We have a lot of kids in our community that need stable, strong families and we want families to be able to step up and provide for those kids," said Betsie Norris with Adoption Network Cleveland.

Adoption Network Cleveland is backing the proposed legislation that would provide up to $50,000 in low-interest loans for qualified adoption expenses.

"The function of this program will often be to bridge from the immediate cost to the tax credits where they would be able to pay that loan back," said Norris.

An option like that would have been a total game changer for the Holbrooks as they embarked on parenthood.

"I'm excited about that prospect. I think it opens the doors of adoption for more people. We were trying to prepare for this little life, this little person and at the same time gather up last minute
funds," said Amy Holbrook.

In the end, with their daughter by their side, the couple said the uncertainty and stress was all worth it.

State lawmakers in both the House and Senate need to sign off on the legislation.

Right now, there is also legislation in Columbus that would increase Ohio's adoption tax credit.