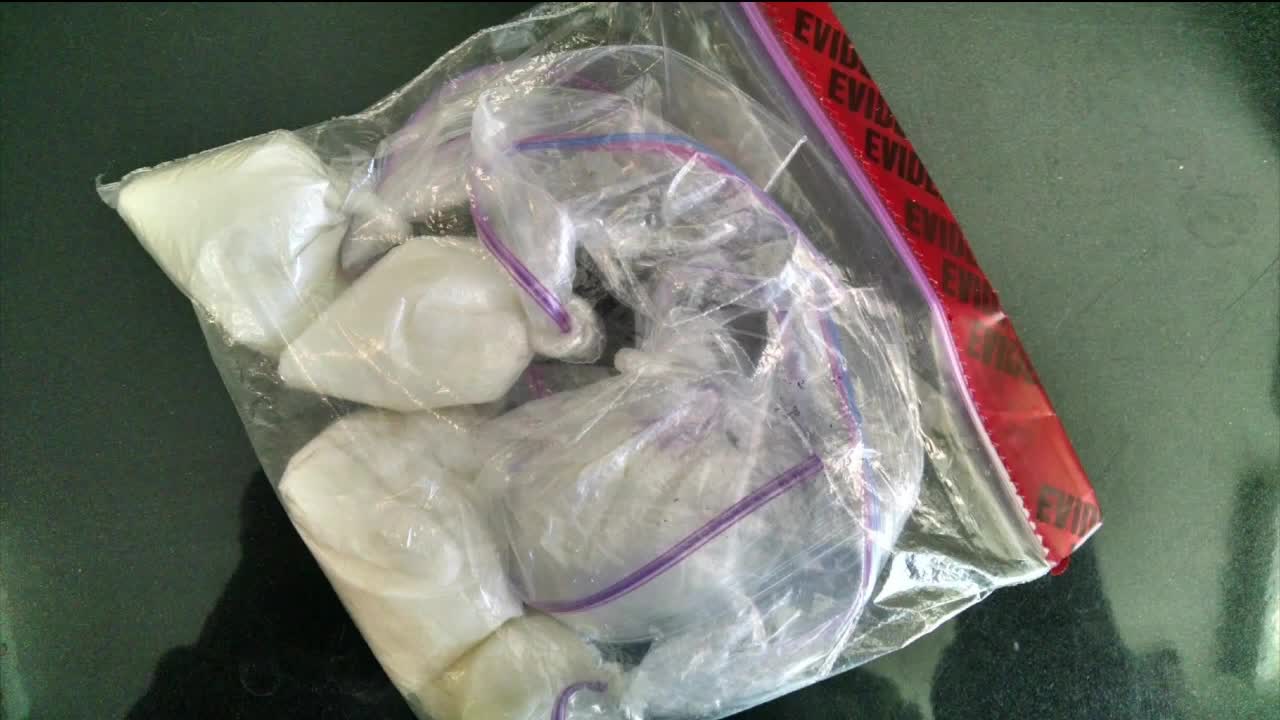 Two counties in Northeast Ohio are warning about a drug resurfacing on the streets. PAINESVILLE, Ohio — Two counties in Northeast Ohio are warning about a drug resurfacing on the streets.

The Cuyahoga County Medical Examiner issued a warning about a significant increase in the seizure of the drug carfentanil last month.

“Carfentanil was dormant for some time in 2018, we didn’t see any cases in December then suddenly in January and February we had a spike,” said Douglas Rohde with the Lake County Crime Laboratory.

Lake County saw 17 carfentanil cases come into the crime lab in all of 2018.

There was a decrease after a crackdown on foreign countries that sell the illicit opioid to people in the United States.

"We’re seeing more of it,” said Assistant Special Agent in Charge of the DEA, Keith Martin.

He’s now made it his mission to educate others about opioids.

“If we can save one life, it’s worth the effort,” said DiMarco.