The Phantasy Entertainment Complex will be at 11802 Detroit Avenue, creating six entertainment spaces, each with a different feel. Storefronts will be available for co-working space, a podcast studio, and LGBTQ businesses. 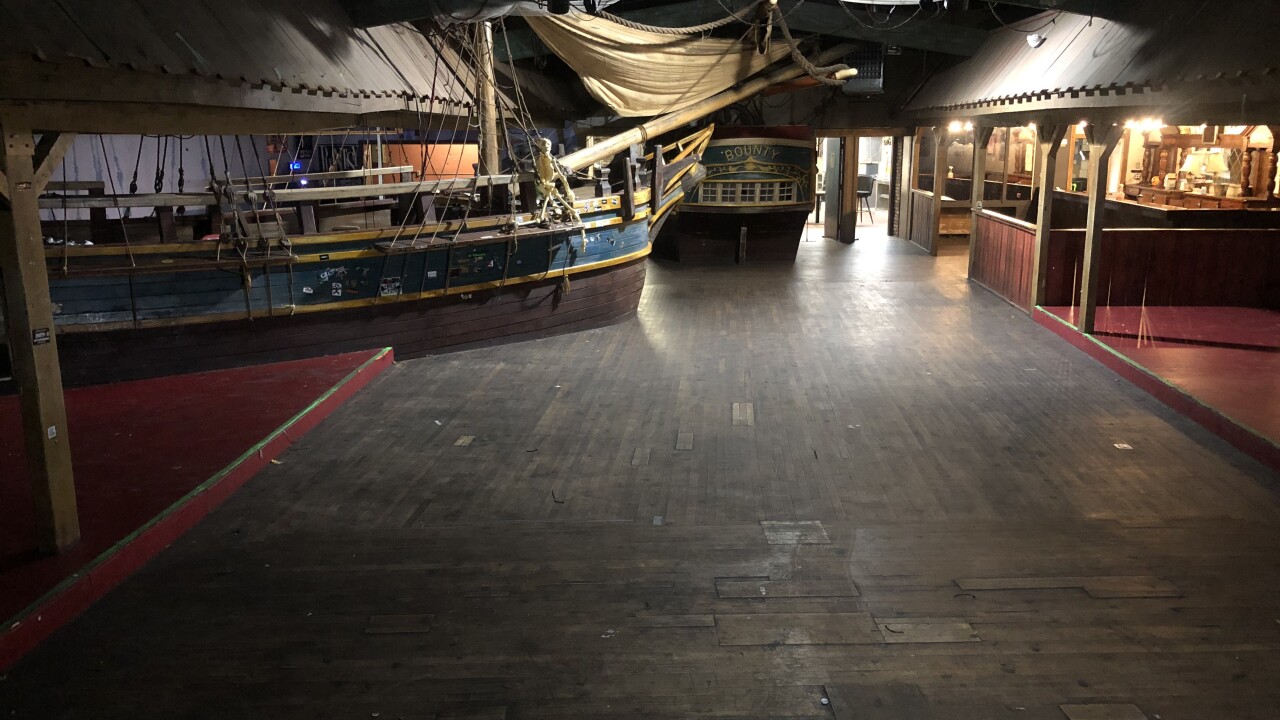 LAKEWOOD, Ohio — A big part of Lakewood’s past is getting ready to be a beacon of inclusiveness into its future.

A former warehouse at 1384 Hird Avenue will become The Fieldhouse @ Studio West, with a gym, restaurant, and sports bar.

The Phantasy Entertainment Complex will be at 11802 Detroit Avenue, creating six entertainment spaces, each with a different feel. Storefronts will be available for co-working space, a podcast studio, and LGBTQ businesses.

11600 Detroit Avenue is a mixed-use commercial and residential property. The project supports the current tenants in that space and plans to use it as additional space as those locations turnover.

The whole project will have venues, restaurants, shops, and athletic facilities under the "Studio West" title. The estimated cost is around $15-$20 million and will open in phases over the next two years. Some parts of the project could be open to the public as soon as late 2020.

The LGBTQ community is at the center of its mission.

“If they’re of the LGBT community, we want them to say, ‘This was built for me,'” said co-developer Betsy Figgie.

That’s why Figgie says she and Daniel Budish consider themselves to be stewards of the property more than its owners.

“For us to say that we own it and we’re not going to have any input from the community would be wrong,” said Figgie.

The building is a short block away from the intersection of Detroit Avenue and West 117th Street, barely over the Cleveland border into Lakewood.

It’s been an entertainment and retail spot since the 1960s, known for being a safe place for people who might not fit elsewhere.

“I mean, I was a kid who came here,” said Lauren Tatum.

Tatum is the President of the Board for the West 117th Foundation, a non-profit designed to help fundraise to support local artists, performers, and businesses that move into any of the locations in the sprawling complex.

She says not only will people of all sexual orientations be welcome, but there will also be an increased focus on racial diversity too.

“I know as a black, pansexual woman, as a person in the queer community, I’ve recently realized how quiet I’ve been,” said Tatum. “I didn’t realize how many more ways I could use my voice and make myself visible to the community and bring everyone else along for the ride with me and say, ‘No, these things have to change.”

Dr. Lady J is Studio West’s Director of Programming, Education, and Outreach, working with different organizations to help them find space and organize their events. She says Studio West will look for businesses that can cater specifically to the LGBTQ community, like a tailor.

“If I go in as a trans woman and I say, ‘I need my blazers to not have shoulders that are this narrow, I need my sleeves extended this much,” then a tailor in Studio West will understand why and how to do it,” said Dr. Lady J.

A partnership with nearby North Coast College will help set up educational programs that will eventually be available through Studio West.

“So that there’s educational, programming, business aspects is what I think is so unique and special about the project,” said Dr. Lady J.