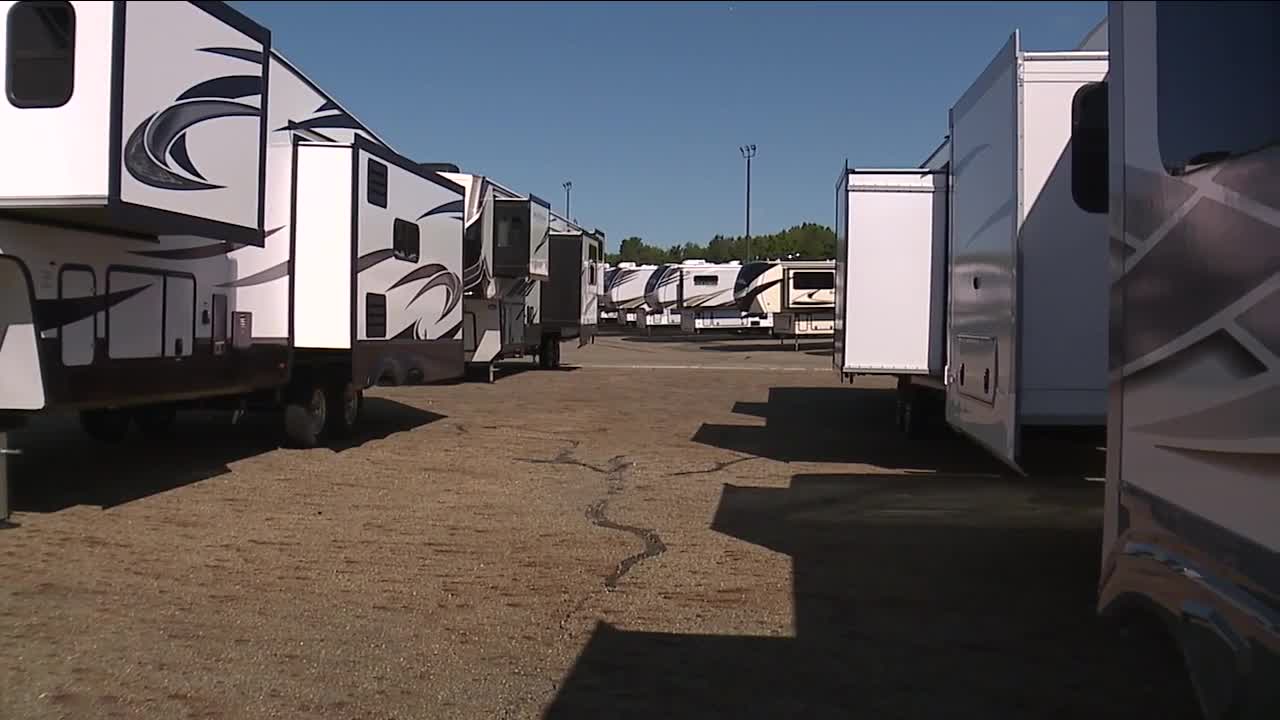 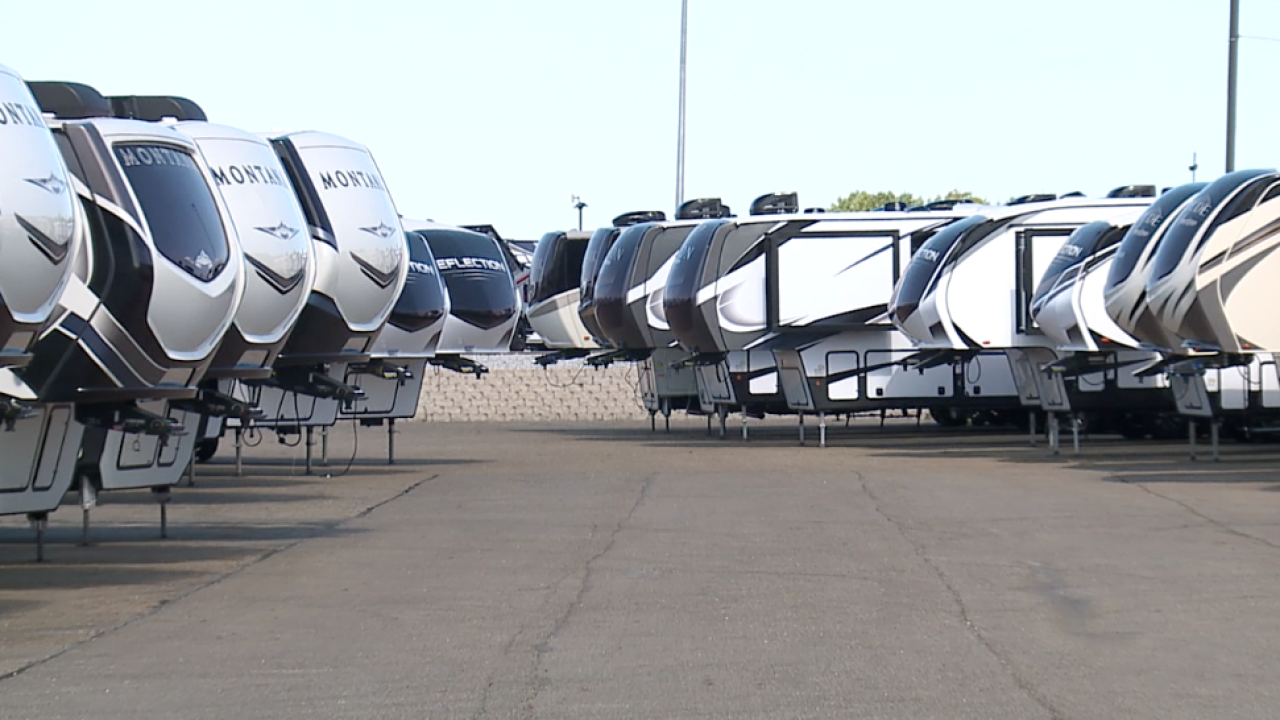 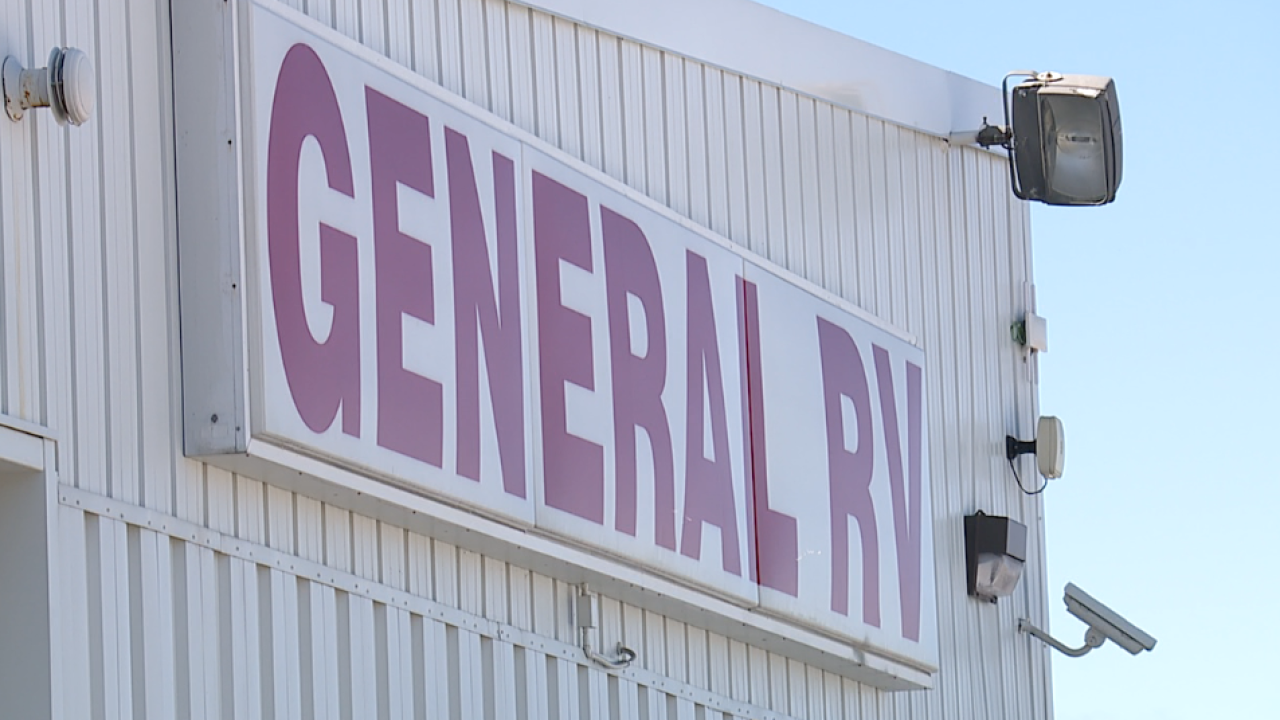 "It’s kind of the staple everybody knows that’s where it is and it's always at the same time,” said Josh Cooper.

Cooper is a sales manager at General RV Center in North Canton. He says his company always does very well at the show.

"We sell a lot there,” he said. "I think last year we sold a little over 300 while we were there for the weekend.”

Now those sales could be in jeopardy after the shocking news of the I-X Center closing for good. Cooper says they’ve already figured out ways to innovate.

"What we’ve actually done is started a lot of virtual RV shows, we’ve doing live streams with a schedule on our website and then keeping a library of those walkarounds where people don’t have to now go to a show,” said Cooper.

The folks at General RV have figured out ways to hopefully keep this momentum going, but that may not be the case for the rest of the dealers who rely so heavily on the RV show.

"We had our show this year and it was our 44th annual and we’ve been at the I-X Center since the beginning so of course we were all shocked and saddened,” said Amy Girton, the executive director of Great Lakes RV Association.

She says most of the dealers make anywhere between 20 and 30% of their yearly sales at that show.

"We need this show to help our dealers,” said Girton.

Girton says with all this uncertainly, one thing is for sure: they’re not giving up.

"We will have future shows, we need these shows and we’re going to figure something out,” she said. "If you know anything about about RV’ing or camping we’re sort of a tough group.”